Both augmented and virtual reality have quietly insinuated themselves into our daily lives. Why are these exciting new technologies now creating a buzz on the Net? Augmented and virtual reality, also known as AR and VR, have gone from underground to ubiquitous. One of the most visible reflections of society’s digital transformation, these technologies are also gaining ground in industry. The space industry, often at the forefront of technology, is obviously part of this reality double play.

Augmented or Virtual: what’s the difference? 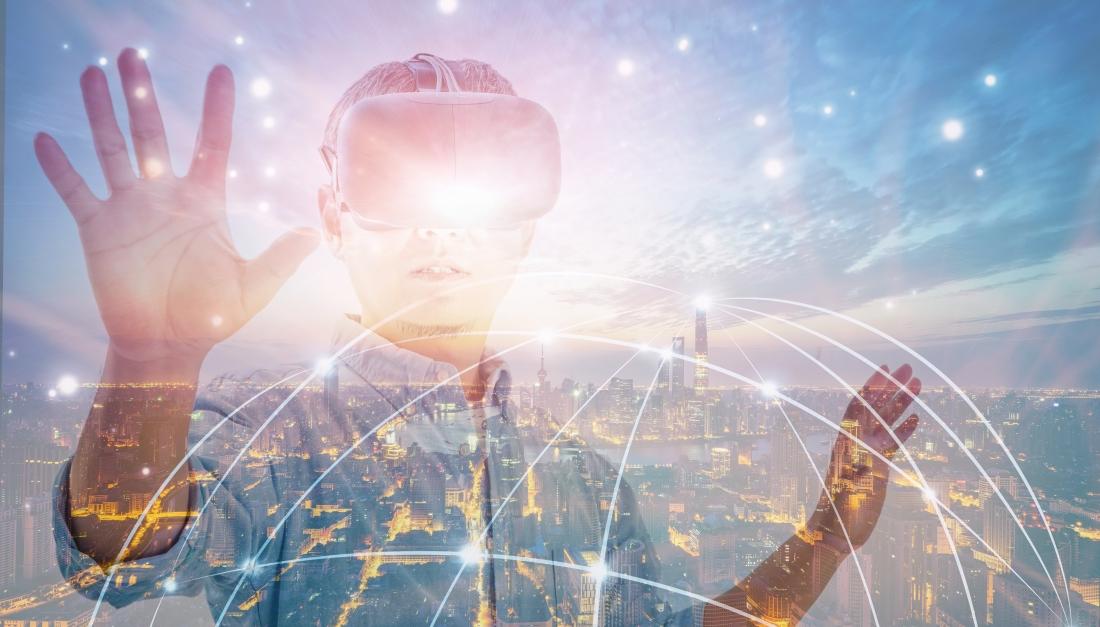 Theoretically, virtual reality completely transports users into an imaginary 3D world. Wearing a specially-designed headset, they can interact with this environment, for example picking up an object or moving around. Along with this virtual plunge into an amazingly realistic universe, users may also be accompanied by a technology called sound spatialization. Users can not only move in this new environment, but also perceive all the surrounding acoustic sensations, so that virtual reality is almost more “real” than the actual world! 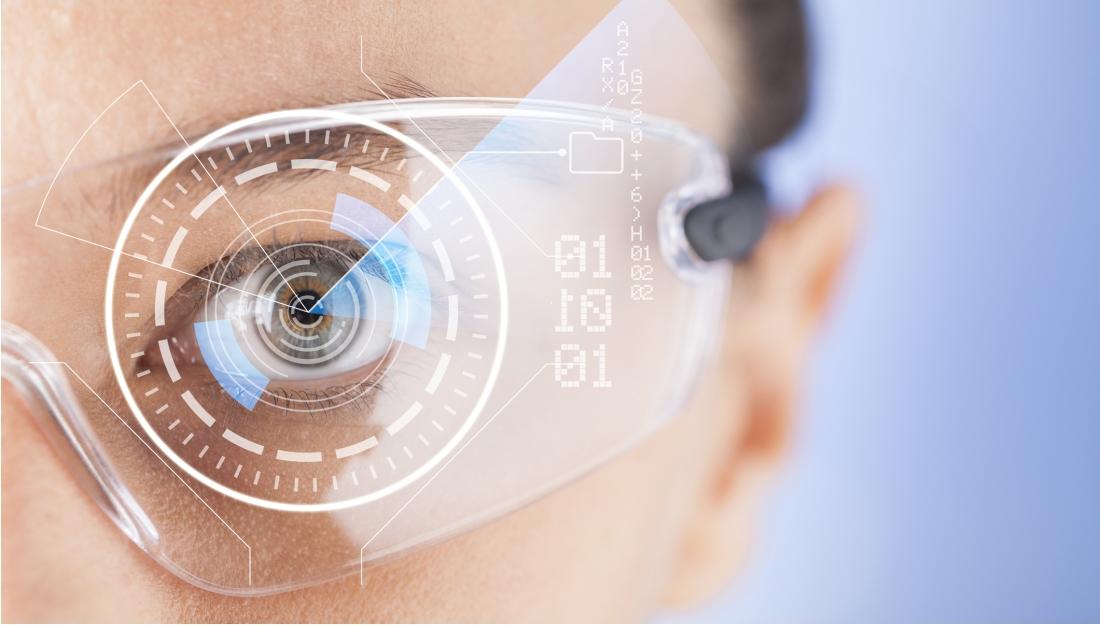 Augmented reality, on the other hand, is a measured mixture of virtual reality and the actual world. What it means in practice is overlaying or combining 2D or 3D information (images, data, schematics, etc.) with the user’s real world view. The user can then interact with this information using devices such as a headset, goggles, tablet or smartphone. In other words, the user’s perceived reality is augmented with digital information. This technology is very popular in certain sectors because augmented reality goggles are portable. Which means that users, especially in industry and hospitals, can be fully independent: they don’t have to drop what they’re doing to go find information on a separate screen, for example.

From the auto and aviation industries, to healthcare and other sectors, virtual and augmented reality are now an integral part of production, maintenance and training. Since 2015, the space industry has multiplied projects based on the use of these two new technologies. Most facilities in Thales Alenia Space’s host countries have already deployed virtual and/or augmented reality, especially in Belgium, France, Italy and Spain. 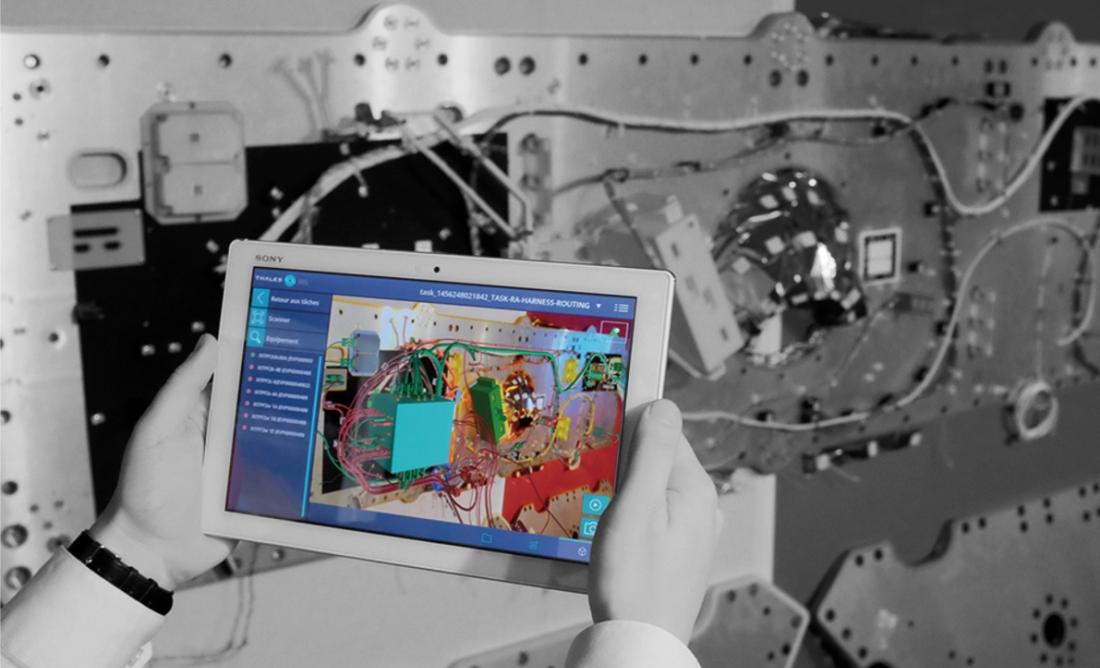 Building a satellite demands a huge amount of information, strict procedures and flawless traceability. Operatives have to be able to perform their assigned tasks without being blocked by problems of information transmission or availability. In the past, they spent nearly half of their daily operating time on the traceability of the tasks they had to perform, as well as looking for information. Augmented reality quickly came to the fore as an ideal information transmission medium, since it could receive info directly from the design department and place it directly in front of operatives in clean rooms. Using special goggles or a tablet, the operative sees a virtual image of the planned subassembly, right where it has to be assembled. All of the information needed for this job is concentrated in a single interface. By reducing operatives’ “travel time”, and eliminating repetitive tasks that add no value, augmented reality helps reduce the time needed to build a satellite. 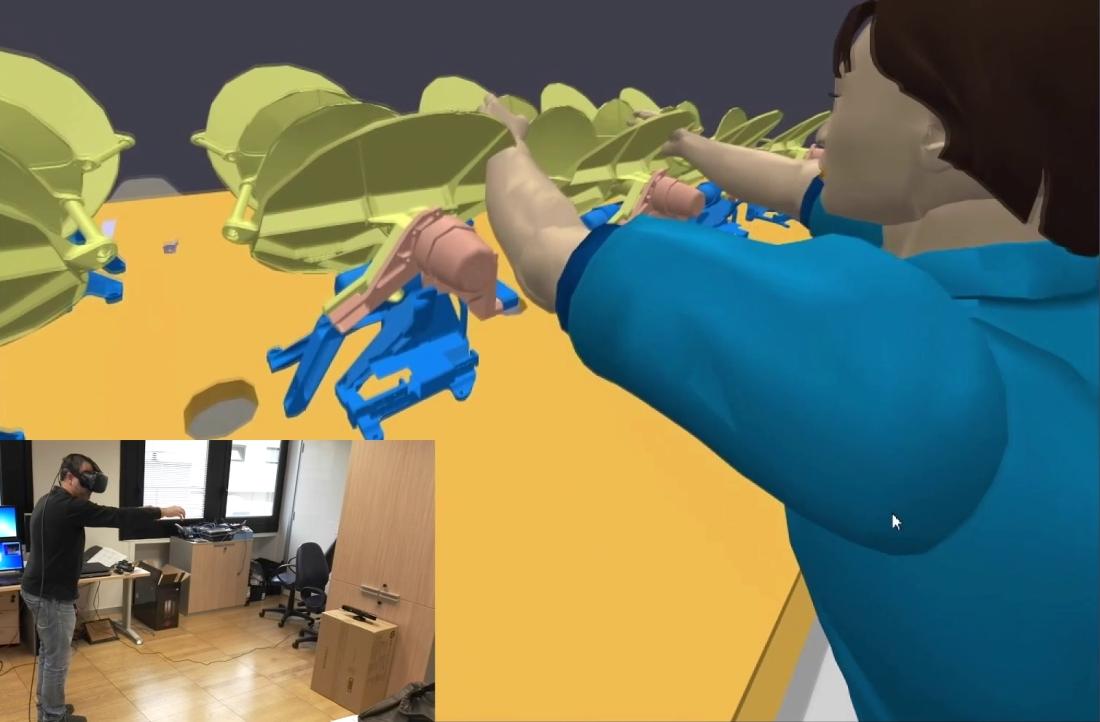 Several Thales Alenia Space production facilities make wide use of virtual reality to organize the areas that will be used for satellite assembly, integration and testing (AIT). For example, this technology was used for an immersive look at the dimensions of the company’s planned stratospheric multi-mission airship, StratobusTM . It was also used at Thales Alenia Space’s clean rooms in Rome, to determine the best configuration for the assembly and integration of eight satellites in the O3b constellation. Of course, one of the key advantages of virtual reality is that it can quickly resolve all accessibility issues for the equipment that the operatives will be working on. For example, VR was used during the assembly of payload components on the SES-17 satellite.

Innovation across the board at Thales Alenia Space 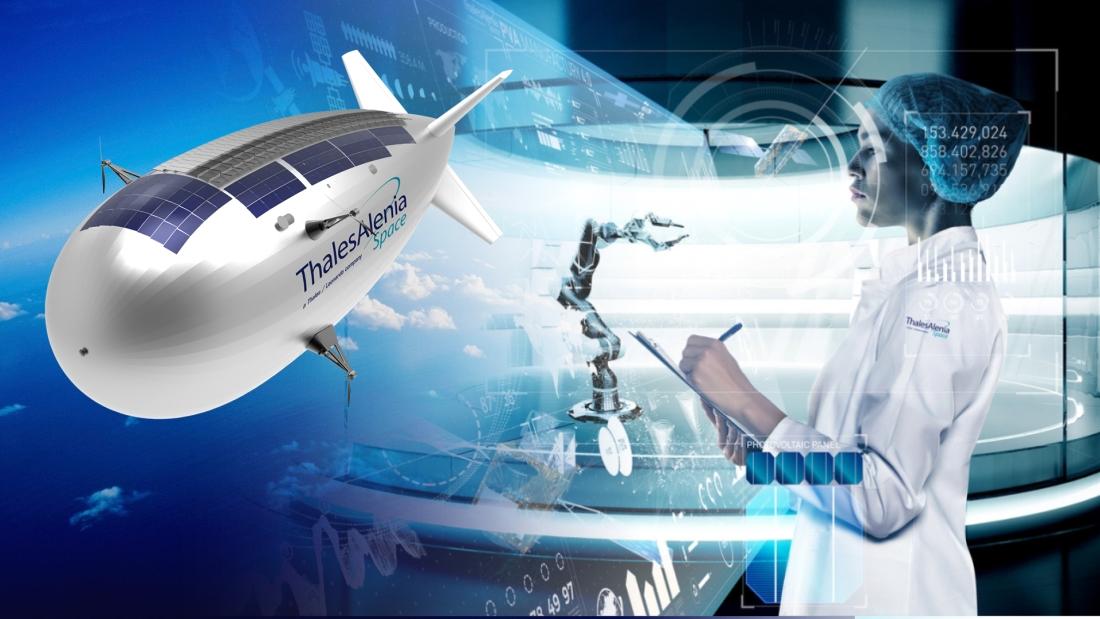 Virtual and augmented reality are an integral part of Thales Alenia Space’s innovation-based strategy, expressed in the “Factory of the Future” concept. In the fiercely competitive sector of communications satellites, it is now an imperative to produce “faster, better, cheaper”. New technologies such as AR and VR have become essential tools in a drive to increase productivity in today’s fast-changing industrial environment. The “Factory of the Future” concept incorporates these state-of-the-art technologies to enhance the competitiveness of its production organization. “Innovation” may seem like nothing more than a trendy buzzword these days, but with the widespread deployment of robots, cobots, Factory 4.0, VR, AR and more, it has really come into its own at Thales Alenia Space!