The latest Cygnus cargo vessel is safely on its way to the International Space Station, and in about two days, it will reach astronauts waiting for fresh supplies, new science experiments and personal items.

For the NG-16 mission, the Cygnus spacecraft will deliver approximately 3,700 kg (8,200 lb) of cargo to the ISS. Named in honor of the late Ellison Onizuka, the first Asian-American astronaut, the S.S. Ellison Onizuka was launched into orbit on August 10 by an Antares 230+ rocket from Virginia Space’s Mid-Atlantic Regional Spaceport (MARS) Pad 0A on Wallops Island, VA. 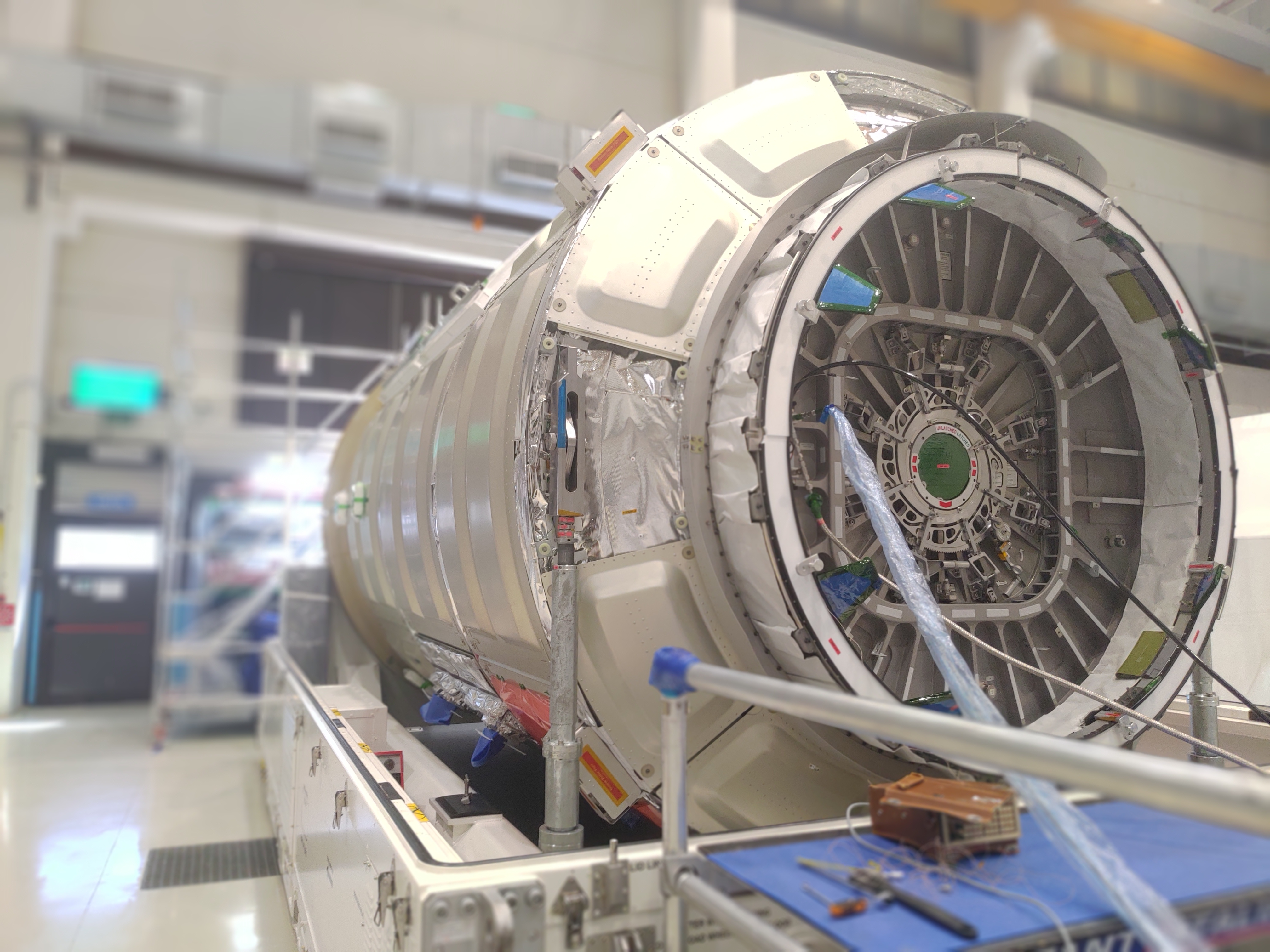 Cygnus comprises two main elements: a Service Module, built by Northrop Grumman, and an enhanced Pressurized Cargo Module (PCM), developed and built by Thales Alenia Space since the start of the program. The first contract in 2009 was for delivery of nine PCM modules, then a second contract in 2016 called for a further nine. Since late 2015, the enhanced Cygnus configuration features a more efficient design and can accommodate more payload weight (over 3,500 kg) and volume. Sixteen operational PCMs plus a demo module have been launched to date, four in the original version and eleven in the enhanced configuration.

Cygnus missions have been critical for the safe resupply of the ISS since 2013. The spacecraft is a lifeline designed to transport fundamental cargo, including oxygen, water, crew supplies, science experiments and spare parts. They contributed to delivering critical science experiments to the space station, significantly increasing the ability to conduct new investigations in 0 gravity and paving the way to the next great leap in exploration, including future manned missions to the Moon and eventually to Mars.

3D printing in space, using a material simulating rock and soil found on the surfaces of planetary bodies, such as the Moon, investigation to evaluate whether engineered human muscle cells cultured in microgravity are a valid model for studying muscle loss, demonstrations of the importance of fluid physics technologies for future missions to the Moon and Mars, testing affordable thermal protection system or anti-radiation jackets… are some key examples of experiments implemented thanks to Cygnus deliveries.

Building on the technological heritage of the Cygnus modules, Northrop Grumman and Thales Alenia Space have the capabilities to deliver other deep-space habitats, such as  the Habitation and Logistics Outpost (HALO), one of the first two elements of the Lunar Gateway, the future human outpost in lunar orbit and one of the pillars of NASA’s Artemis program. Our company is leveraging its unique legacy in orbital infrastructure, space exploration and space transportation systems to become a leading industrial partner for the Lunar Gateway and Axiom space stations. 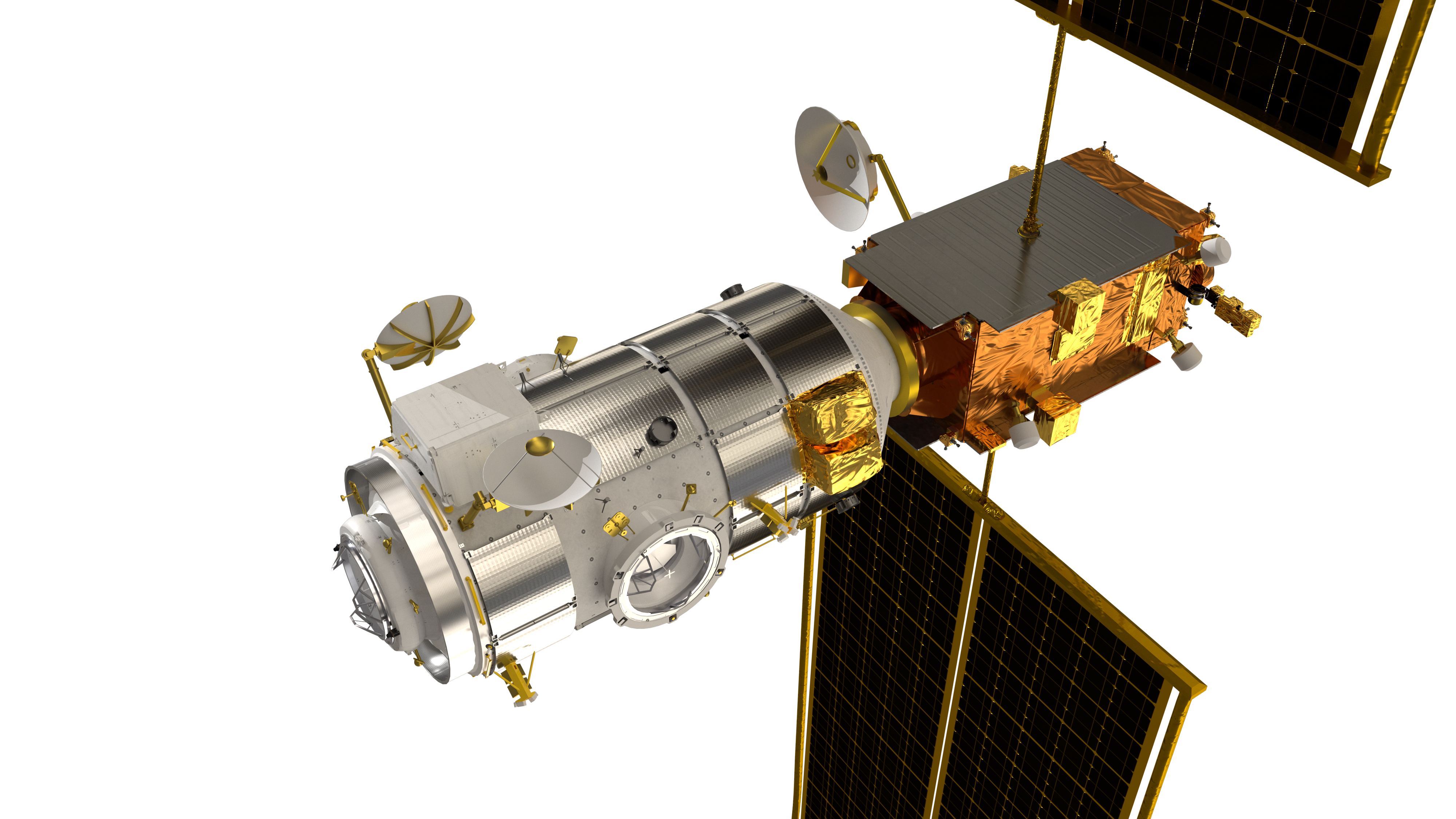 Engineers at Thales Alenia Space’s facility in Turin are ready to deliver the PCM 17 module to Northrop Grumman’s integration center in Virginia, ahead of a planned launch in February 2022. 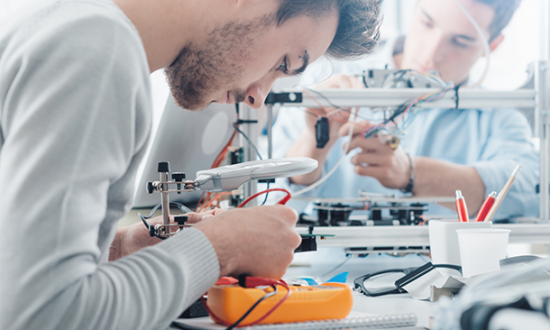 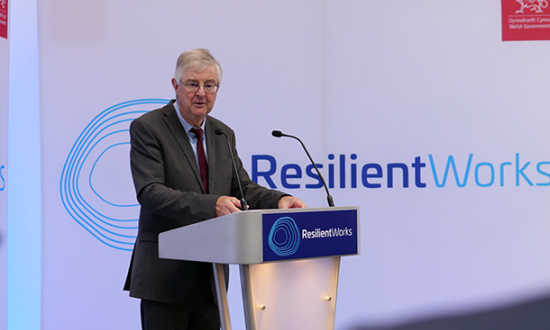