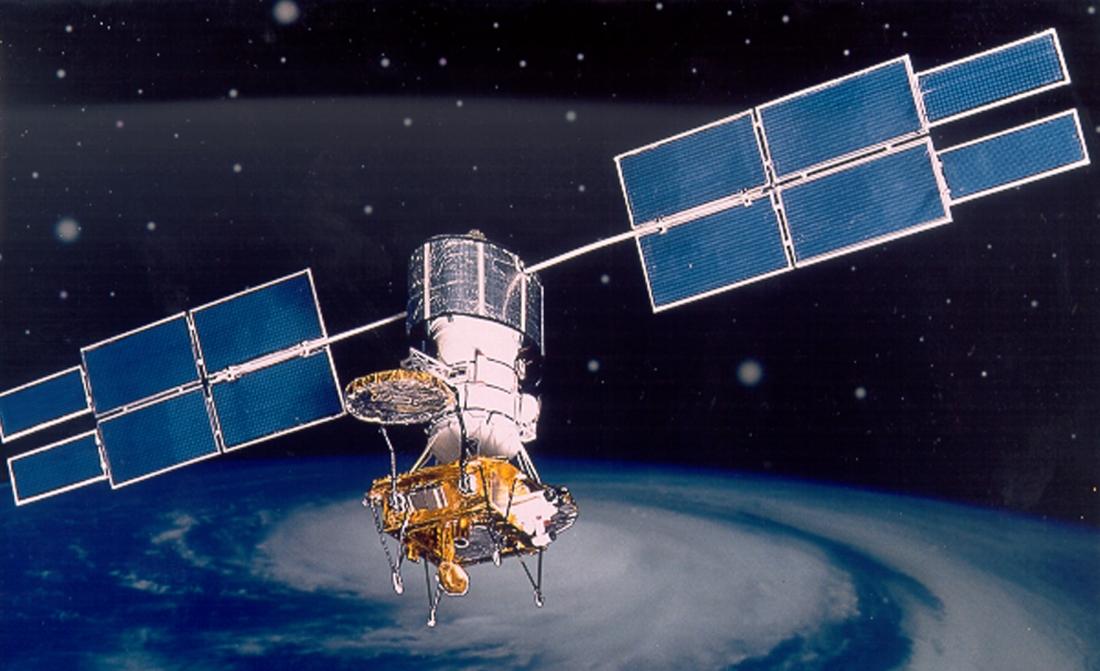 Designed for a contractual orbital life of 10 years, the EUTELSAT 16C/SESAT telecommunications satellite has now been deorbited after 17 years and 10 months of operational service.

As the first commercial satellite contracted by a European satellite operator, EUTELSAT 16C/SESAT marked the start of cooperation between Russian and European space industries.

Launched on April 17, 2000 on a Proton-Block DM vehicle, it was built under the management of Eutelsat by an integrated team of ISS Reshetnev as prime and Thales Alenia Space as payload supplier. For Thales Alenia Space, it was the first in a long series of projects jointly built with ISS Reshetnev (more than 30). It also signaled a broader opening of the Russian market (35 payloads or satellites already delivered or under construction by Thales Alenia Space), the start of joint programs with a Russian manufacturer for export markets (5) as well as the implementation of an industrial cooperation plan with the Russian space industry at equipment level.

The EUTELSAT 16C/SESAT payload offered 18 Ku-band channels, allowing Eutelsat to offer TV broadcasting, data and video transmission, broadband Internet, telelearning, telemedicine and software transfer services. The Eutelsat satellite offered users a high degree of operational flexibility, since it was fitted with a wide beam and a steerable spot beam, with switching between the two beams.