Five years ago, the Node 3 module and its attached Cupola viewing dome lifted off from NASA's Kennedy Space Center in Florida on the Endeavour Space Shuttle. After a few days traveling in space, they docked to the International Space Station, where they became two key parts of the permanent ISS structure. These technological jewels were developed, integrated and tested by Thales Alenia Space's Turin plant in Italy. 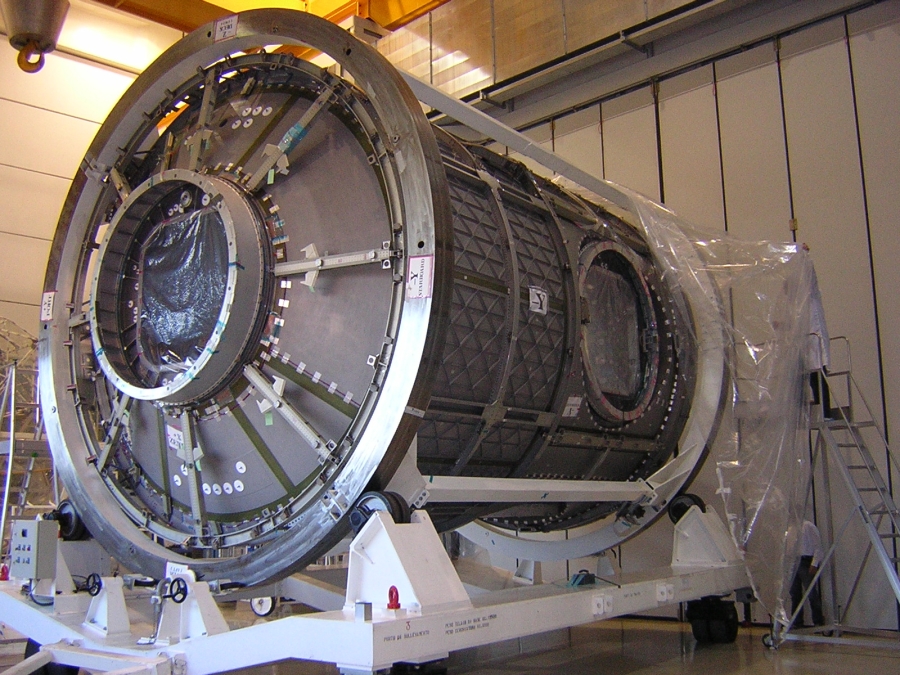 Dubbed "Tranquility", Node 3 is the second connection module built by Thales Alenia Space and supplied to NASA on behalf of the European Space Agency (ESA). A technological marvel, Node 3 is a cylinder measuring 6.7 meters long by 4.5 meters in diameter. It is fitted with six docking ports to provide ample possibilities for future modules and vehicles arriving at the Space Station. With the addition of Node 3, the ISS increased its habitable volume by 75 cubic meters, and also provided new locations for research equipment and personal cabins for crew members. Another significant innovation was that the module features the most sophisticated life support and environmental control system ever deployed in space. In addition to recycling water and generating oxygen, it includes an atmospheric purification system that eliminates toxic substances and also measures their constituent components. Node-3 also provides space for astronauts to perform gymnastics and other physical exercise while on the Space Station.

The Cupola, a window into space 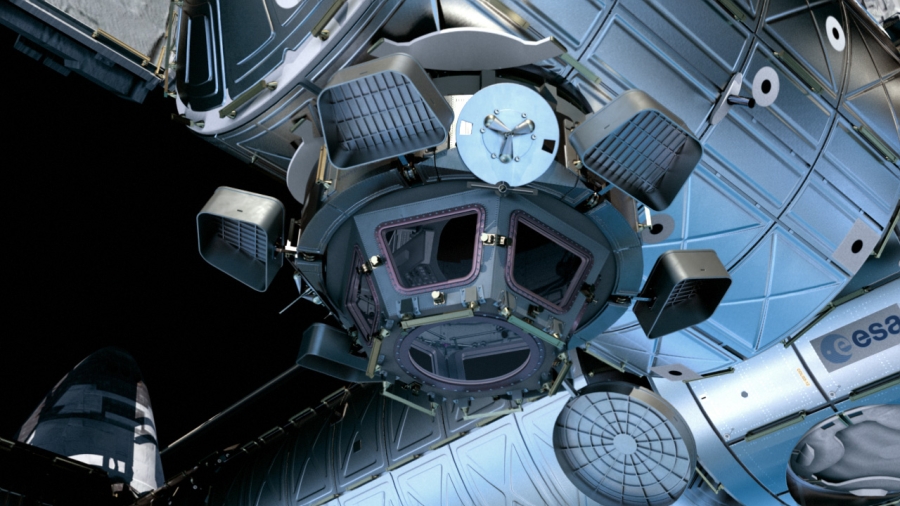 The Cupola is not only a spectacular robotic work area, but also a real control center that allows two astronauts to work while enjoying a direct view outside the ISS. It is an exceptional observatory to study both our planet and the cosmos, because of seven portholes, six on the sides and one on top, for 360° external vision. Each porthole is composed of two 25mm thick panels, surrounded by two thinner panels that protect them on both the inner and outer surfaces. These are the largest windows ever installed on a manned space station. The Cupola has become the real "control tower" for the ISS, since it enables astronauts to monitor all arriving and departing spacecraft. It was also used in experiments to take high-definition photos for NASA as well as shots of the Earth for ESA. Once published, these exceptional photos made a strong contribution to the Space Station's reputation as an observatory.

Having built fully 50% of the pressurized volume of the International Space Station, Thales Alenia Space capitalized on its unrivaled expertise in orbital infrastructures and space transport to address new challenges, such as the IXV reentry demonstrator for ESA and the pressurized compartment on SOAR (Sub-Orbital Aircraft Reusable), designed to carry both astronauts and scientific experiments. Thales Alenia Space will also be a leading contributor to the Orion Multi-Purpose Crew Vehicle (MPCV) being developed by NASA.