A large-scale project involving close collaboration with ESA and the global scientific community, and one of the largest space industry teams ever assembled

On May 14, 2009 - Just ten years ago today, an Ariane 5 rocket lifted off from the Guiana Space Center in Kourou, French Guiana, with two spacecraft, Herschel and Planck.

The two spaceborne observatories, Herschel and Planck, built by Thales Alenia Space as prime contractor for the European Space Agency (ESA), were designed to further our understanding of the Universe. One of the largest contracts ever signed for a scientific mission, Herschel and Planck were designed to operate from an orbit at Lagrange Point 2 (L2), about 1.5 million kilometers (a million miles) from the Earth.

These two spaceborne telescopes were designed to unveil some of the Universe’s most closely guarded secrets, namely the formation of stars and galaxies (Herschel) and the big bang (Planck). Behind this daunting endeavor was a project team counting more than 500 people, as well as over 90 subcontractors from 17 countries. Virtually all TAS facilities were involved in the project, including Cannes, Turin, Madrid, Charleroi, Milan, Toulouse, Rome and L’Aquila, along with Bristol and Zurich, which would join Thales Alenia Space a few years later.

Thales Alenia Space invested the sum total of its expertise and passion in this project, leading up to the launch of the two spacecraft from the Guiana Space Center, Europe’s Spaceport in French Guiana (South America). Once in orbit, Herschel and Planck could start their scientific missions. 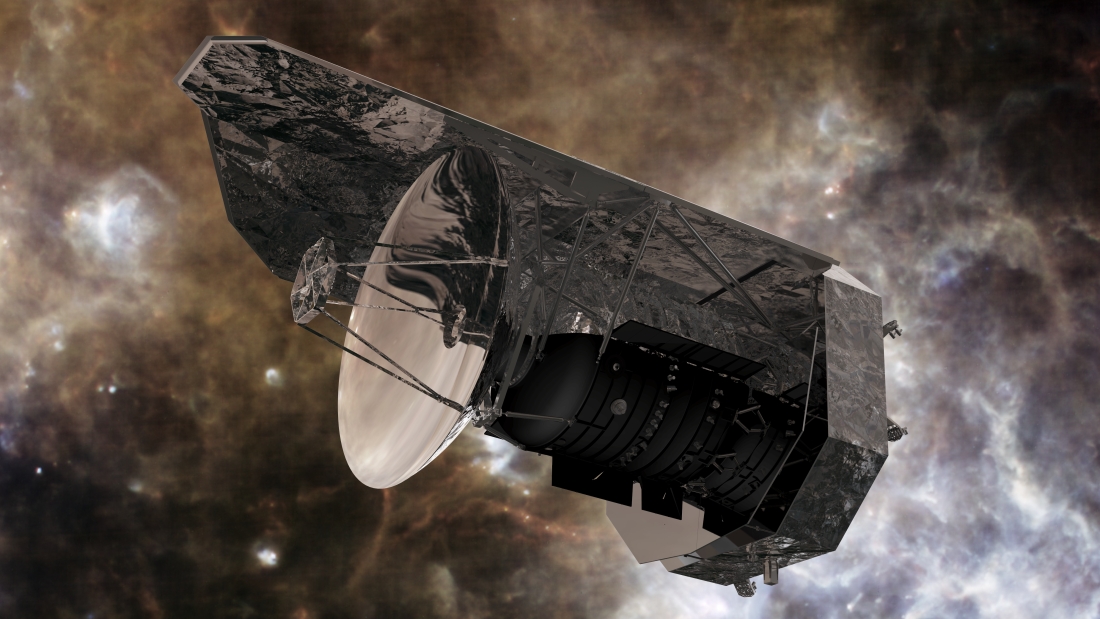 The Herschel space telescope was able to observe cold and dust-laden regions of the Universe that were inaccessible to other telescopes at the time. It studied the birth of galaxies and how stars were formed, as well as the gas and dust clouds that would eventually become stars, proto-planetary disks and complex organic molecules in the tails of comets. In particular, Herschel was the first spacecraft to study the complete spectrum of wavelengths in the far infrared bandwidth.

The Planck scientific observatory was designed to study the cosmic background noise, or in other words the fossil radiation from the “first light” of the Universe, emitted some 380,000 years after the big bang, or about 13.8 billion years ago. Planck delivered vital information concerning the creation of the Universe and our own Solar System. For instance, it detected a number of areas where stars are about to be born, or are just starting their development cycle. 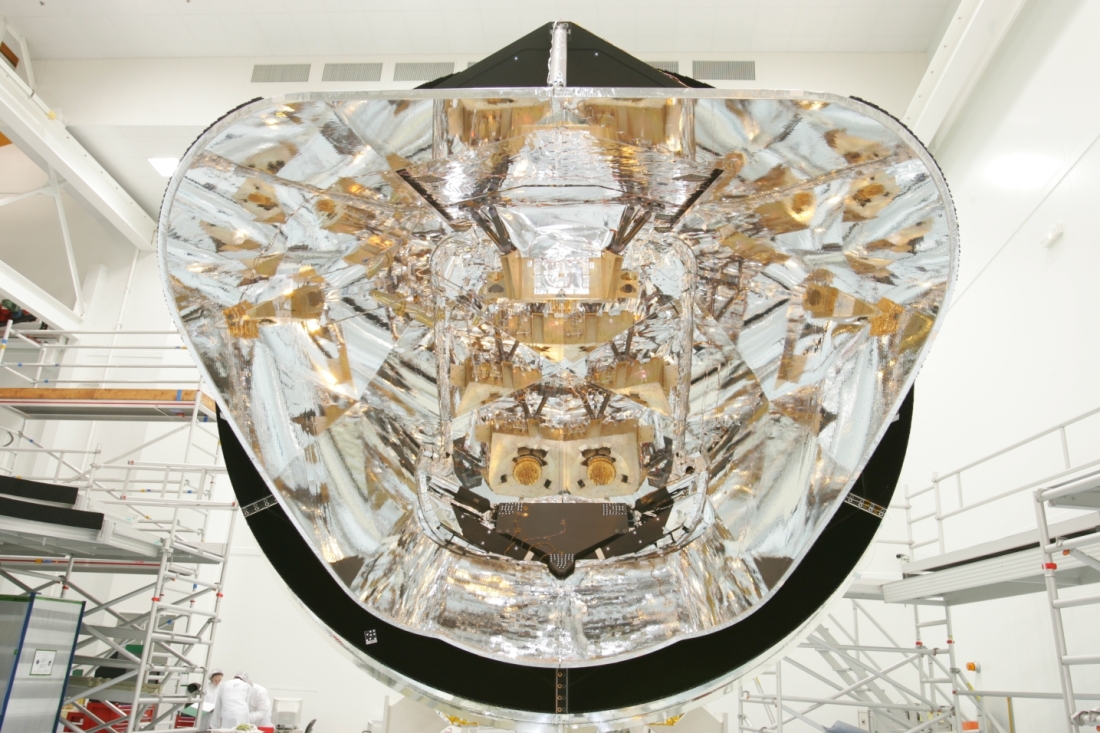 Herschel and Planck carried out their missions to perfection, and even beyond the call of duty, since Planck exceeded its specified mission lifetime by 18 months and Herschel by 6 months, finishing at the end of October 2013 and the end of April 2013, respectively. They are still considered two of the most complex scientific spacecraft ever built in Europe.

This performance earned kudos from the global scientific community and also won awards from the leading astronautics associations 3AF in France (Association Aéronautique et Astronautique de France) in 2010 and AIAA in the United States (American Institute of Aeronautics and Astronautics) in 2015. From the industry standpoint, the program won the 2014 Gold Medal from the International Project Management Association (IPMA) in the category “Mega Sized Projects”.

For Thales Alenia Space, the Herschel/Planck program augured well for future success in the scientific sphere, as the company subsequently won both the Euclid contract and part of the Plato mission. Both of these missions entail requirements and orbits which are similar to those on Herschel/Planck.