MEOLUT Next: a breakthrough technology dedicated to satellite Search & Rescue

Thales Alenia Space is offering a breakthrough technology for satellite Search & Rescue, called MEOLUT Next. The solution will be deployed within the scope of the global COSPAS-SARSAT system.

COSPAS-SARSAT is an intergovernmental organization founded by Canada, the United States, Russia and France. In operation since 1985, it provides a free global Search and Rescue (SAR) service, using the infrastructures from 47 countries worldwide. French space agency CNES is the official French representative for this organization.

Today, nearly 1 million ships and 300,000 aircraft are equipped with COSPAS-SARSAT distress beacons, allowing them to use this service. The service has saved more than 57,000 lives since its inception in the early 1980s, and in recent years has saved an average of seven lives every day. 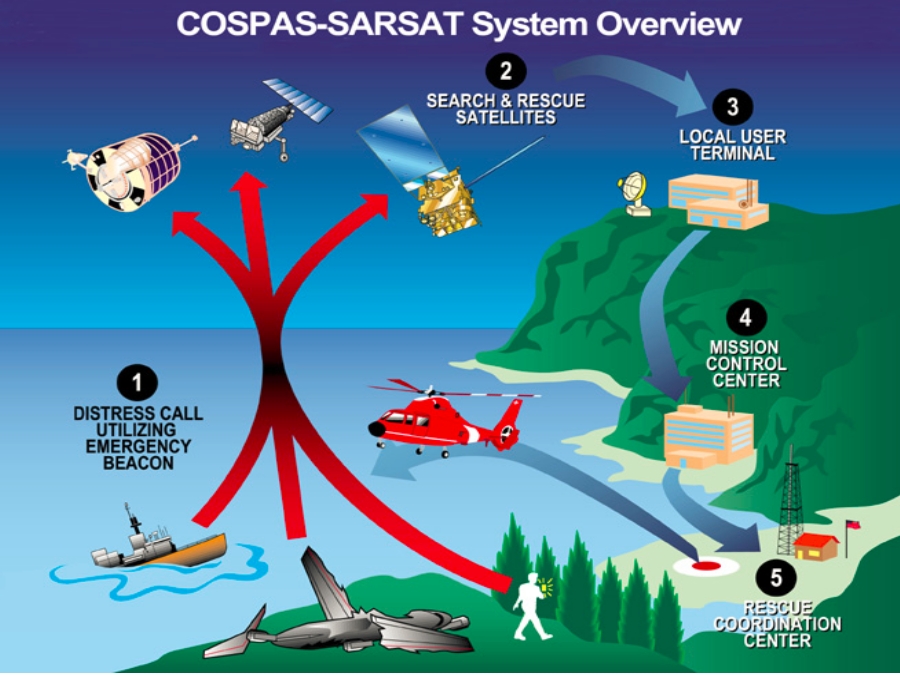 The beacon on a plane or ship is triggered manually or automatically, and transmits a distress signal at a frequency of 406 MHz. This signal is picked up by surveillance satellites, which retransmit it to a Local User Terminal (LUT). This terminal processes the signal, calculates the position of the transmitting beacon, and sends this information to the Mission Control Center (MCC).

The MCC is in charge of filtering out false alerts, and contacting the most appropriate Rescue Coordination Center (RCC) to dispatch rescue teams to the scene.

Because of the larger number of satellites visible to a given beacon (up to 30), the MEOSAR service can indicate the position of an endangered person in less than 10 minutes (versus two hours for the LEO and GEO generations). Furthermore, the position-determination accuracy for a second-generation beacon is around 100 meters, versus five kilometers previously. Another major advantage is that moving beacons (typically in aircraft) can be detected, which was not the case previously. MEOSAR services are operating since the end of 2022, and are able to detect aircraft in trouble during their flight. 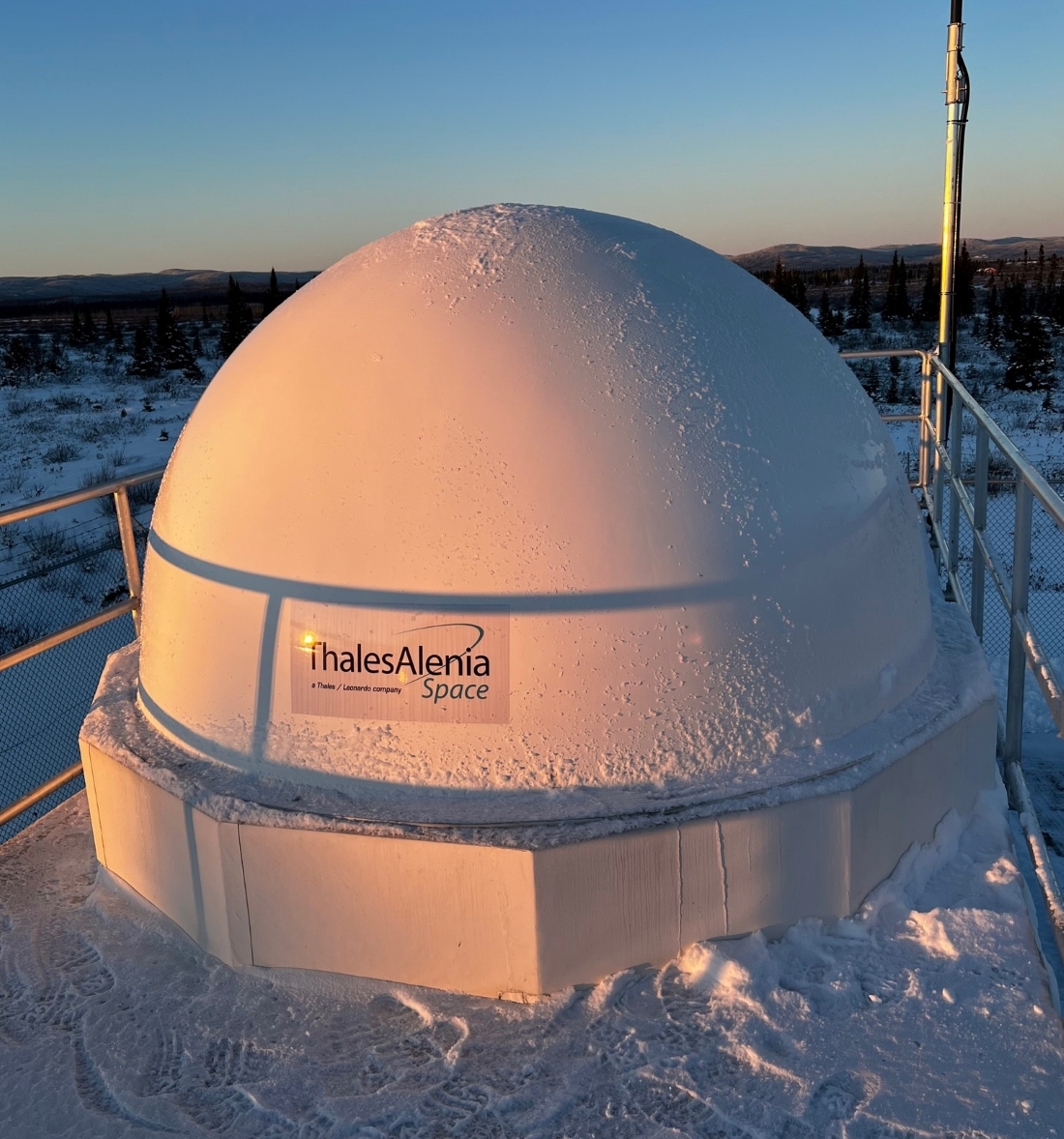 Thales Alenia Space already contributes to the COSPAS-SARSAT system as exclusive supplier of digital signal processors (DSP) on LEOSAR satellites since the 1990s. Today, it is offering a brand-new solution concerning Local User Terminals (LUT). These terminals process the signals received from the satellites and calculate the position of a beacon, and then send it to the Mission Control Center (MCC).

Where conventional MEOLUT systems consisting of six large parabolic antennas covering an area about the size of a football field are capable of tracking signals from six satellites (one per antenna), Thales Alenia Space's MEOLUT Next solution, with its compact antenna taking up less than 10 square meters, tracks up to 30 satellites, thus significantly enhancing distress beacon detection while also expanding coverage. Furthermore, since there are no mechanical components in the antenna, maintenance costs are the lowest on the market. Initiated with support from French space agency CNES, this project validated the technical solution that now forms the basis for the production version. The MEOLUT Next solution from Thales Alenia Space boosts precision and performance, and is easier to deploy and maintain, helping to improve the COSPAS-SARSAT global system's performance.

Since it entered service in 2016, MEOLUT Next has delivered unrivaled performance with its ability to detect distress signals from more than 5,000 km away. The solution is already operated by the main users of COSPAS-SARSAT (USA, Canada, France, the European Union, Togo, and Thailand) and is today helping to save lives, as recently demonstrated in the Indian Ocean. On November 18, 2022, a MEOLUT Next antenna picked up a distress signal from the Asteria, a yacht skippered by Tapio Lehtinen competing in the Golden Globe race, 2,000 km southwest of La Réunion, well outside the range of VHF radio and other communications systems. The Asteria was sinking fast, and Tapio just had time to put on his survival suit and jump into his liferaft before activating his COSPAR-SARSAT distress beacon. Within only four minutes, MEOLUT Next had pinpointed the boat’s location to guide rescue crews to the scene and save the skipper.