The space sector is more competitive than ever, which explains why a number of studies have been launched to reduce the cost of producing satellites in Europe by calling on innovative solutions. In 2014, the European Commission issued a call for tenders to address this issue. And this led to PAMPA – Plastic Components for Advanced Microwave Equipment of Next Generation SatCom Payloads – an R&D project within the scope of the Horizon 2020 research & innovation program, led by Thales Alenia Space as prime contractor in collaboration with European partners. 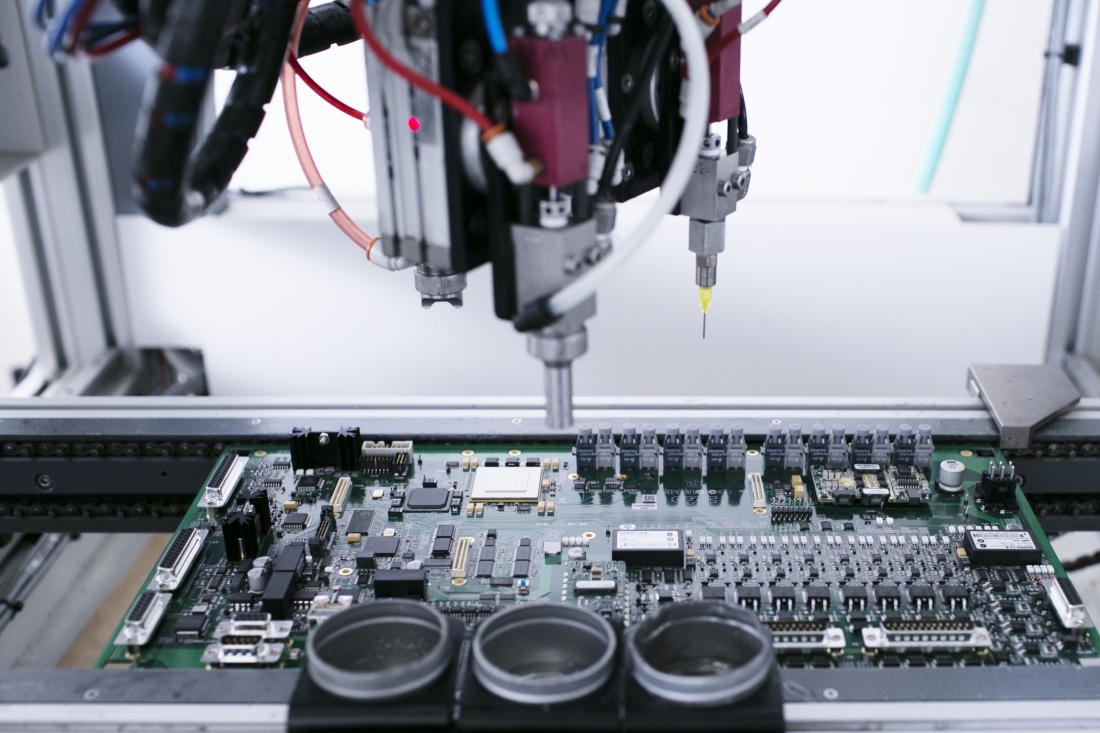 © © IKOR
PAMPA is a 2-year study designed to demonstrate the possibility of using plastic components on microwave equipment operating from 1 to 30 GHz. These components are used in telecom satellite payloads to receive microwave signals transmitted from Earth, process and convert them, then amplify them for retransmission back to the ground.

Today, these components use hermetically-sealed metal or ceramic packaging. The PAMPA study will demonstrate the use of components made of plastic and printed circuit boards that offer equivalent performance and environmental resistance. This type of technology has already been proven in the automotive industry (for backup radars in particular), and could shortly be used on European spacecraft. By employing plastic components, manufacturers can reduce the production cost of microwave equipment, without penalizing robustness. To learn more about this concept, click here 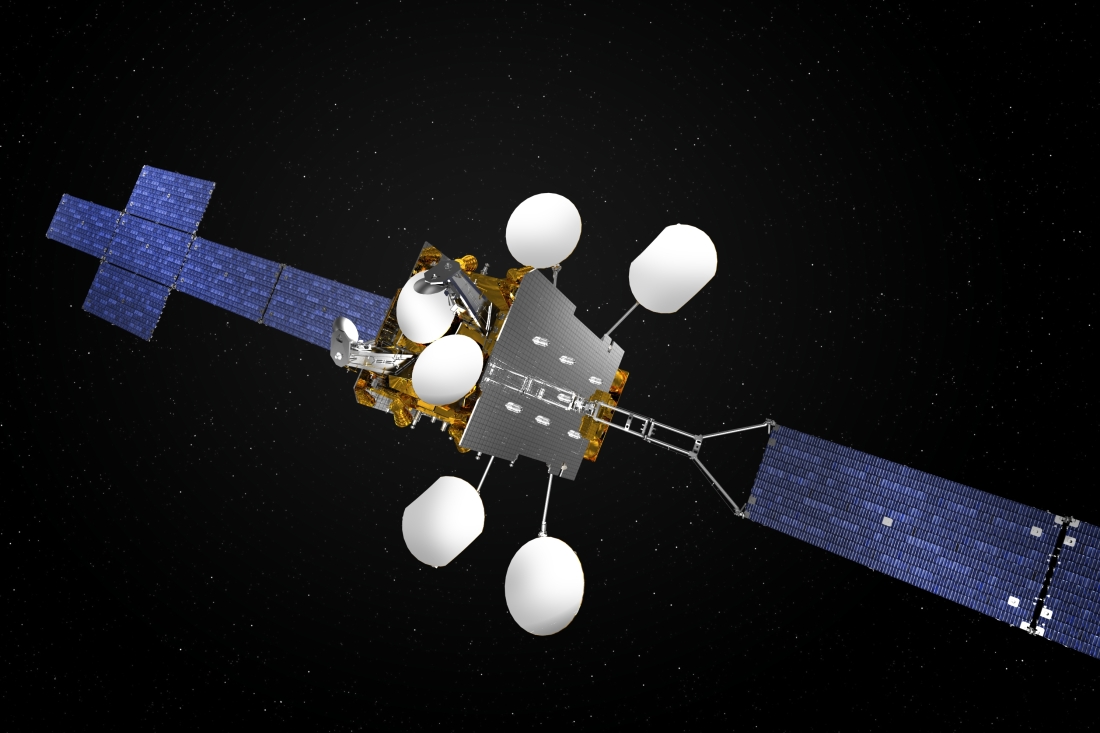 The PAMPA project kicked off in January 2015, with the aim of constructing a prototype of a microwave component using printed circuit boards and plastic by the autumn of 2016. During the last three months of the year, these components will undergo environmental testing, mainly thermal and vibration tests.

The PAMPA project is coordinated by Thales Alenia Space, leading a consortium of European companies including Ikor Technology Centre in Spain, UMS (United Monolithic Semiconductors), in France, Sencio in the Netherlands and IMEC in Belgium. For further information about the partners, click here. PAMPA will pave the way to the next generation of microwave equipment, by developing a European supply chain.

Thales Alenia Space is a leading contributor to the Space section of the Horizon 2020 (H2020) program, designed to foster innovation and boost competitiveness in Europe. The company plays a major role in a number of H2020 projects, as partner or coordinator. After spotlighting the GoToFly and PAMPA projects, we will be keeping you up to date in the coming weeks on other H2020 projects led by Thales Alenia Space.
For further information on PAMPA, click here