A step closer to the Axiom Commercial Space Station

The Manufacturing Readiness Review was completed on September 21, allowing the start of welding operations on the pressurized module cone panels, key parts in the pressurized section of the Axiom Hub 1.

The actual welding operations kicked off just a few days ago, a major achievement for Thales Alenia Space since it marked the first use of the friction stir welding process in Europe to construct such a large pressurized module! 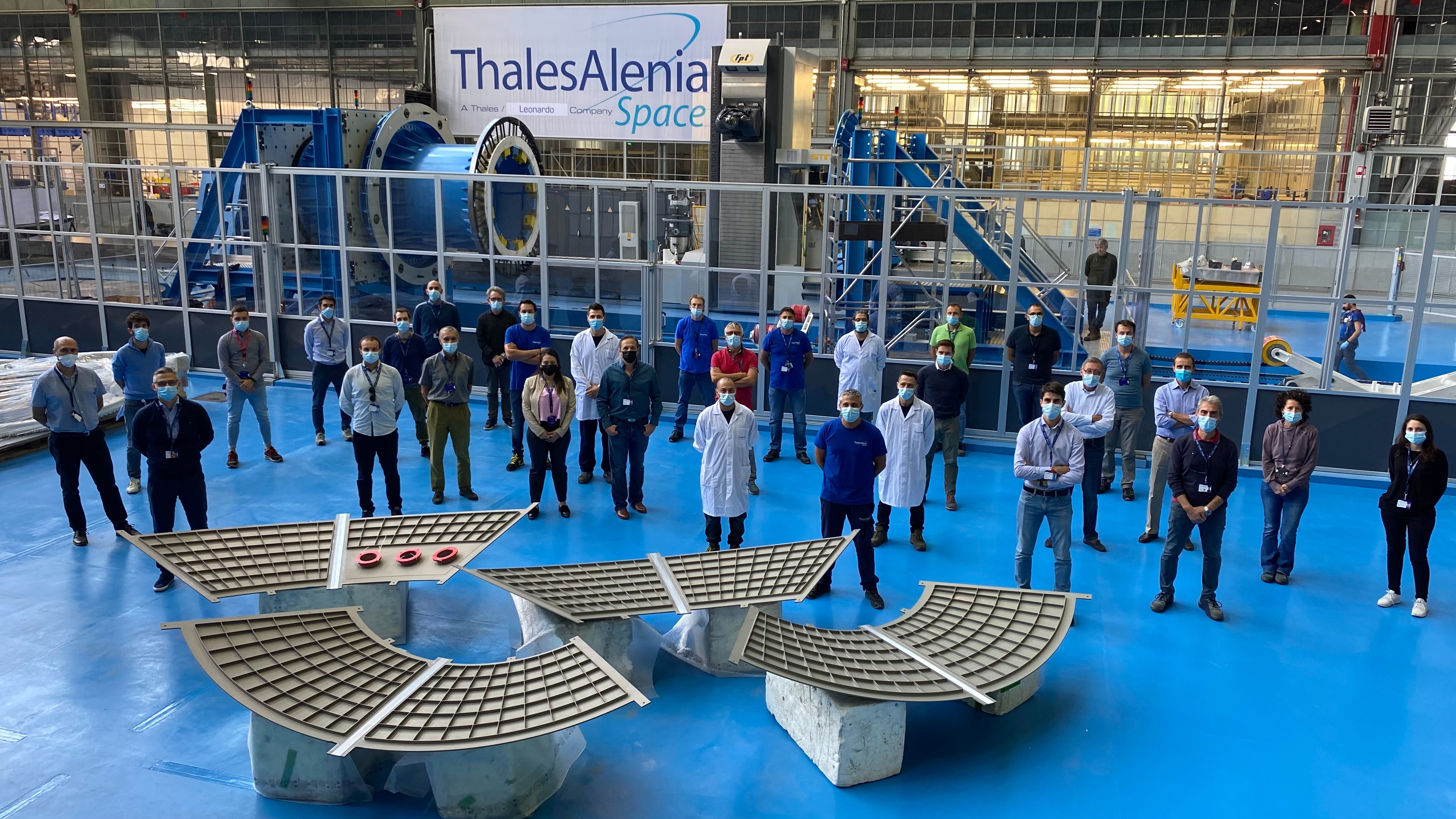 The welding of the pressurized module cone panels is the first step in the primary structure assembly process, leading to the production of a windowed pressurized module approximately 11 meters long and 4.2 meters in diameter at the widest part. By applying this lower-temp welding process to such large modules, we can improve their reliability and mechanical properties in relation to the previous plasma welding method used on comparably sized habitation modules (e.g., nodes on the ISS, Columbus, MPLM).

Thales Alenia Space called on the expertise built up over the last 40 years in building similar orbital infrastructures to implement this new technique. Engineers were able to identify the best technical solutions during the detailed design process, thus shortening the procurement and design phases. In fact, welding operations are already underway just 14 months after program launch.

The primary structure passed its Preliminary Design Review and Critical Design Review in conjunction with Axiom Space and NASA. After completion of primary structure component manufacture in Q2 2022, initial integration and testing operations will get underway for delivery of the first habitation module to Houston by early 2023, where Axiom will assemble, outfit, integrate, and prepare the complete spacecraft for launch. 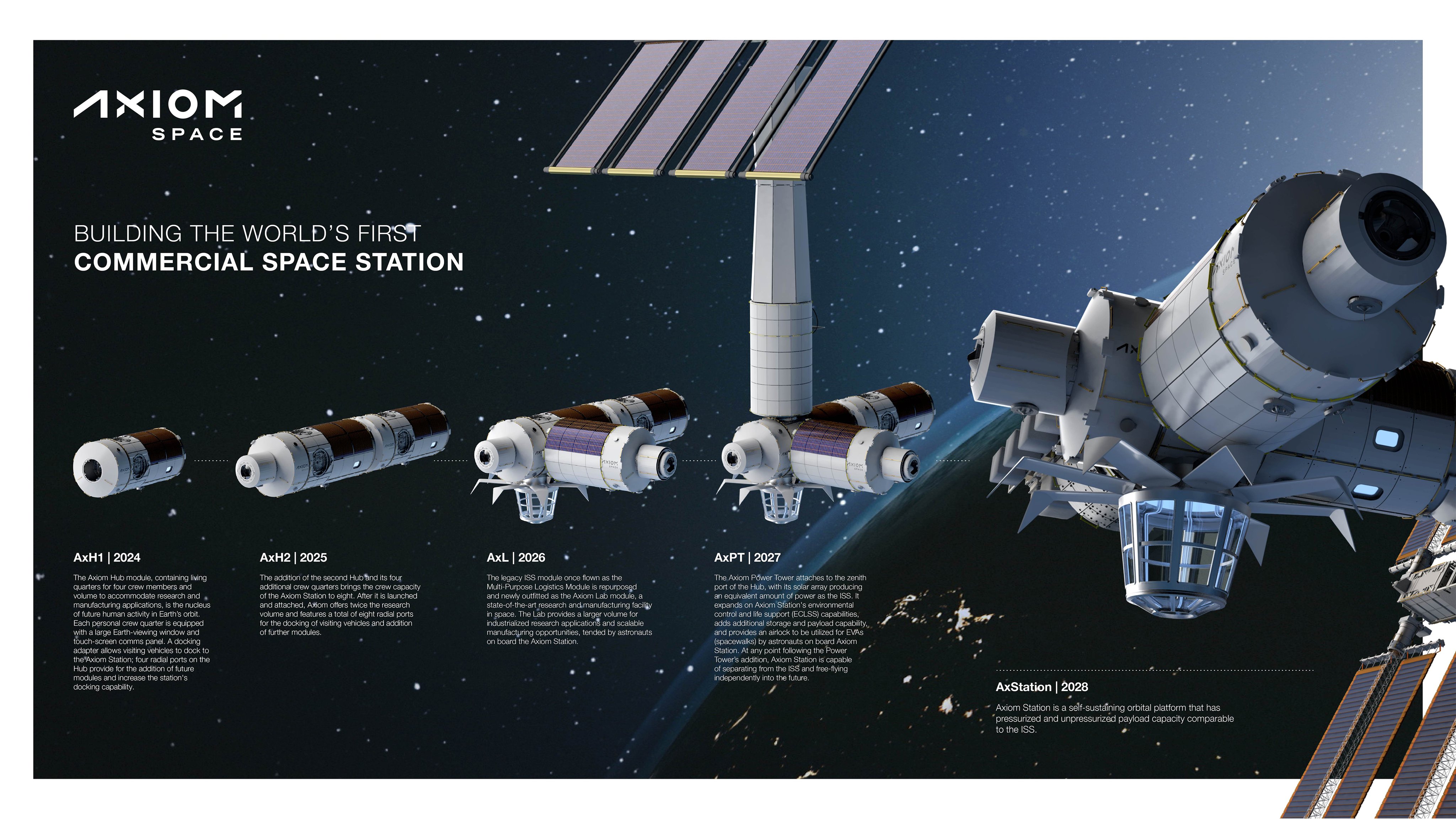 More about the Axiom Space Station

The Axiom Station will serve as humanity’s central hub for research, manufacturing, and commerce in low Earth orbit (LEO). While under construction off of the International Space Station’s Node 2 – also built by Thales Alenia Space – it will expand the usable and habitable volume of the ISS for the remainder of the orbiting lab’s lifespan. The Axiom modules will be ready to detach and operate as a free-flying, next-generation commercial space station by 2028, operating into the future as the foundational layer of orbital infrastructure for microgravity research, manufacturing, and critical exploration life support testing, while also hosting astronauts from both the private and government spheres around the world. The Axiom Station will be the cornerstone of a permanent human presence in space and a thriving network of commercial activity in LEO, driving new advances both on Earth and further out in space. The first two modules to be launched will each contain four crew quarters.