Thales Alenia Space recently delivered the high-gain antenna (HGA) for the JUICE (Jupiter Icy Moons Explorer) mission to prime contractor Airbus Defence & Space. Despite the coronavirus pandemic, our engineers and technicians continue to perform critical operations for our customers, in full compliance with all health and safety measures. 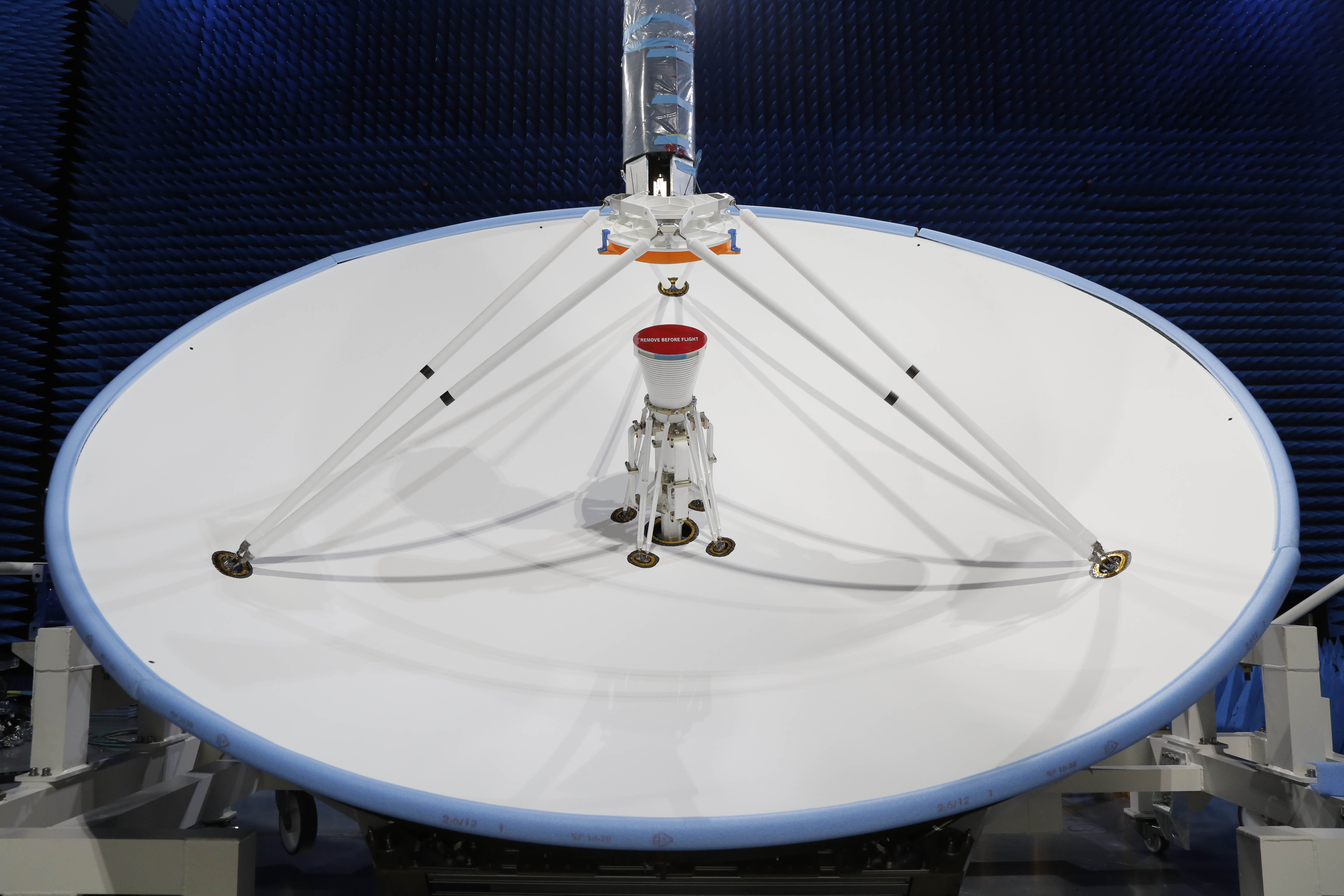 The high-gain antenna, 2.54 meters in diameter, will operate in both the X and Ka bands. Just one of our contributions to the project, it will transmit data back to Earth and also be used for the radio-science instrument. Thales Alenia Space has already supplied high-gain antennas for major scientific missions, including Cassini, BepiColombo, ExoMars and Euclid.

The JUICE antenna is designed to withstand the stresses of launch, significant temperature variations, ionizing radiation, ultraviolet rays and the strong magnetic fields around Jupiter and its moons. It was developed directly as a proto-flight model, so an extensive delta qualification program was needed to check the performance of the composite materials and coating when subjected to 32000 ESH (equivalent sun hours) and a temperature range from -214°C to 214°C.

The antenna was designed by Thales Alenia Space in Rome, which also handled the integration and testing, with production at L'Aquila and painting in Turin. 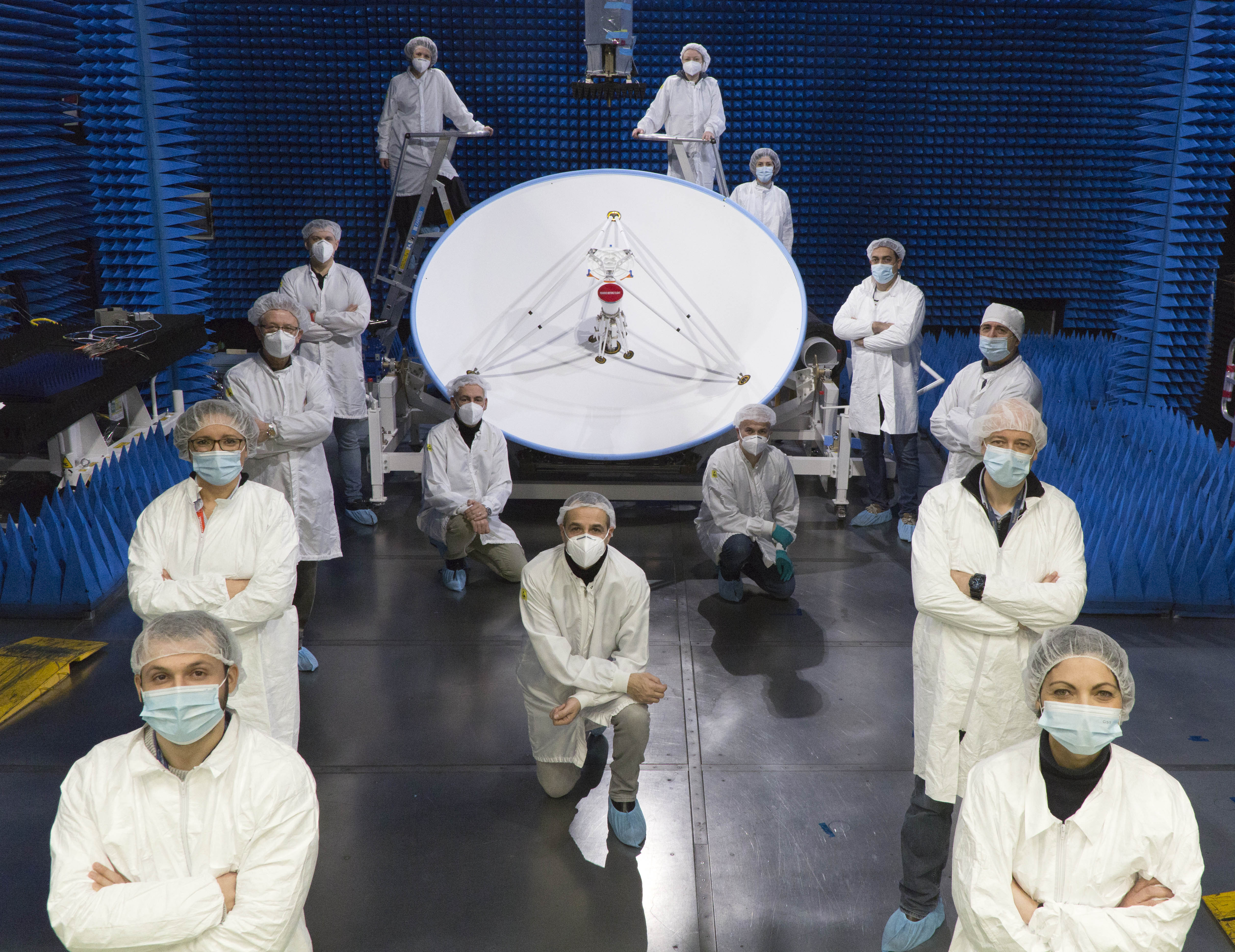 JUICE will explore Jupiter and three of its largest moons, Ganymede, Callisto and Europa.  Its instruments will allow scientists to compare these icy satellites and investigate their potential to harbor habitable environments such as subsurface oceans. They will also carry out observations of Jupiter, its atmosphere, magnetosphere, satellites and rings, while studying the formation of giant planets.

JUICE is scheduled to launch in 2022, arriving in the Jovian system in 2029. Its instruments are currently being perfected and calibrated so they are ready to go when they arrive.

JUICE will carry the most powerful scientific payload ever to operate in the outer Solar System.