Tranquility and Cupola, a stellar combo benefiting mankind since 2010

Eleven years ago to the day, the Space Shuttle Endeavour lifted off with two new modules for the International Space Station: Node 3, dubbed Tranquility, and  the Cupola. Both were designed, integrated and tested by Thales Alenia Space in Turin, Italy. The two modules were docked to the ISS a few days after the launch, to the great satisfaction of all astronauts involved. 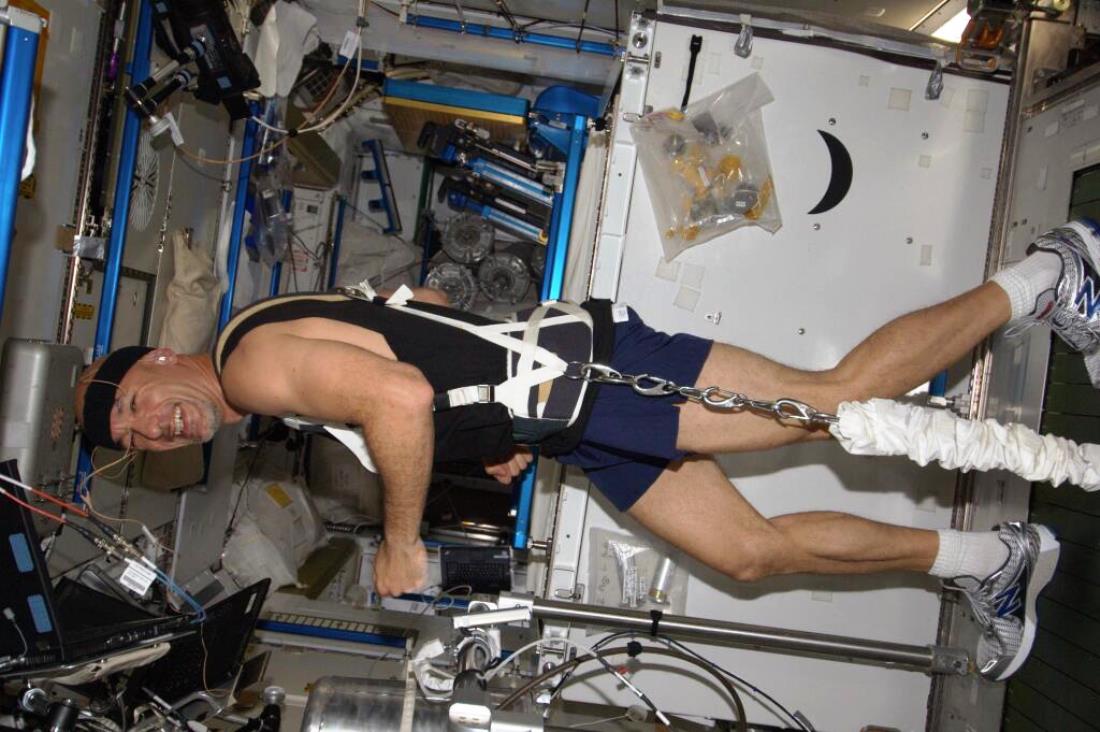 Node 3, named Tranquility in honor of the first human landing on the Moon in July 1969, in the Sea of Tranquility, is the third connecting module on the Space Station. It joined two similar modules, Unity and Harmony, already part of the ISS from the outset. Tranquility, which also serves as a berthing location for the Cupola, not only provides crew members with additional room, but also includes life support systems such as water recycling and oxygen generation. It also houses a treadmill and a waste and lavatory compartment. It is definitely a “one-stop shop” for the astronauts, allowing them to go to the bathroom, exercise and relax. 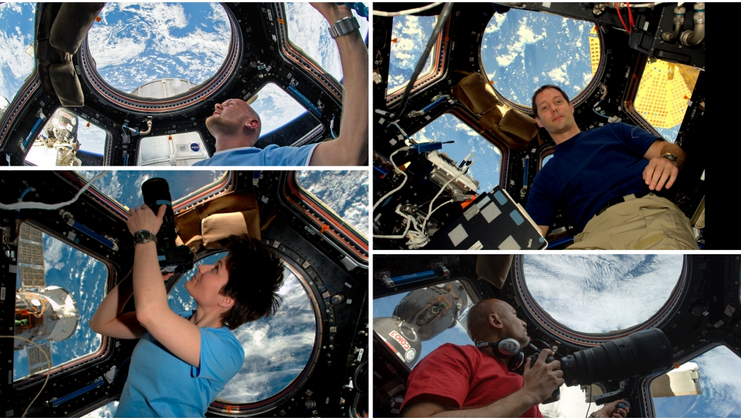 Why is the Cupola so special? ESA astronaut Luca Parmitano, who recently returned to Earth after serving as commander of the “Beyond” mission on the International Space Station, wrote in his blog “This window on the world has fascinated and charmed all astronauts and cosmonauts who have had the privilege of looking at our planet from up here. Its seven windows allow a 360 degree view of the horizon and offer a spectacle of unparalleled beauty...”.

These are the largest windows ever installed on a manned space station. The Cupola, as its name suggests, is fully outfitted for astronauts to observe the Earth, including a variety of cameras. By design, the module always faces the Earth, allowing astronauts to observe day or night. They can also set up cameras to automatically shoot photos while they perform other tasks. Once published, these exceptional shots burnished the Space Station's reputation as an ideal spaceborne observatory, a taste of the future Window Tunnel onboard the Lunar Gateway.

From ISS to Gateway

Everybody at Thales Alenia Space is justifiably proud of the ISS. The company has provided fully half of the pressurized volume on the International Space Station, including Nodes 2 and 3, the Leonardo Permanent Multipurpose Module (PMM), the Multipurpose Logistics Modules (MPLM), the Cupola and the Columbus lab structure, along with cargo modules for the ATV resupply vessels and the structure for the Bishop commercial airlock from NanoRacks. Thales Alenia Space also builds, on behalf of Northrop Grumman, the pressurized cargo modules (PCM) for the Cygnus resupply vessels. Thales Alenia Space has capitalized on its expertise in low Earth orbit (LEO) technologies, orbital infrastructures and reusable space transport technologies to develop innovative solutions for future human exploration of the Moon, Mars and perhaps even deep space. 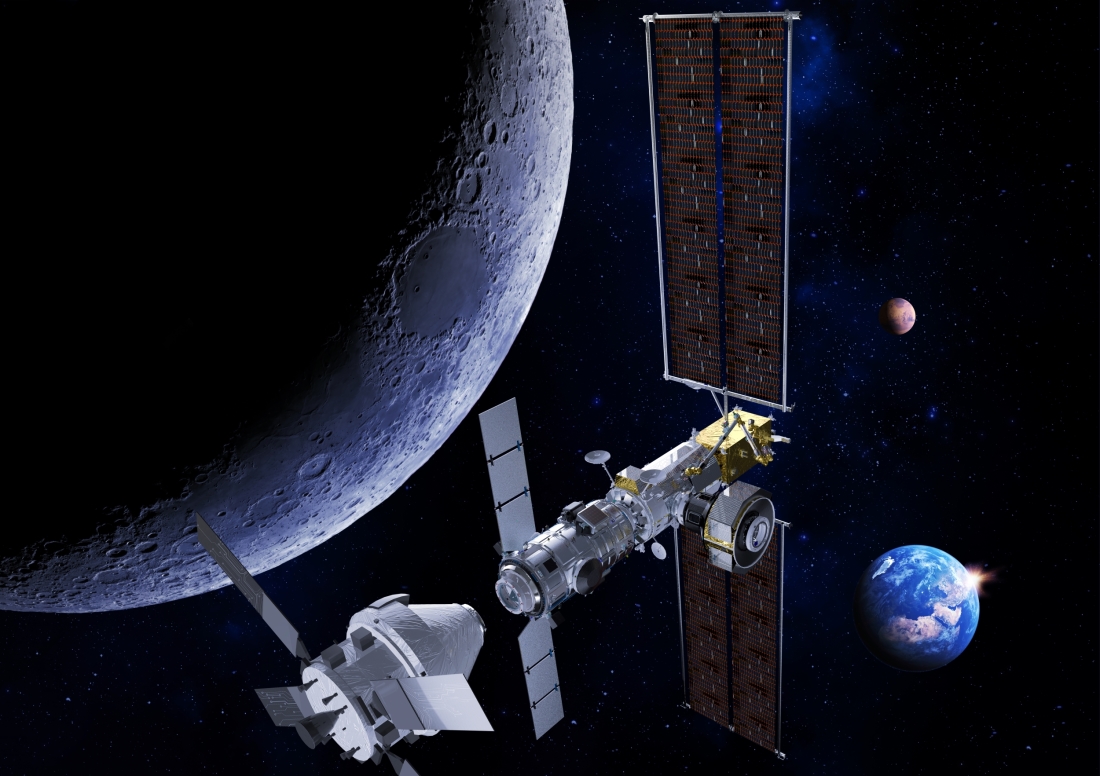 Our company was chosen by ESA to develop two key modules for the upcoming Lunar Gateway: I-HAB and the ESPRIT communications and refueling module.

And yet, Northrop Grumman has recently selected us to develop the pressurized module for HALO (Habitation And Logistic Outpost) which will be one of the first parts to form the lunar space station, Gateway, to be launched in 2023.