VIDEO : Exomars, testing technologies for Mars down on Earth

The ExoMars spacecraft is getting closer and closer to Mars, with the Schiaparelli descent and landing module slated for an October 19 touch-down, while the Trace Gas Orbiter module goes into orbit around the Red Planet. Meanwhile, back on Earth, Thales Alenia Space’s ExoMars teams continue to work on the follow-on mission for 2020.

All about the Radar Doppler Altimeter 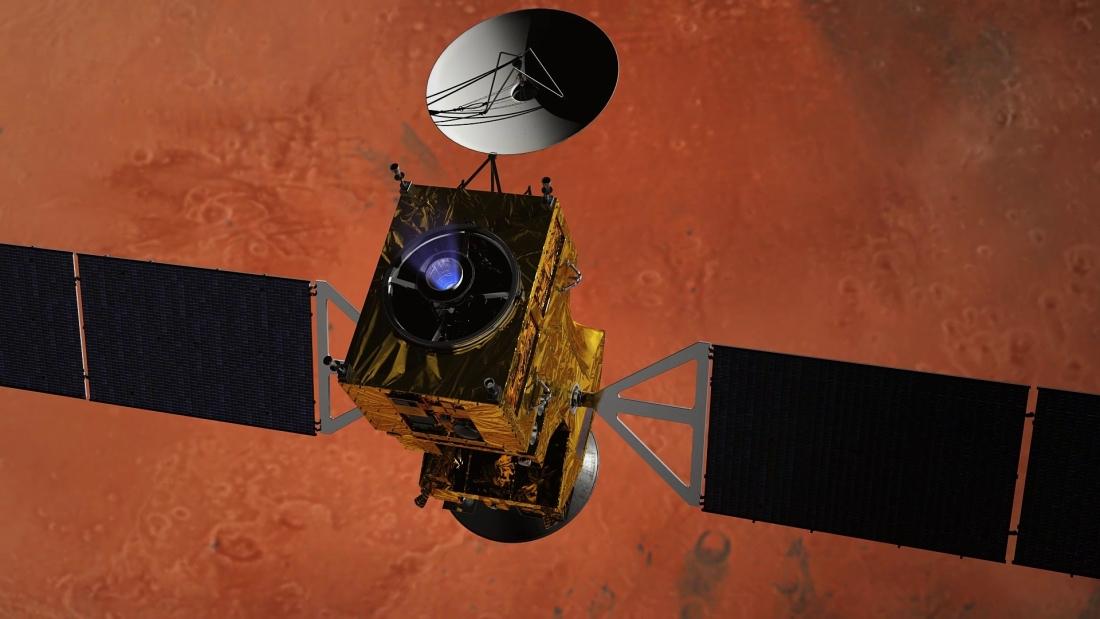 Thales Alenia Space is in charge of both the 2016 and 2020 missions, with particular responsibility  for the Radar Doppler Altimeter (RDA) used on the Schiaparelli entry, descent and landing module (EDM). The RDA, also to be used on the 2020 mission, represents state-of-the-art technology, using high-frequency components for both electronics (transmitting and receiving units) and mechanical parts (antenna). Thales Alenia Space engineers developed a very sophisticated design to create a radar instrument capable of measuring distances at altitudes from several kilometers down to a few dozen meters, while still being small enough to be installed in the landing module. 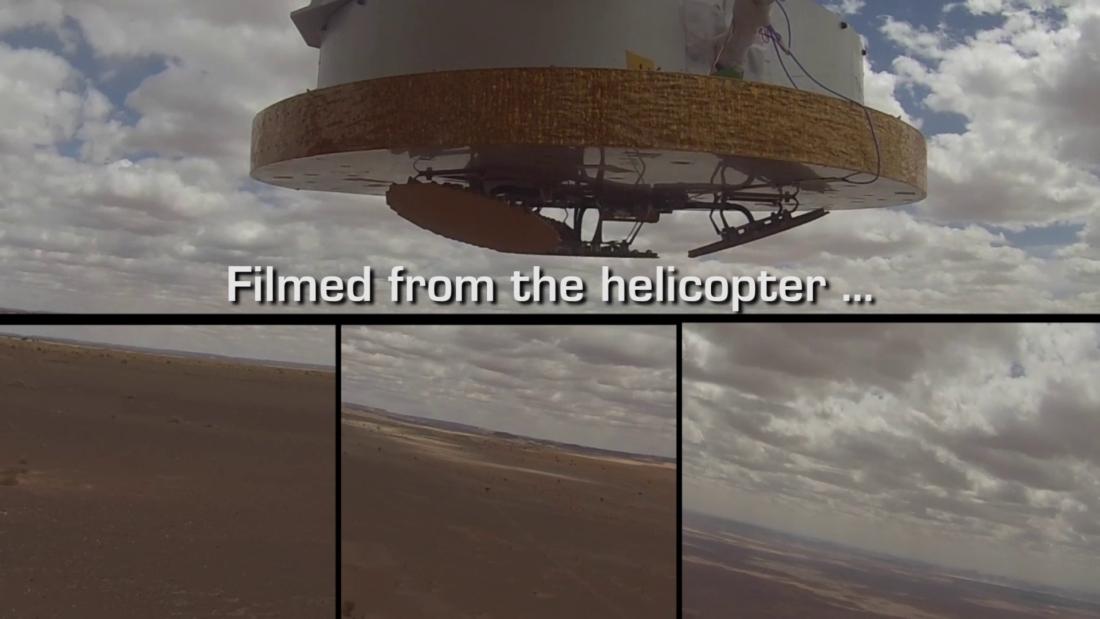 Two series of tests for the RDA have now been completed: the Mars Analogous Terrain Test (MATT), concerning both missions, and the Landing Legs Compatibility Test (LLCT), concerning the 2020 mission.

MATT tests were carried out in the Sahara Desert in Morocco, in the Erfoud-Merzane region, to check the RDA’s operation on soil similar to that found on Mars. The tests were carried out by mounting the RDA EQM (Engineering Qualification Model) on a helicopter, which then performed flights that simulated Schiaparelli’s final descent onto Mars.

ESA, CORISTA and IRPS also took part in these tests, which demanded a significant organizational and planning effort. 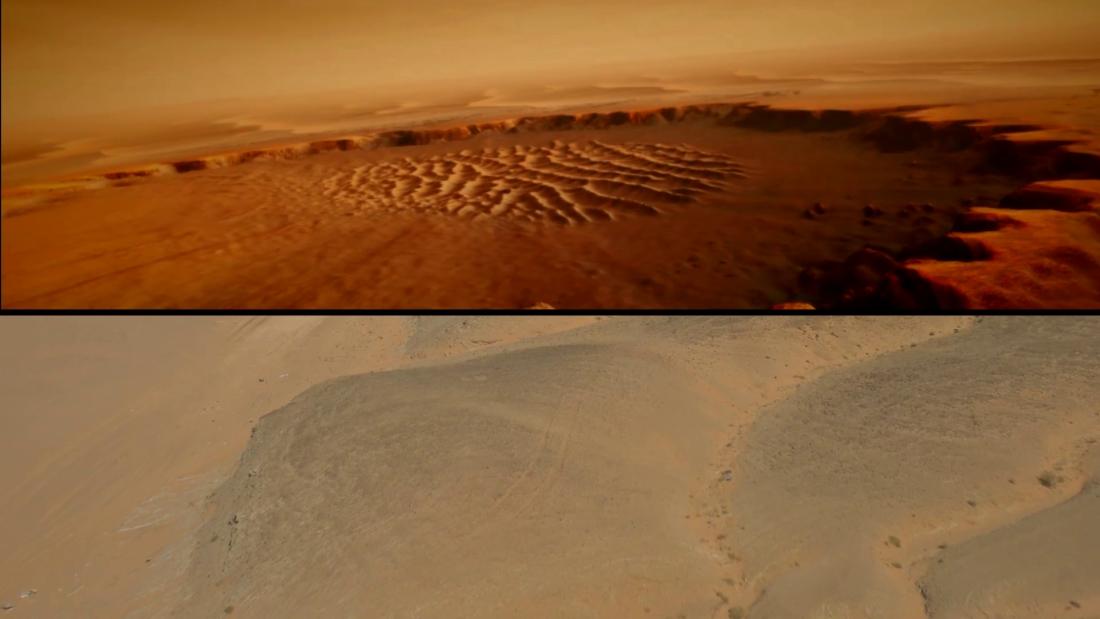 MATT was preceded by two other tests, also involving the EQM installed on a helicopter.   The RDA Field Test was carried out in the summer of 2015 at the Pratica di Mare and Guidonia airports, with support from the Italian air force. The second test was performed in January 2016 at the Castelnuovo di Porto heliport near Rome.

Carried out within the scope of the Moroccan tests, the LLCT tests were performed at Thales Alenia Space’s site in Rome, and involved a Descent Module simulator fitted with the RDA EQM. The results of these tests will allow us to better assess the radar’s characteristics during the final stage of the 2020 mission.

The Landing Legs Compatibility Test (LLCT) had two main objectives:
The European Space Agency participated in both series of tests, in Morocco and Rome, while the Italian space agency visited the latter test site. 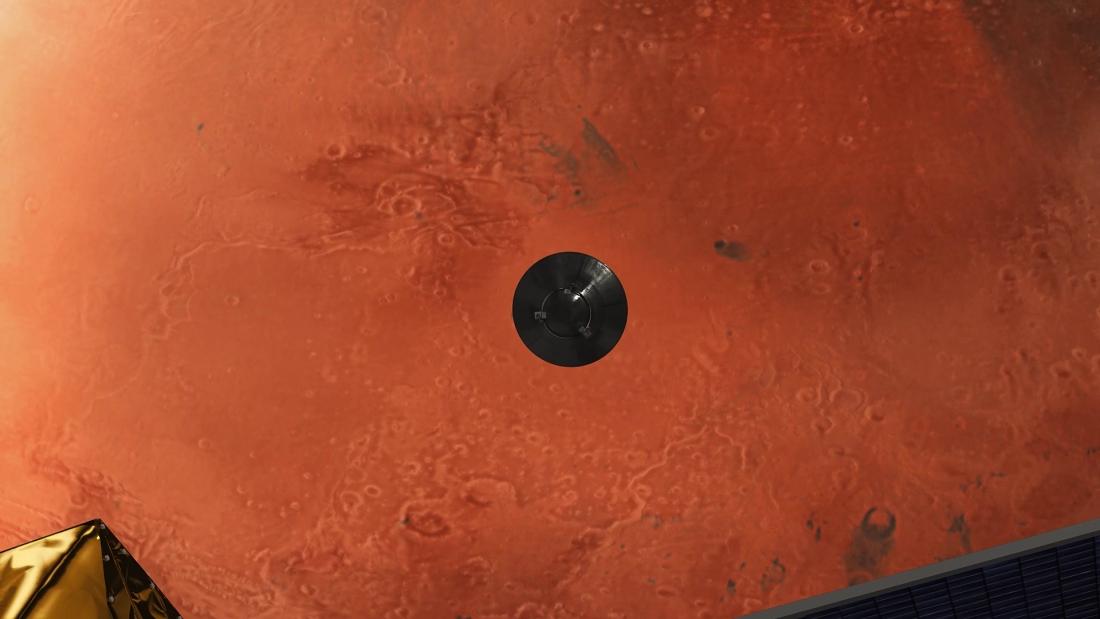 Emotions are running high as everyone is waiting with baited breath for the “grand finale” of the ExoMars 2016 mission on October 19, 2016, when the Schiaparelli module will land on Mars! But it still has 20 million kilometers to travel before landing. Stay tuned to our own “Martian Chronicles” for the latest news.