What do you want to be when you grow up? An astronaut!

September 27th 2018 - Today is a historic moment for space aficionados. Two astronauts from the European Space Agency met today at the European Space Research Institute (ESRIN) to share their experience in orbit. One is Italian; the other is French... I have named Luca Parmitano and Thomas Pesquet; two famous astronauts who have made a significant contribution to making space activities accessible to a very wide audience. In 2019, Luca Parmitano will fly back to the ISS. Fair wind to you Luca!

From Sicily to Space 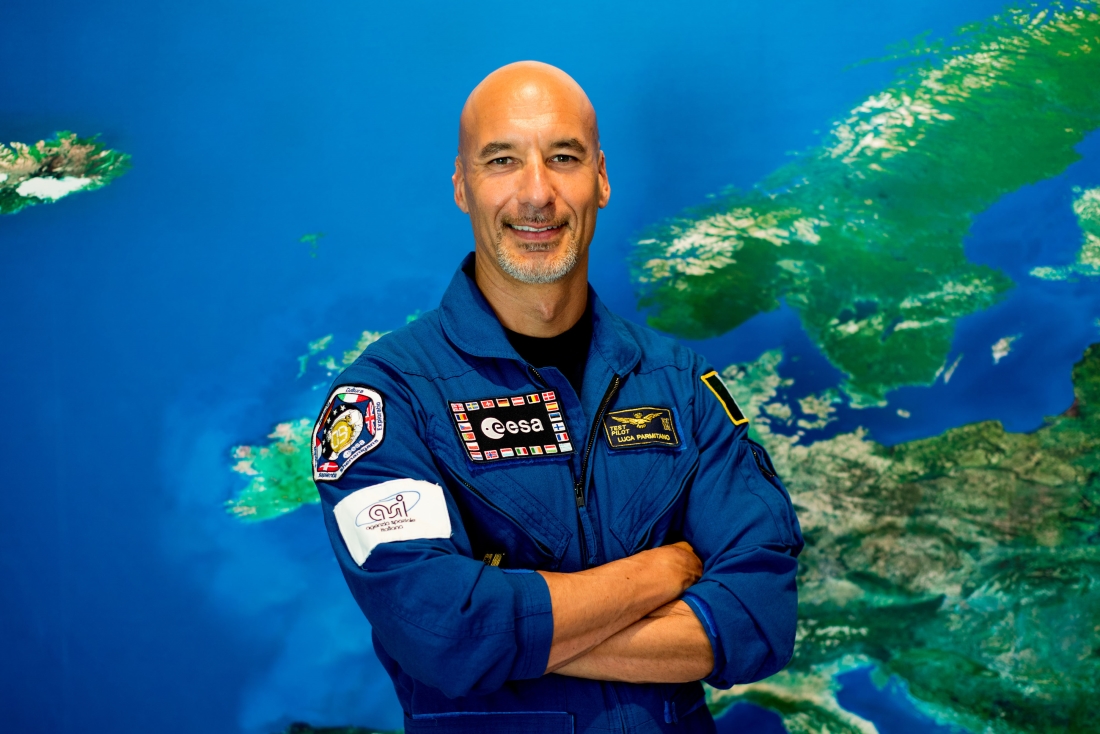 January 18, 2017. ESA Director General Jan Woerner confirms that Luca Parmitano will fly a second mission to the International Space Station in 2019. Next year ESA astronaut Luca Parmitano is returning to the ISS, this time as commander during the second part of his flight, becoming the first Italian astronaut to command the Space Station. Luca Parmitano is preparing for his second trip into space by training and running simulations of the new experiments that he will conduct alongside NASA astronaut Andrew Morgan and Roscosmos astronaut Alexander Skvortsov. The trio will be part of Expeditions 60/61 on the ISS. 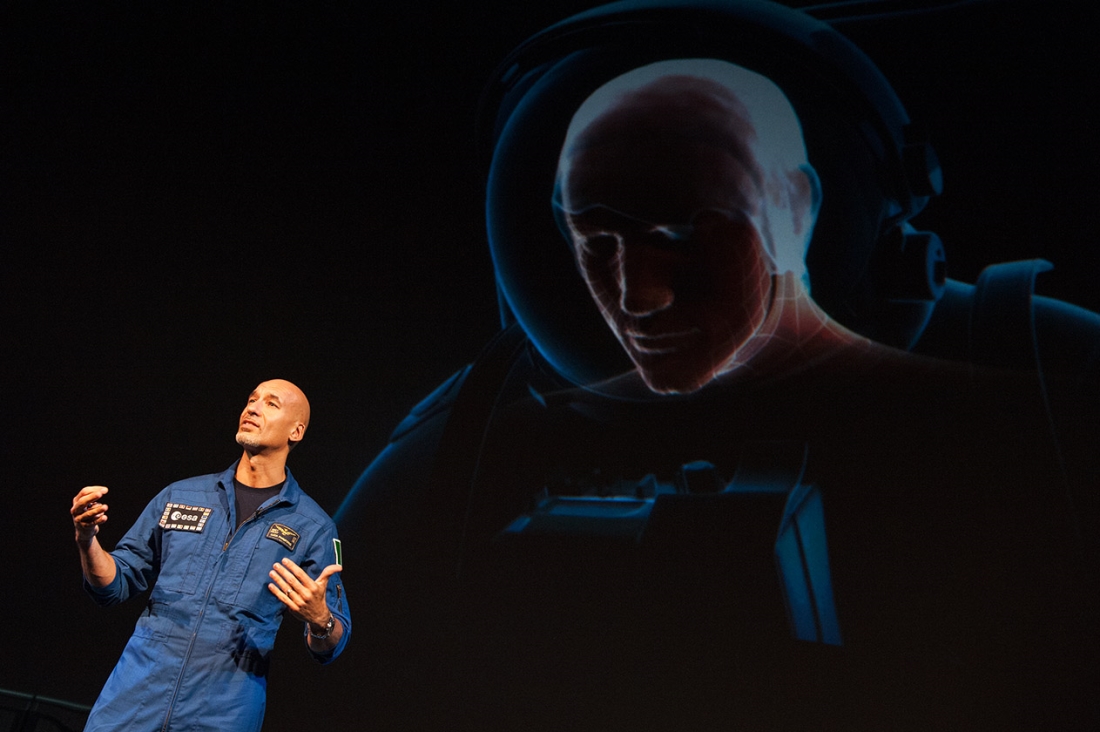 In February 2011, Luca was assigned as a flight engineer to the Italian space agency ASI's first long-duration mission on the International Space Station, Volare. Luca spent 166 days in space, conducting over 20 experiments and overseeing the docking of four spacecraft. He also made two spacewalks, becoming the first Italian to take part in an “extravehicular activity” (EVA). The ESA astronaut and his colleagues also became social media stars – in particular through Luca’s Twitter account @astro_luca – by recounting their day to day experiences, both personal and professional. They especially communicated with the young, to stir their curiosity and inspire science, technology and engineering vocations, while whetting their appetites for the fantastic adventure of spaceflight. 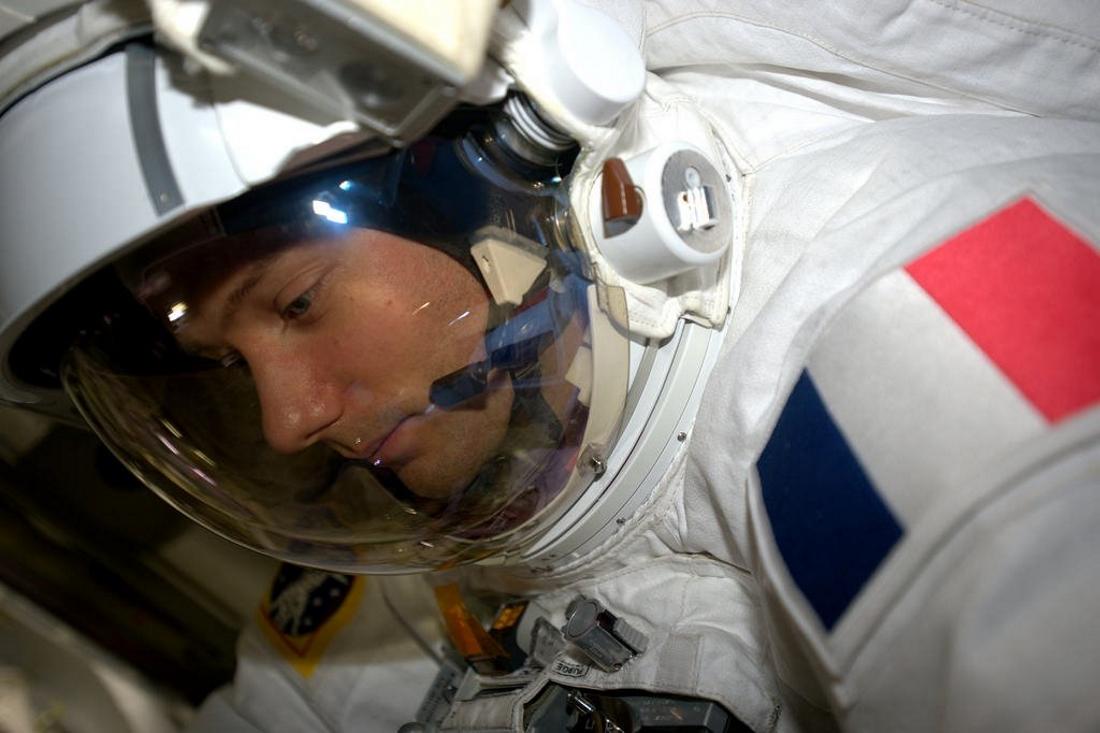 November 17, 2016. Astronauts Peggy Whiston, Oleg Novitski and Thomas Pesquet, representing NASA, the Russian space agency Roscosmos, and the European Space Agency (ESA), have boarded the Soyuz MS-03 capsule. The Proxima mission is in the starting blocks, ready to take these three astronauts to the ISS, circling the Earth at an altitude of 400 kilometers. After the traditional countdown, the rocket lifts off. The launch is successful, everybody is smiling! Peggy, Oleg and Thomas arrive safe and sound two days later, as the Soyuz docks to the ISS. They get a hero’s welcome – and now it’s time to get to work! 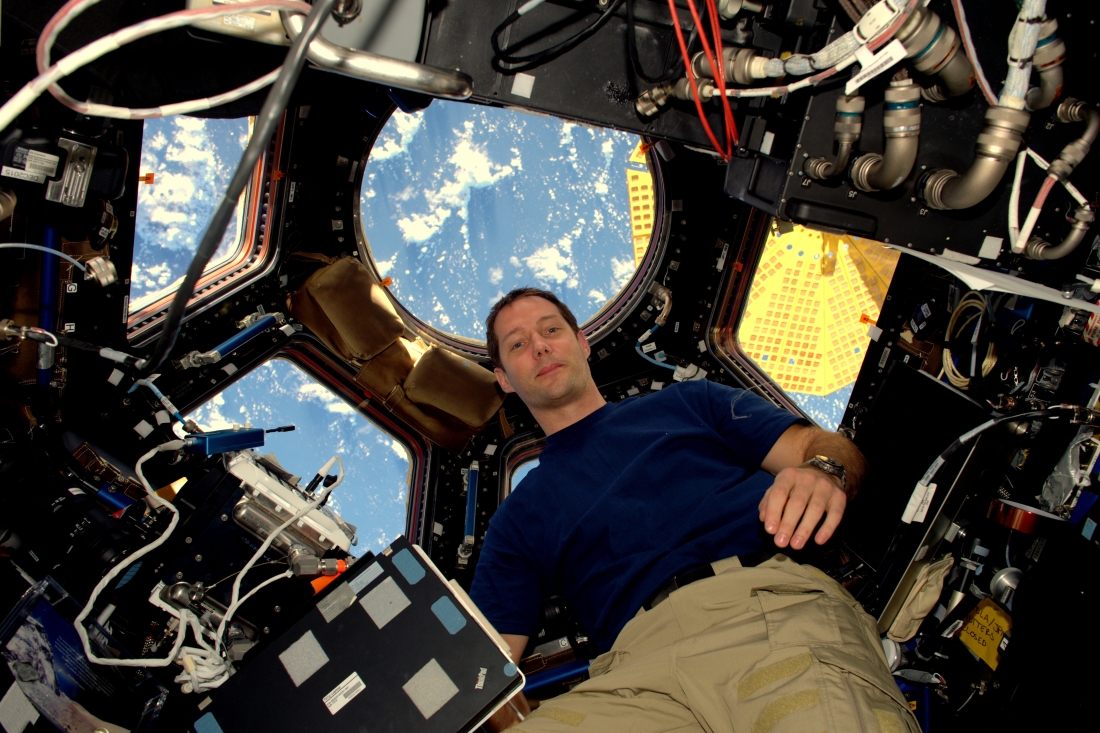 Thomas is the tenth French astronaut to travel to the Space Station. He has chalked up 196 days in orbit, participated in 55 scientific experiments and taken over 2,000 photos from the Cupola, the preferred viewing point of ISS astronauts, built by Thales Alenia Space. @Thom_astro [his Twitter handle] quickly starts to share his passion for space with the public. Above all, it’s his photos of our planet from space that have attracted the most attention. Thomas shot the Earth from all angles and both day and night, ranging from desert landscapes to snow-covered land, and some very popular offbeat shots.

Half of the ISS's pressurized volume built by Thales Alenia Space 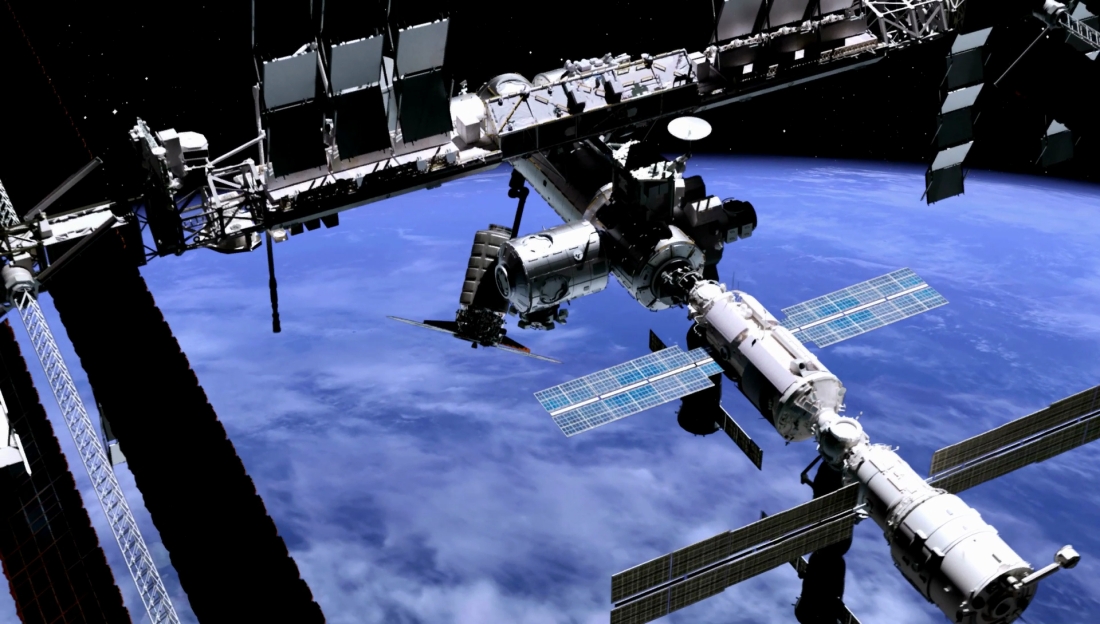 The International Space Station holds a special place in the hearts of Thales Alenia Space’s engineers. The company has provided fully half of the pressurized volume on the ISS, including Nodes 2 and 3, the Leonardo Permanent Multipurpose Module (PMM), Multipurpose Logistics Modules (MPLM), Cupola, Columbus lab structure, cargo modules for the ATV resupply vessels and the Bishop Airlocks structure for NanoRacks. Thales Alenia Space also builds, on behalf of Northrop Grumman, the pressurized cargo modules (PCM) for the Cygnus resupply vessels, set for its next launch scheduled in the upcoming months.