This Cygnus was named in honor of Roger Chaffee, the Apollo 1 astronaut who died in NASA's pursuit of the first moon landing in a fire during a pad test in 1967.

Thanks to the PCM enhanced version, this mission will use a new late load capability. Previously, all cargo had to be loaded about four days prior to the launch. This new capability will now allow time-sensitive science experiments — including live mice — to be loaded into Cygnus just 24 hours before the liftoff. 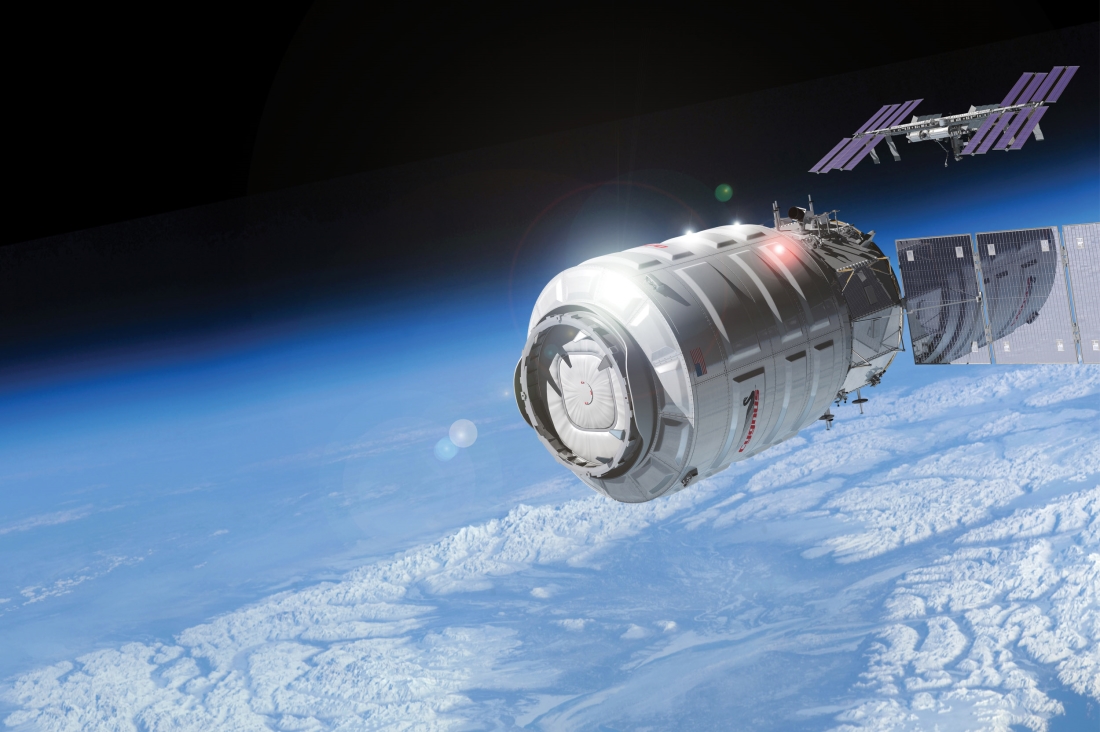 The Cygnus is expected to remain at the station through July, the same month as the 50th anniversary of the Apollo 11 mission, as its cargo is offloaded and it is repacked with refuse for disposal during its destructive re-entry into Earth's atmosphere.

The S.S. Roger Chaffee will also demonstrate the Cygnus spacecraft's capability to remain in orbit after it departs from the space station, in support of the ship serving as a scientific research platform on future missions. 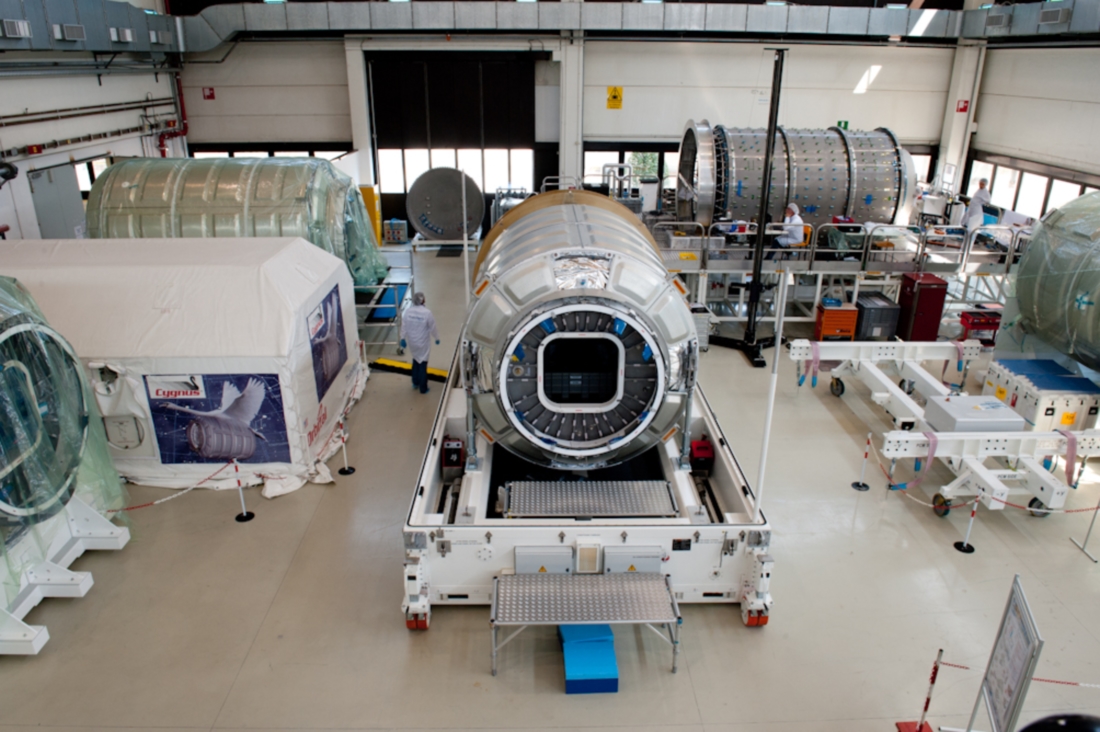 Thales Alenia Space has supplied cargo modules to Northrop Grumman since the start of the Cygnus program. The first contract in 2009 provided for the delivery of nine modules, while a second contract in 2016 added nine more. Eleven operational PCMs plus a demo module have been launched to date, four in the original version and eight in the enhanced version. Built by Thales Alenia Space using a new friction welding system, this new module feature lighter weight and a more efficient design that increases payload weight and volume, with the capability of accommodating nonstandard cargo.

This launch further confirms not only Thales Alenia Space’s ongoing contribution to the success of Cygnus cargo missions but also its ability to contribute to future space exploration missions, bringing its expertise to cooperate in expanding the frontiers of knowledge.

Combining 40 years of experience and a unique diversity of expertise, talents and cultures, Thales Alenia Space architects design and deliver high technology solutions for telecommunications, navigation, Earth observation, environmental management, exploration, science and orbital infrastructures. Governments, institutions and companies rely on Thales Alenia Space to design, operate and deliver satellite-based systems that help them position and connect anyone or anything, everywhere, help observe our planet, help optimize the use of our planet's – and our solar system’s – resources. Thales Alenia Space believes in space as humankind’s new horizon, which will enable to build a better, more sustainable life on Earth. A joint venture between Thales (67%) and Leonardo (33%), Thales Alenia Space also teams up with Telespazio to form the parent companies’ Space Alliance, which offers a complete range of services and solutions. Thales Alenia Space posted consolidated revenues Thales Alenia Space posted consolidated revenues of about 2.5 billion euros in 2018 and has around 8,000 employees in nine countries.