Toulouse, November 4th, 2019 - Denis Allard has been named General Manager of the Thales Alenia Space plant in Toulouse. He replaces Albert Cerro, who has retired.

A graduate of the Ecole Supérieure d’Electricité electrical engineering school (1982) and the Institut d'Administration des Entreprises (IAE) business school in Toulouse (1990), Denis Allard joined the Space division of Thomson CSF in Toulouse in 1984 as a systems engineer, working on the development of ATHOS and then Syracuse 2. He was named head of payload integration for Telecom-2 in 1987. 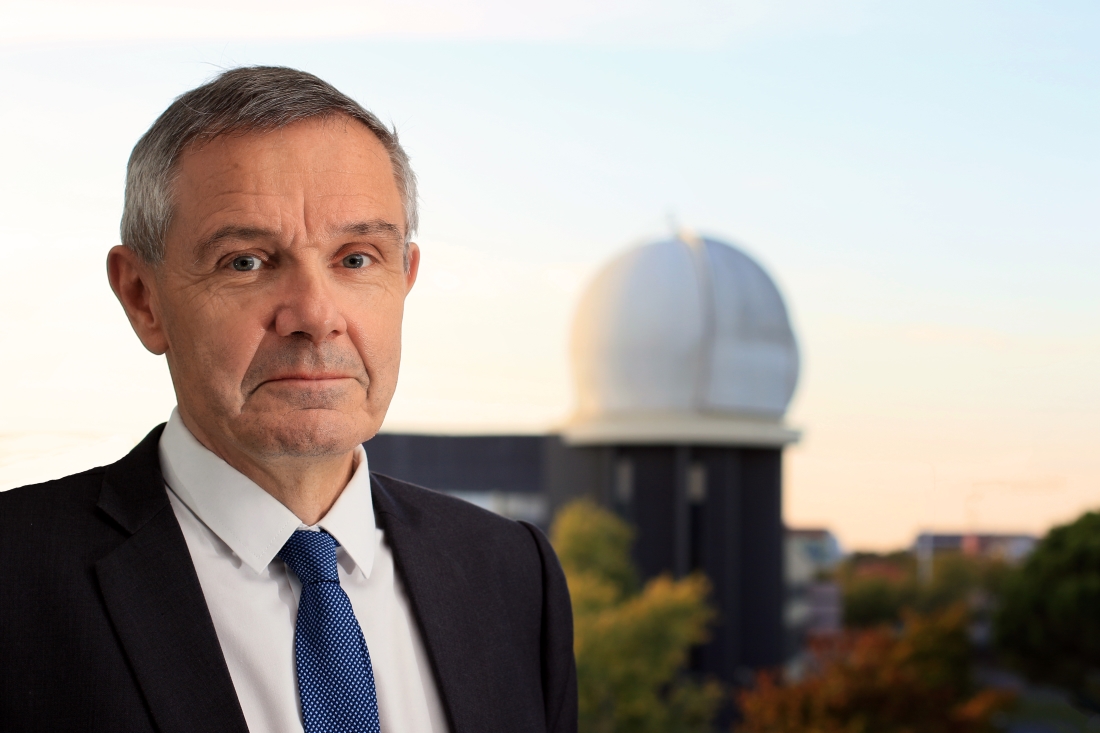 In 1992, he moved to Palo Alto, California in the United States, after being seconded to Space Systems/Loral for the Intelsat-7 program. He returned to France in 1995 as head of the Sinosat transponder project. Denis Allard was placed in charge of the Europ*Star space segment in 1998.

He moved to the business side in 2002, taking responsibility for payload bids. In 2007 he was named head of the Yahsat program, then in 2011, Vice President, Telecom Programs in Cannes.

Moving back to Toulouse in 2014, Denis Allard took on new responsibilities, this time as Vice President, for the Iridium® NEXT program. He was also placed in charge of satellite constellations in 2017, while retaining his position on Iridium® NEXT.