Madrid, May 26, 2020 - Thales Alenia Space, a joint venture between Thales (67%) and Leonardo (33%),  leads from Spain the consortium of a revolutionary project, PROMISE (PROgrammable MIxed Signal Electronics), that will provide technological independency to Europe in future space missions and guarantee its competitiveness in the field. PROMISE, which will see the light in 2022, is an integral part of the HORIZON 2020 research and innovation program of the European Commission, which has European autonomy in space as one of its pillars.

The European aerospace industry depends today on non-European countries as USA, where most of the Mixed Signal ASIC (Application-Specific Integrated Circuit) are produced, the electronic chips considered to be the “brains” of the satellites and one of the elements that are more costly to produce. The PROMISE project will develop a library of blocks designed and tested to be used in these chips, allowing to cut by one third the lead time of these satellite components and to sensibly reducing its cost.

“At Thales Alenia Space we are proud to lead from Spain a revolutionary and pioneering initiative in the continent that will enable the development of satellites fully “Made in Europe”. PROMISE will position the European space industry at the forefront of cost-competitive solutions and enable participating companies to take a leading role in the space projects of the future”, said Eduardo Bellido, CEO of Thales Alenia Space in Spain.

A fully innovative concept of library open to all countries in the European Union, containing the processing units for future space missions for telecommunications, navigation, Earth observation and exploration.

According to Ángel Álvaro, R&D responsible at Thales Alenia Space, “this system of blocks already existed in the digital arena but not in the analogue arena. We will be able to build in a single chip systems that include both parts, therefore sensibly reducing the cost and size of the circuits. From taking measurements, to controlling a camera, controlling a motor ... all within a single chip”. Moreover, a prototype chip will be produced to guarantee the proper functionality of all library contents. “This is really an important step for the future of the European space industry”, he added. 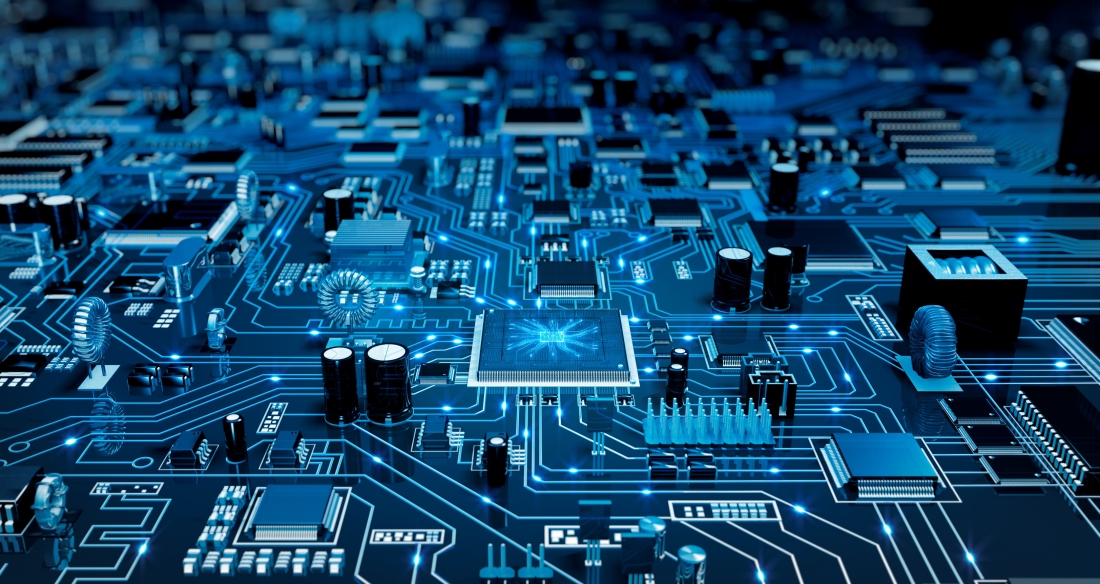 The project team estimates a 20% to 40% reduction in the lead time for new Mixed Signal ASIC fully based on the PROMISE library. In terms of cost, the design and production of a new Mixed Signal ASIC will be reduced by a factor of 5, meaning that the number of recurrent units needed to make a new design profitable will go from 200 (with the current technology) down to 85.

This project will enable the design of many of the chips that will be used in future satellite mega-constellations. Considering a single ASIC based on PROMISE per constellation, it means a volume close to 3000 units over 5 years.

Making space accessible to everyone 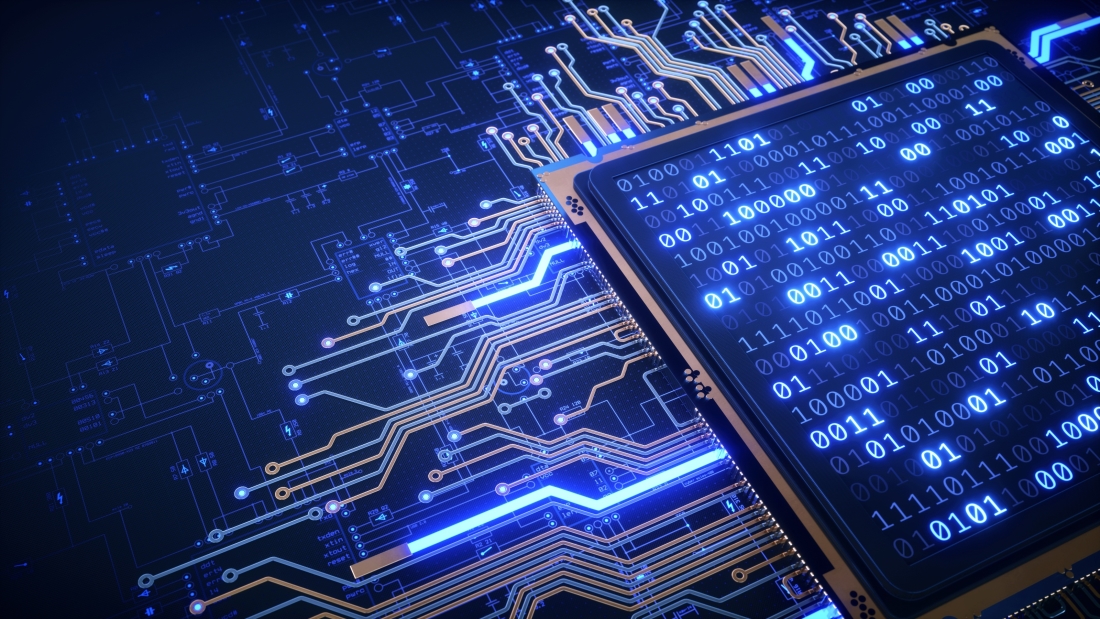 The project follows the trends in the sector: the space market is increasingly trending towards satellite miniaturization and mass production for constellations, drastically reducing production costs and accelerating development cycles. These trends, combined with initiatives to reduce launch costs, will make space more accessible to the independent private sector, scientists, academia and the population at large.

The PROMISE project was officially kicked off in Tres Cantos (Madrid) on January 24, 2020. Despite the current global situation caused by COVID-19, the partners have already started working on the project. The final results will be presented to end-users and the general public in a workshop scheduled for the second half of 2022.

ABOUT THALES ALENIA SPACE
Drawing on over 40 years of experience and a unique combination of skills, expertise and cultures, Thales Alenia Space delivers cost-effective solutions for telecommunications, navigation, Earth observation, environmental management, exploration, science and orbital infrastructures. Governments and private industry alike count on Thales Alenia Space to design satellite-based systems that provide anytime, anywhere connections and positioning, monitor our planet, enhance management of its resources, and explore our Solar System and beyond. Thales Alenia Space sees space as a new horizon, helping to build a better, more sustainable life on Earth. A joint venture between Thales (67%) and Leonardo (33%), Thales Alenia Space also teams up with Telespazio to form the parent companies’ Space Alliance, which offers a complete range of services. Thales Alenia Space posted consolidated revenues of approximately 2.15 billion euros in 2019 and has around 7,700 employees in nine countries.

ABOUT THALES ALENIA SPACE IN SPAIN
Thales Alenia Space is well represented in Spain and is the country’s leading space company in the satellite segment, with 31 years of experience in the design, development and sale of advanced space systems and equipment. It has contributed to 600 satellites, space probes and vehicles used in telecommunications, Earth observation, science, exploration, navigation and orbital infrastructure missions, and delivered more than 4000 equipment and subsystems accumulating 200,000,000 hours of flight operations. Thales Alenia Space in Spain offers a wide range of solutions spanning the design and integration of payloads and subsystems for telecommunications, data transmission and TT&C (tracking, telemetry and command), optical observation instruments, radiofrequency equipment, data processing and digital electronics, network management systems for the ground segment, telemetry transmitters for launchers and communication systems for spaceports. www.thalesaleniaspace.com