Orion is part of NASA’s Artemis lunar exploration program, Thales Alenia Space being in charge of thermomechanical systems for the European Service Modules

Turin, October 06, 2021 - Thales Alenia Space, the joint venture between Thales (67%) and Leonardo (33%), announced today that it has supported the final integration of critical systems on Orion’s European Service Module 2 (ESM 2) at the Airbus cleanroom in Bremen, Germany. It also signed contract extensions concerning similar contributions to ESM 4, 5 and 6. 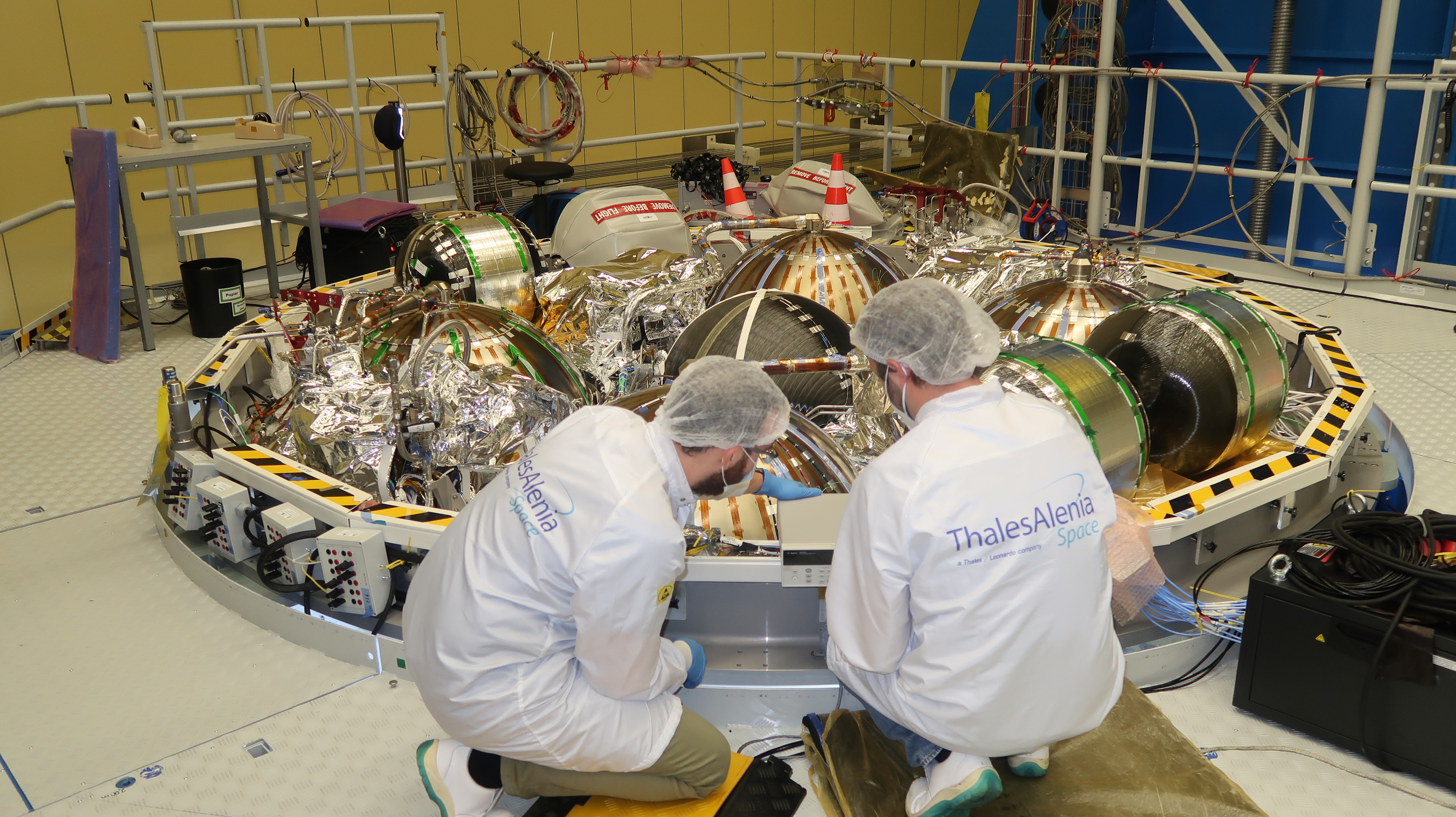 The Orion spacecraft is designed to bring astronauts to the Moon as part of NASA's Artemis program. The European Service Module is being developed under a European Space Agency (ESA) contract and covers the structure, propulsion, power supply, thermal control and main life support capabilities.

Airbus Defence and Space, the Orion ESM prime contractor, once again chose Thales Alenia Space to provide critical subsystems for the next three service modules, ESM 4, 5 and 6, including structure and micrometeoroid protection, thermal control and consumable storage and distribution. These subsystems are an essential part of the modules, playing a vital role in ensuring the safety of the crew and the entire mission. 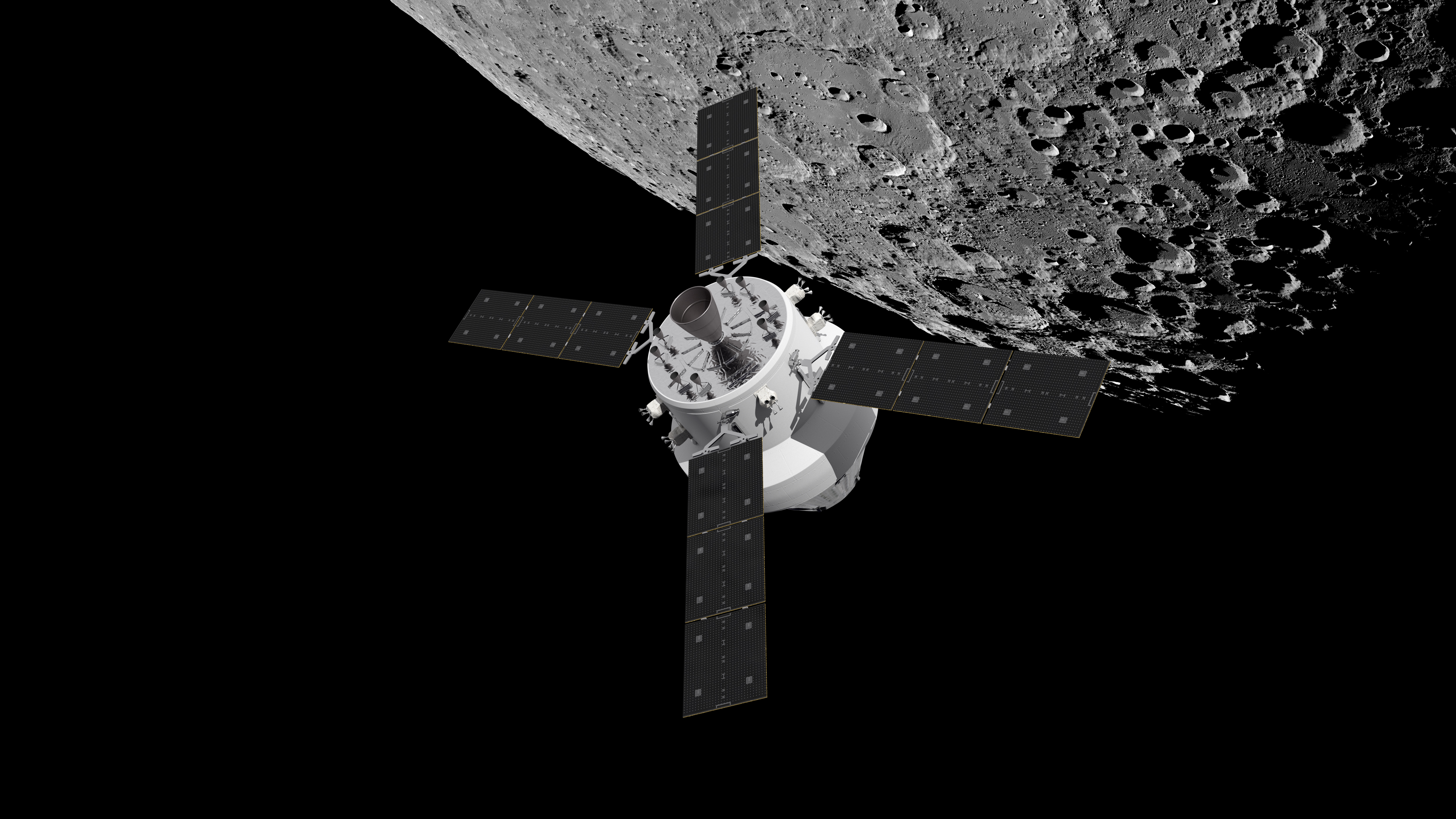 Thales Alenia Space recently completed the final integration steps for thermomechanical systems of ESM 2, including the assembly of components and radiators, along with eight functional tests on company-supplied subsystems. Following completion of full spacecraft integration by Airbus Defence and Space in Bremen, ESM 2 will be shipped to the Kennedy Space Center in Florida in the next few days. Thales Alenia Space will continue to play a crucial role, as its engineers contribute to packaging management during transport.

ESM 2 is the European Space Agency’s contribution to NASA’s Artemis 2 mission. This crewed mission will perform a lunar flyby and return to Earth – the first crewed spacecraft to travel beyond low Earth orbit since Apollo 17 in 1972! 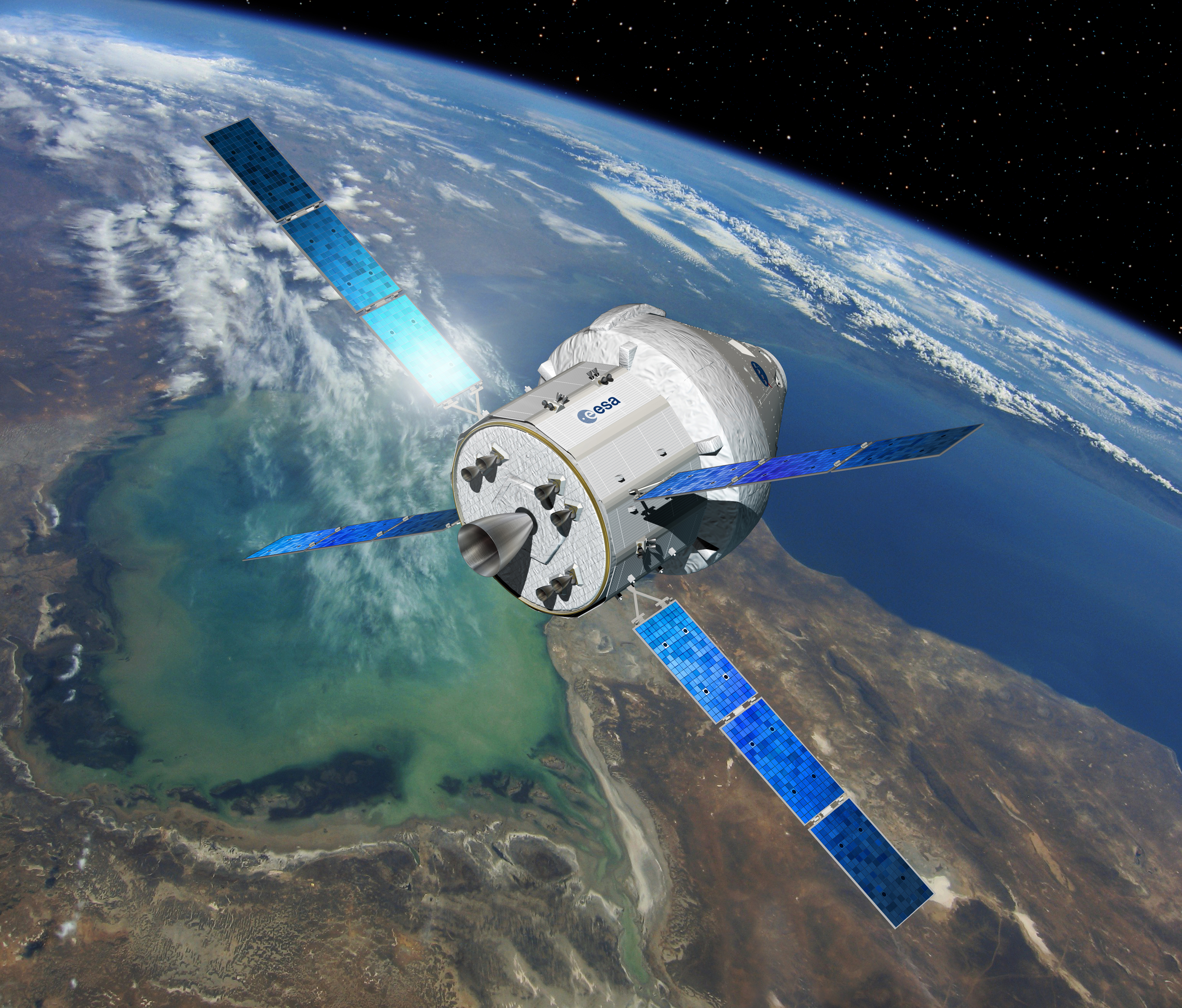 At the same time, ESM 3 is undergoing system integration at Airbus Defence and Space in Bremen. ESM 1 has already been integrated with the Crew Module and is ready for mounting on the new Space Launch System (SLS) rocket.

Leonardo is also contributing to the programme by supplying the photovoltaic panels (PVA) and power control and distribution units (PCDU) for the ESM modules from 1 to 6.

More about the Artemis program and Thales Alenia Space industrial contributions to the Missions.

About Artemis: moving forward to the Moon in 2024! The Artemis program will proceed in three phases: Artemis 1, a non-crewed flight to test the launch system and the Orion spacecraft together; Artemis 2, a first crewed flight of Orion; and Artemis 3, to land astronauts on the Moon as from 2024. The program will set up sustainable structures on the Moon and in lunar orbit to carry out further human exploration of the surface and various scientific investigations. The Gateway will be a key to this program: it will be used as an outpost for astronauts on their way to the Moon, and as a laboratory to carry out scientific research, and thus support the development of sustained Moon exploration by the end of the decade. As from 2024, astronauts will have two options: lift off from the Earth and land directly on the Moon; or dock their Orion space capsule to the station, then rocket down to the Moon.

Thales Alenia Space has been appointed by the Europena Space Agency to develop two key modules for the upcoming Lunar Gateway: I-HAB (International Habitat) and the ESPRIT communications and refueling module. 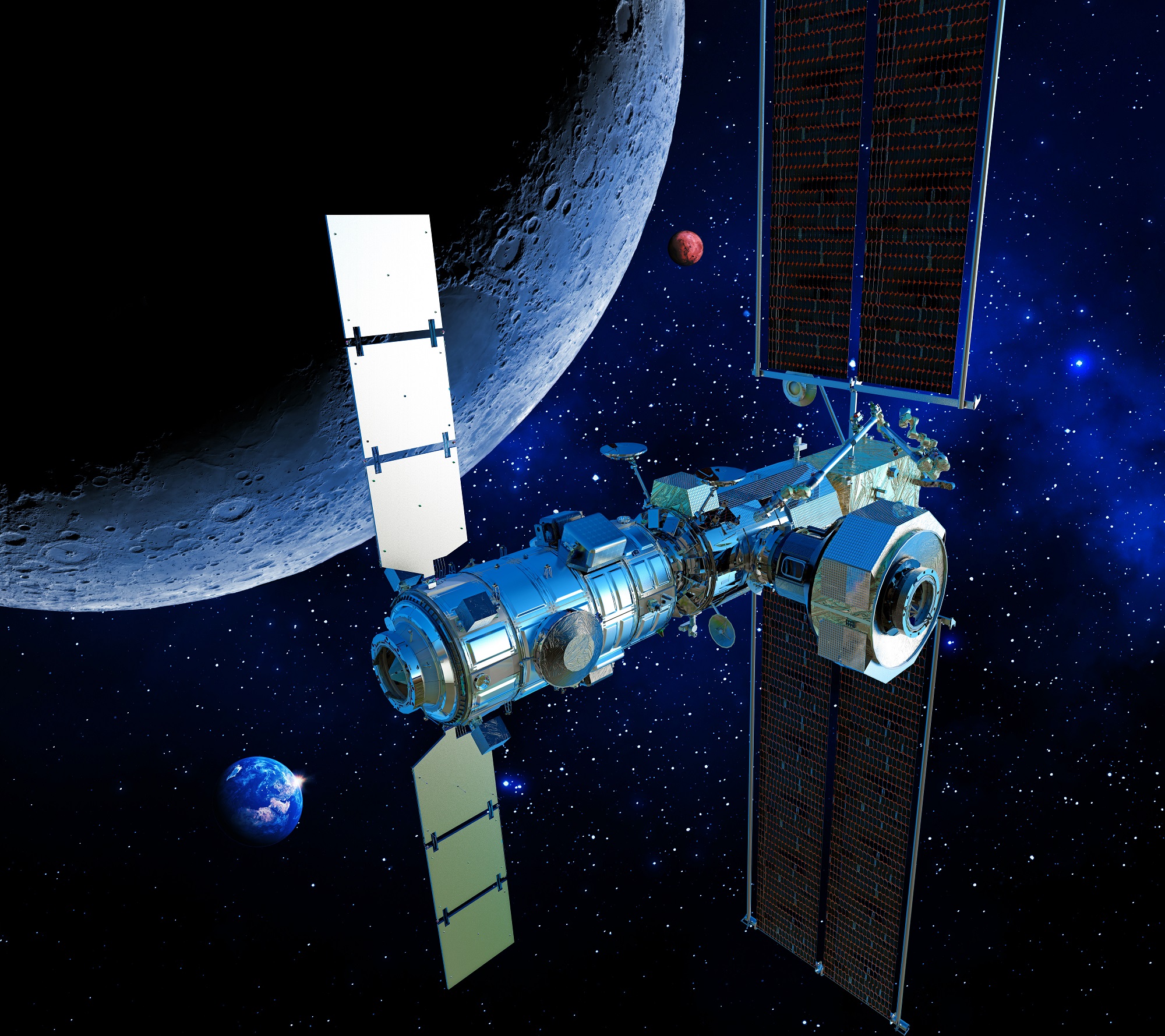 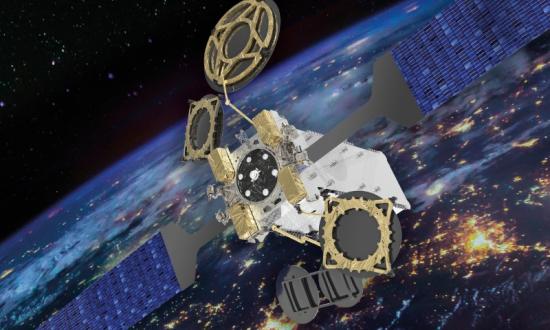 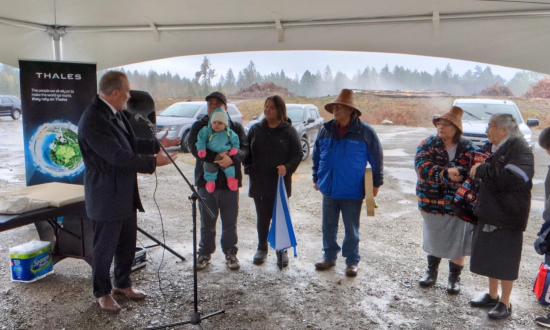