Shanghai Metro Line 14 runs cross Shanghai's downtown area from western Fengbang (Jiading District) to the east Jinqiao (Pudong District), with a total length of 38.52 km and 31 underground stations. This line is the only high-capacity fully automated & driverless metro line through Shanghai downtown area, and connects at least 13 other lines in the network. The opening and operation of Line 14 will further strengthen the cross-Huangpu River connection between Pudong and Puxi, thus effectively relieving the traffic pressure on the cross-river passages. Meanwhile, it will further promote the important area development along the line.

Line 14 adopts TSTCBTC® 2.0 signaling system, which is developed independently by TST based on years of experience in the application of advanced CBTC system. TSTCBTC® 2.0 is the first system architecture provides high availability thanks to its redundant subsystems, thereby increasing the mean time between failures (MTBF) to 1 million hours.

dugWhen there is an accident such as fire or flooding, the train can stop in place and return to the original departure station in reverse FAM mode, which is the first this kind function applied in the fully automated driverless line in China.

Line 14, as a high-quality demonstration line in the Shanghai Metro network, has confronted with the long construction period, complex engineering, the impact of COVID-19 and numerous challengers. However, TST collaborated with customers and successfully fulfilled the commitment to opening a high-quality GoA4 line. Moreover, the reliable TSTCBTC® 2.0 signaling system will ensure the safe and efficient operation in all kinds of scenarios such as normal operation, fault and emergency, thus providing pleasant and convenient journey to local citizens. 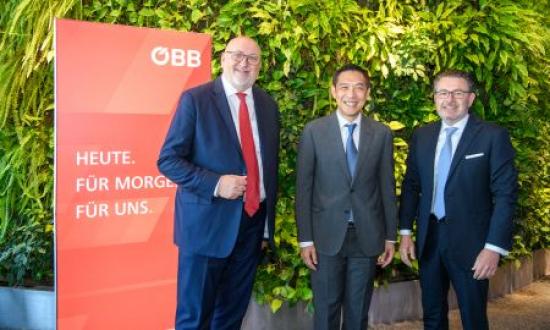 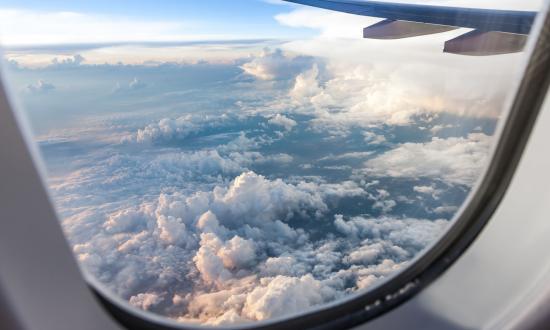