Welcome to Country and Smoking Ceremony at Thales’s Rydalmere site

27 May 2021
Careers in Australia Our Commitment to Reconciliation 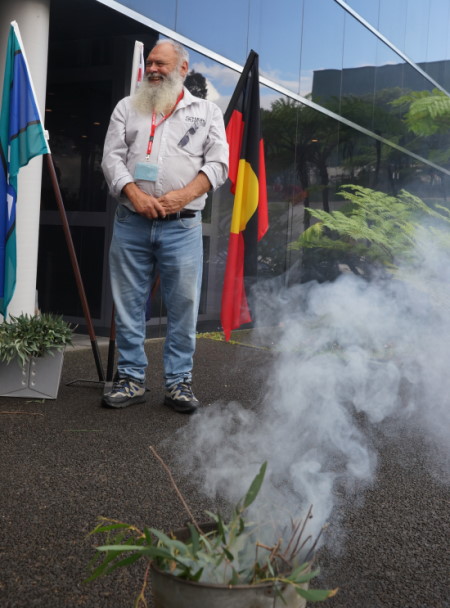 On Monday 24 May, the Thales team at Rydalmere were privileged to welcome Darug Elder Uncle Colin Locke to site; the visit coinciding with National Reconciliation Week which commences today, Thursday 27 May.

Uncle Colin provided a Welcome to Country and then performed a smoking ceremony; using leaves from a gum tree on site. A smoking ceremony accompanies a Welcome and assists in cleansing the area and the people of bad spirits and to promote the protection and well-being of visitors.  Smoke was also used to indicate when a group wanted to enter the land of another group. Many of the people on site took the opportunity to participate in the ceremony.

After being welcomed by Digital Systems VP Peter Bull, Uncle Colin then gave a presentation that outlined the long indigenous history in the area, as well as discussing his own personal connection with the land. Uncle Colin noted that the Darug people have lived in the area for at least 45,000 years.

Uncle Colin told some of his own story, recounting how he grew up in the bush in the Blue Mountains around Blackheath. He noted, and discussed, a number of sites with indigenous rock art and other items in the Parramatta area.

Following a question and answer session, Uncle Colin had a brief tour of the Rydalmere site, noting that he had in fact done his apprenticeship at the small arms factory in Lithgow! We spoke to Uncle Colin about the indigenous focussed initiatives Thales has underway, such as with UTS, the Clontarf Foundation and Career Trackers to name a few.

The visit by Uncle Colin was arranged through Muru Mittigar, a Dharug organisation that seeks to create a better understanding of Aboriginal culture in the wider community; creating new jobs, developing workplace skills training and increasing sustained employment opportunities for Indigenous Australians. 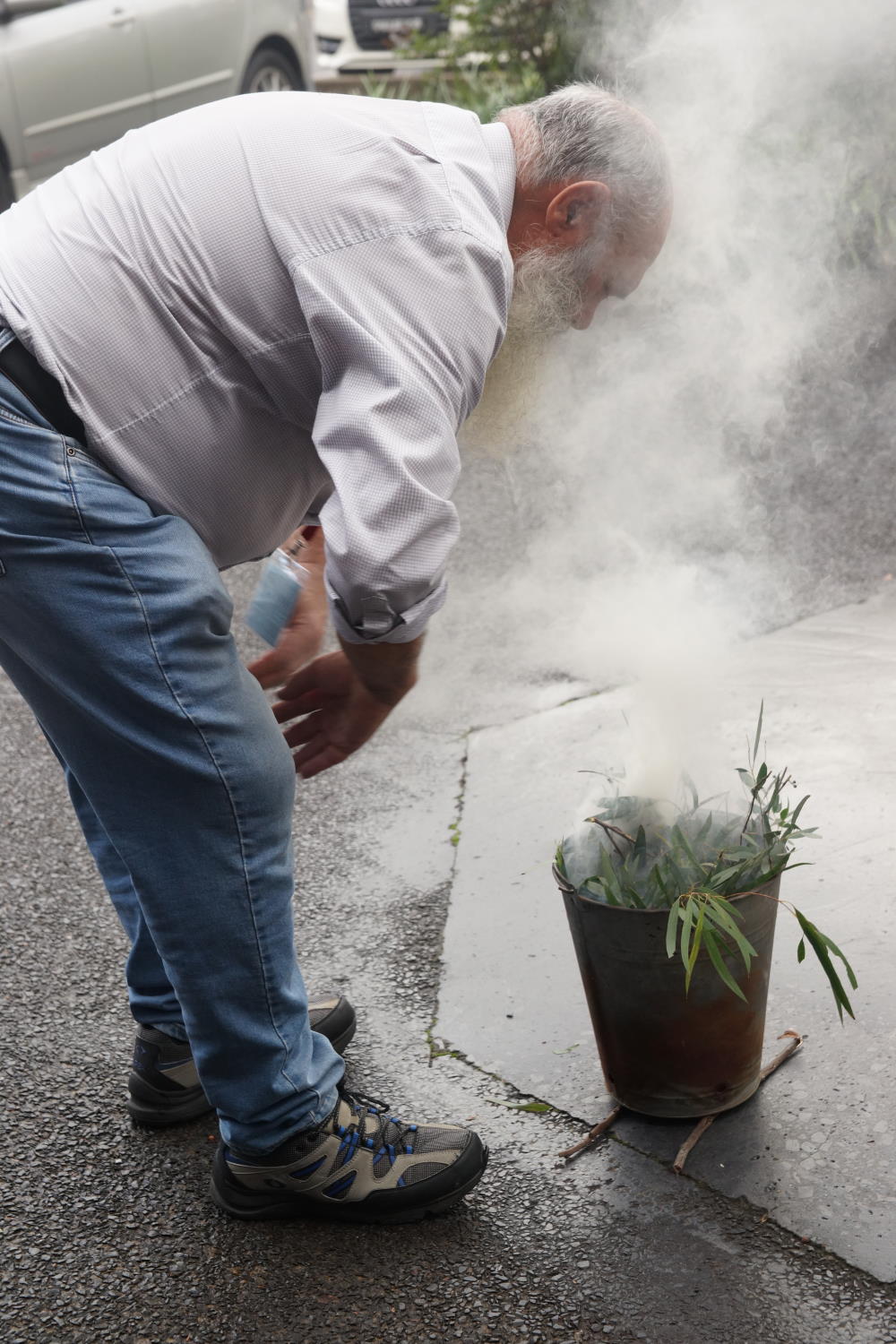 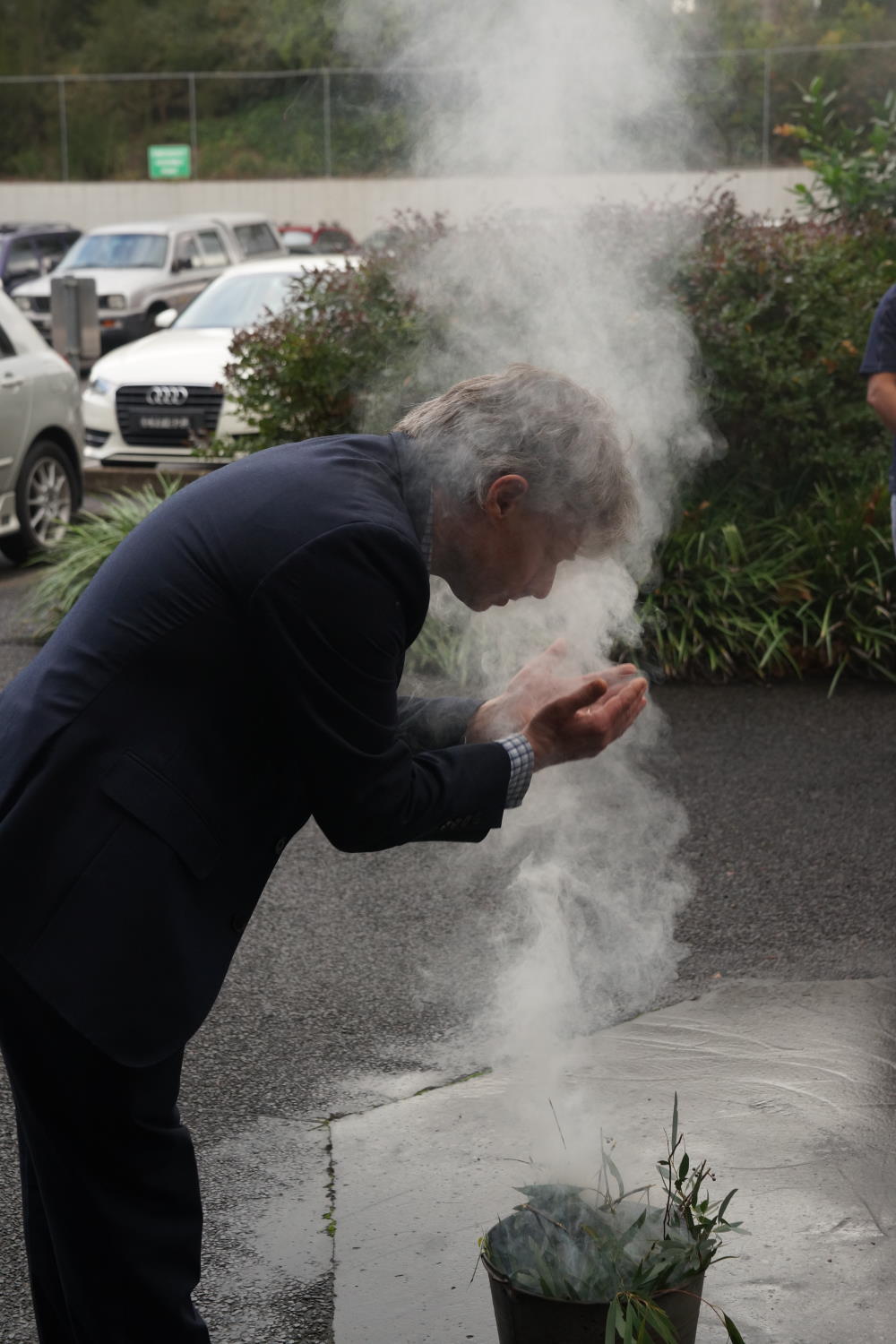 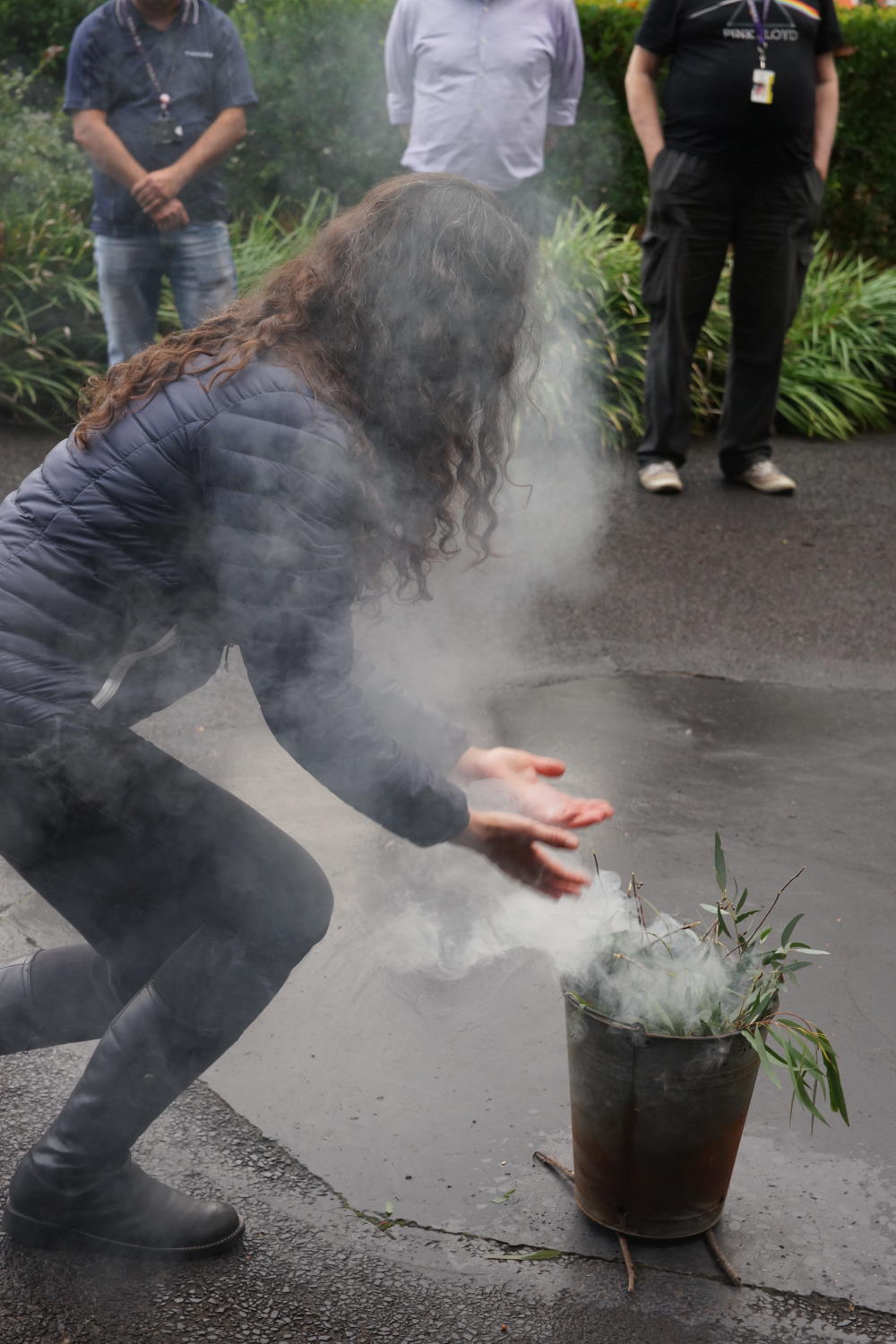