The proliferation of commercial drones in recent years, especially the small ones, can put infrastructures of a high strategic and economic value at risk. This risk can be associated with both negligent and malicious use of them.

Traditionally, anti-drone systems have been associated with the protection of airports or cities, but they are no less important in the protection of infrastructures such as ports, where a large part of the commercial exchanges are carried out worldwide (80 % of the total in 2019) and whose stoppage due to any incident could have serious economic consequences.

The main threat is the micro category drones (up to 2 kg in weight): low-cost, easy to fly over several kilometers and with the possibility of carrying high-resolution cameras or payloads of considerable weight and volume. This capability allows them to obtain detailed images without any authorization or even to carry out attacks with explosives.

Ports protection using anti-drone systems follows the same guidelines as any other critical infrastructure:
-    Long distance detection and location: Using radars and frequency detectors.
-    Identification and monitoring: Using optronic systems allowing to visually differentiate the type of drone, its possible alterations, as well as following its trajectory.
-    Neutralization: Through the automatic or manual activation of frequency inhibitors directed at the drone location in order to abort the mission.

Thales HorusShield system integrates one or more sensor stations, each of them covering a 90º sector and an associated Control system (Horus) that allows the data obtained by the sensors to be transformed into information, making it easier for the user to take decisions.
The HorusShield solution has differentiating elements compared to others, which makes it ideal for this type of infrastructure:
-    It is compact and portable: allowing rapid deployment in any location or permanently locating it in a fixed installation.
-    It is modular: it allows increasing from a single sensor station to the number of stations necessary to meet the needs.
-    The combination of The Radar/Frequency Detector allows the detection of both autonomous flight drones (without radio frequency emission) and radio-controlled drones.

The HorusShield proposed by Thales also allows its integration with the Port Information Systems, in line with the Smart Port concept, allowing for example to differentiate potentially hostile drones from others that could be used by the port infrastructure itself to acquire diverse information through different sensors. 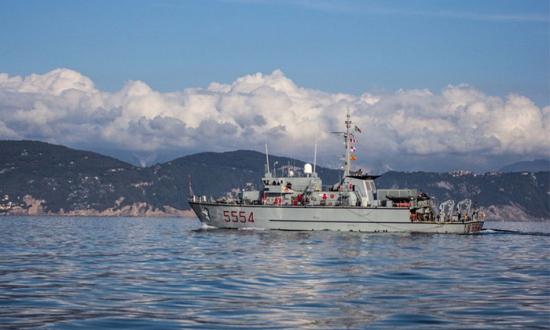 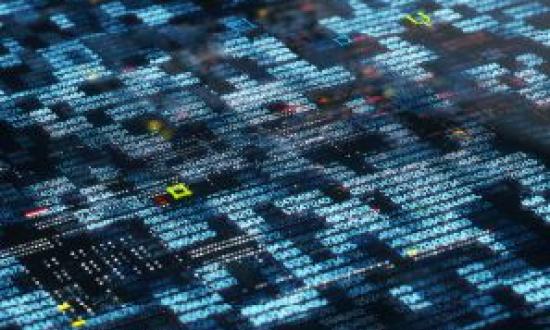 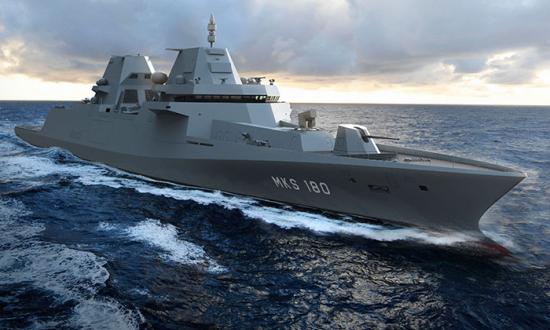 Cutting-edge technology for the German Navy