It’s a dream everyone has had at some time or another: being able to look into the future and see what will happen. And although it would seem to be the stuff of movies and fairy tales, there are real-life situations in which this fantasy can become a reality.

One very real-life area in which this is true is that of naval operations carried out far from a country’s shores. Take the example of a Royal Netherlands Navy ship heading out on a mission to the Indian Ocean. Should a problem arise during the voyage, the sailors on board do not have the same luxury that other military personnel might have. A combat pilot can fly an aircraft back to base, have the repairs done and be back in operation in a matter of hours; system failure on the Navy vessel, on the other hand, may lead to it being immobilised in port for a much longer period of time, not only taking it out of active service, but also incurring significant additional costs.

However, thanks to its trusted, historic partner Thales, the Navy has a trick up its sleeve – not a mysterious crystal ball, but, rather, predictive maintenance. Traditional maintenance consists of diagnosing a problem when it occurs and then carrying out the necessary repairs, as and when they are possible. However, the technology now on board maritime vessels allows navies to carry out predictive maintenance, which works not through a diagnosis of what has happened, but rather through a projection of what is going to happen in the future. Data from onboard systems is collected and analysed by Thales in order to make a prediction of what problems and failures are likely to occur and when, thus enabling navies to maintain or replace components before they reach that critical point of failure.

On some systems (the SMART-L Multi Mission radar, for example) the data can even be transmitted on a daily basis, allowing almost real-time analysis and thus more effective predictive maintenance Not only that, but the data is enriched by data that Thales has itself been collecting from a radar system installed on its Hengelo site in the Netherlands for the past three years.

As with any analysis, the richer the data, the more accurate the prediction, and this is especially crucial for systems on maritime vessels. It is impossible to have an expert on board for every single system, and this is where predictive maintenance comes into its own. It allows critical systems to be managed by the naval engineers on board, who know exactly what needs to be done, not to repair systems that have broken down, but rather to prevent the systems from breaking down in the first place.

The benefits of this are clear. Customers have the assurance that their systems will be operational during critical missions, and that those missions will have a very high success rate. Unlike a crystal ball, these conclusions are not based on guesswork, but on real, concrete data. The in-depth analysis Thales is able to provide means that the customer knows that on a mission that lasts a number of months, there will be a significant increase in the rate of success. The customer can launch the mission with supreme confidence, knowing that the systems deployed will be available throughout, and that they will enable naval forces to see the mission through to a successful conclusion. 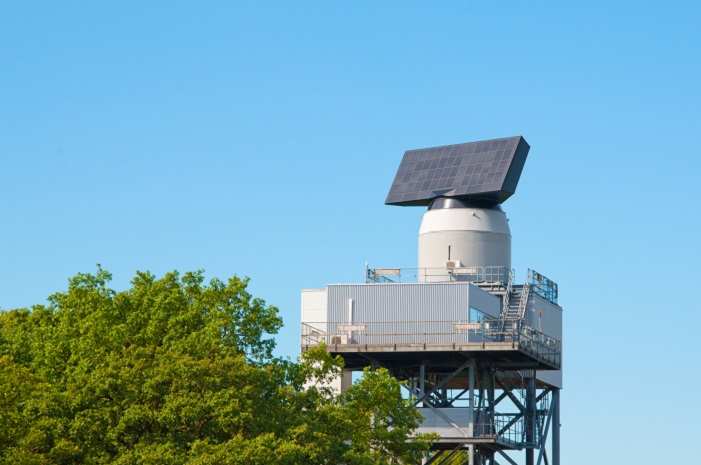 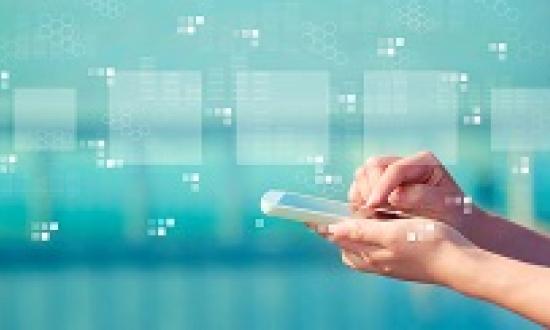