Deep inside the Sahel region of Africa, military forces face an asymmetric threat that remains largely hidden from view. It’s only through regular contact with the locals that the soldiers can glean snippets of information about the adversary.

A few days ago, they heard about a weapons cache in a building in a nearby village. To confirm this intelligence, soldiers put the village under discreet surveillance, using a Spy'Ranger mini unmanned air system (UAS) to film anyone entering or leaving the building in question.

Four armoured vehicles are stationed a short distance from their forward operating base. It only takes Corporal Fouhad a few minutes to assemble his Spy'Ranger and get it into the air.

On his control screen, he can observe the village in real time, thanks to the live video feed from the drone’s onboard cameras. He needs to know exactly how many enemy combatants are at this location. On the ground, a convoy of armoured vehicles is on its way to seize the hidden weapons, guided by the information from the drone.

Corporal Fouhad knows his role is vital for ensuring mission success while helping keep his comrades safe. Usually, the problem with drones is their communication links. The signal can be temporarily lost, or even hacked by the enemy and used to divert the vehicle from its intended route. But on this point, Fouhad is more than confident: his Spy'Ranger is fitted with a µTMA, the most effective and dependable datalink system on the market.

The datalink system is a crucial component of any remotely operated vehicle on land, at sea or in the air, because that's how the operator controls the vehicle and receives the live image feed.

With the Spy'Ranger mini-UAS, the first challenge facing Thales engineers was the size of the air vehicle. The datalink system needed to be small, light and energy efficient, so that it didn’t compromise the vehicle's flight capabilities, while still maintaining exceptional data rates and geographic range.

With the µTMA, Thales engineers achieved these objectives. In fact, they even managed to avoid the gaps in communication that usually occur at long ranges. The µTMA reliably transmits and receives signals over distances of up to 50 kilometres with no data loss — which is quite an achievement!

The µTMA is equally impressive when it comes to cybersecurity. Enemy hackers can attempt to intercept the signal in order to listen to the communications or siphon off the data.

To counter these threats, the engineers left nothing to chance. All the data transmitted is encrypted and communications with the ground station are protected by a stringent identification process. The µTMA is resistant to jamming and also has an "anti-replay" system that prevents adversaries from taking control of the drone.

One step ahead of the enemy

From its position tens of kilometres from the village, the military convoy is ready to move in, and Corporal Fouhad has given the soldiers a detailed description of what they’ll find. The streets are quiet. The only people around are two men watching the building, which has a motorcycle parked behind it.

The convoy rushes in, raising a dust cloud that gives away its presence. The enemy fighters flee on the motorcycle. Alerted by Fouhad, the convoy commander dispatches two vehicles to pursue them.

The soldiers burst into the building and find a cache of weapons, ammunition and bulletproof vests. The soldiers in the other two vehicles return shortly with the two fugitives, who they’ve taken prisoner. The mission is a success.

Unmanned systems deployed on the ground, in the air and at sea are playing an increasingly crucial role in military operations. And the effectiveness of these new assets depends a lot on their datalink system.

These systems are being used in a growing number of civilian applications as well. The µTMA system from Thales has already been installed on drones being tested for transporting donor organs and delivering goods and medicines to people in remote areas. With high-performance datalink systems like the µTMA, use cases that seemed impossible just a few years ago are now becoming a reality.

In urban environments, signals transmitted by drones get disrupted because they bounce off obstacles, such as buildings and vehicles. Transmissions can be swamped by so-called multipath errors. But the µTMA actually turns this problem into an advantage: the system's powerful processor and state-of-the-art algorithms actually improve transmission quality by recalculating the multipath signals in real time. 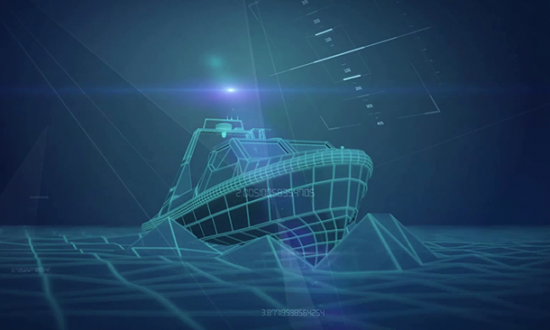 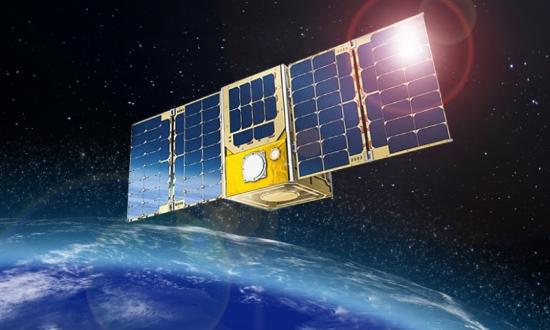 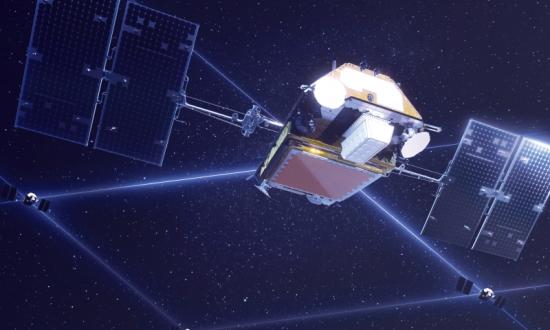