Thales has been present in India since 1953. Headquartered in Noida, the company has other operational offices and sites in Bengaluru, Gurgaon, Hyderabad, Mumbai and Pune among others. Over 1800 employees are working with Thales and its joint ventures in India. Since the beginning, Thales has been playing an essential role in India’s growth story by sharing its technologies and expertise in Defence, Transport, Aerospace and Digital Identity & Security markets.

India’s “Make in India” policy is fully supported by Thales. Thales strategy of developing its industrial footprint in India is in line with the Indian government’s policy of “Make in India” and of developing the defence base of the country. With this as the backdrop, Thales has formed various co-operative partnerships with public and private sector industries. It has been closely associated with HAL for over 50 years and has formed JVs with BEL, L&T Technology Services and Reliance Aerostructure Limited. Also other cooperations in India include Bharat Dynamics Limited, Kalyani Group and MKU limited.

Further making the “Make in India” policy concrete and real, Thales has also been co-operating with the Indian private sector particularly large corporate players and SMEs to build transfer of technology and supply chain partnerships. Thales has extensive experience in liaising with numerous group supply chain partners to support the local industry in India and open up growth opportunities for them.

At the heart of Digital Transformation

The world today revolves around technology and more and more organisations are reshaping the way they do business with digital trans­formation. Thales actively supports its customers and offers high-level expertise in four key digital technologies: the Internet of Things/connectivity, Big Data, Artificial intelligence and Cybersecurity, and has accelerated its investments in these technologies.

The acquisition of US-based firm Guavus, among other companies, is structured around these investments. A pioneer in real-time Big Data analytics, Guavus’ technologies and expertise strengthen Thales’ ability to support the digital transformation of its customers. Gua­vus has strong roots in India with over 130 people in its competence centre in Gurgaon.

On 02 April 2019, Thales completed the acquisition of Gemalto, creating a global leader in digital identity and security. Employing 80,000 people in 68 countries, the larger Thales masters all the technologies underpinning the critical decision chain for compa­nies, organisations and governments. The acquisition has also strengthened our presence in India and brought us closer to new custom­ers in the country.

As the world becomes more connected, it also becomes more vulnerable. India’s cybersecurity ecosystem is rapidly developing and Thales’ e-security business has been actively working in this domain with partners to address the Indian market.

Thales has expanded its presence in India through the development of Group Engineering Competence Centre (ECC), reinforcing its posi­tion as a leader in all its markets. Thales actively supports its customers and offers high-level expertise in four key digital technologies: the Internet of Things (IoT)/ connectivity, Big Data, Artificial Intelligence and Cybersecurity, and has accelerated its investments in these technologies.

India was chosen as the location for these ECCs due to the existing ecosystem – its proximity to the market, competence in research and development and abundance of skilled engineers. Both the needs of the local market and export markets are catered for. We’re inventing the future, right here, right now.

In June 2017, Thales Foundation and GeoHazards Society (GHS) launched first-of-its-kind school safety mobile application in India that allows school administrators to ‘write’ a School Disaster Management Plan (SDMP). Besides this, Thales has been supporting various other NGOs in India through local CSR initiatives and also group-level Foundation efforts. Some of them include Kutumbh Foundation, Jagriti, Protsahan, Samarpan Foundation, among others.

India represents a significant market for Thales in both civil and military sectors. The Group’s defence business is recognised as a reliable partner in all three branches of the Indian Armed Forces: Navy, Air Force and Army. Its equipment and systems have been selected for various types of platforms. In the civil domain, Thales has activities in transportation and civil aerospace. 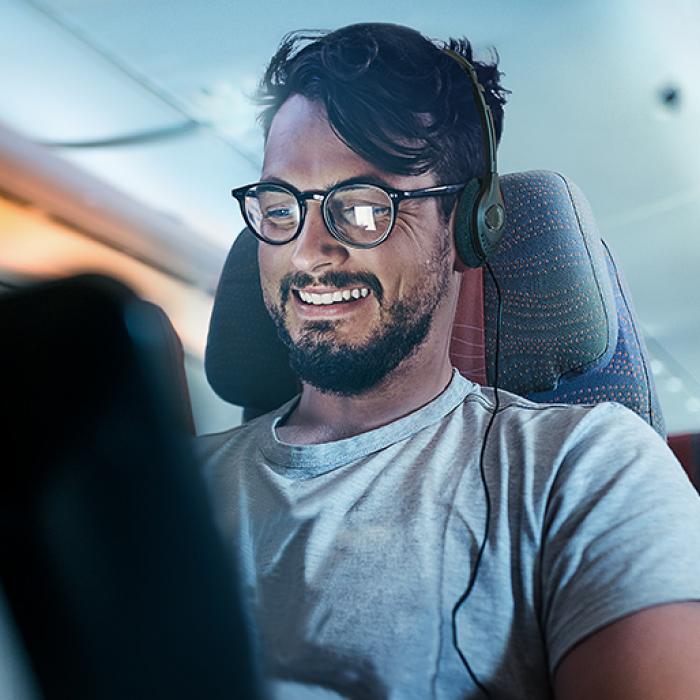 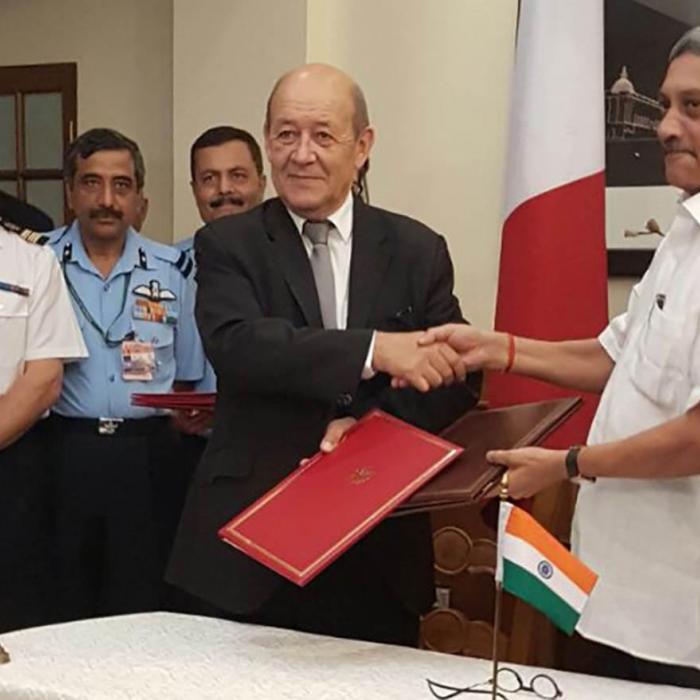 Thales has signed major contracts with the Indian Ministry of Defence. 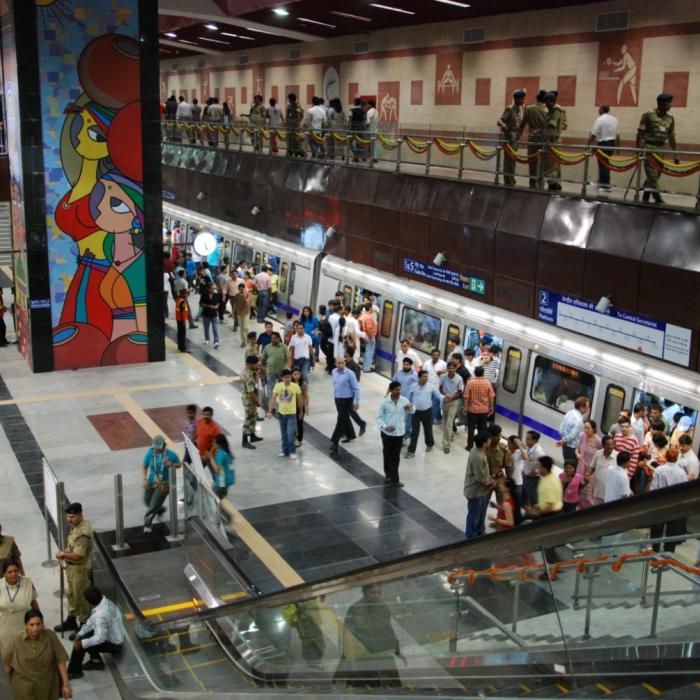 Thales is a long-standing partner of public transport in India with systems in operation both in metros and on main lines. 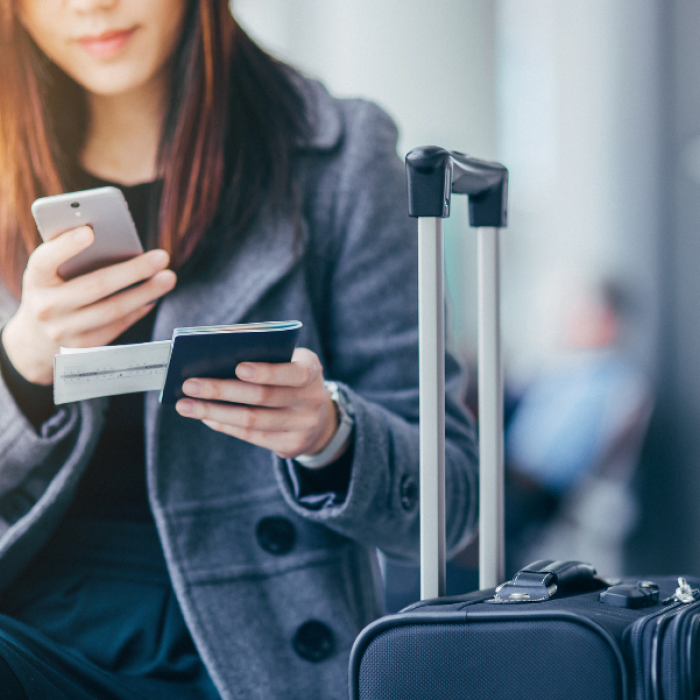 Digital Identity and Security in India

Find out about careers at Thales in India

Two-third businesses in India have seen increase in ransomware attacks

Thales to reinforce its defence technology prowess at DefExpo 2022