Thales has held a leading position in the naval domain for the past 50 years. A significant number of Thales radars, fire control and command & control systems have been delivered to the Royal Thai Navy (RTN).

In the last ten years, Thales has recorded a number of successes to address the RTNs blue and littoral water requirements. This has included the delivery of the following combat management and communication systems:

In 2016, Thales was awarded two significant contracts for the supply of a full spectrum of Above-water and Underwater solutions for the RTN.

In one contract, Thales was awarded the role of prime contractor for an extensive upgrade of two Bang Rachan Class minehunters built in the late 80’s (HTMS Bang Rachan and HTMS Nong Sarai), marking the RTNs confidence in Thales underwater systems and sonars. As prime contractor, Thales was responsible for the project from the revised vessel design, repairs and modernisation, procurement of equipment to the final platform integration and acceptance.

By working together with its naval key industrial partner, and establishing expert teams in Thales Thailand, Thales is building an indigenous capability in Thailand in shipbuilding, integration and providing training and Integrated Logistic Support (ILS) for  the RTN. 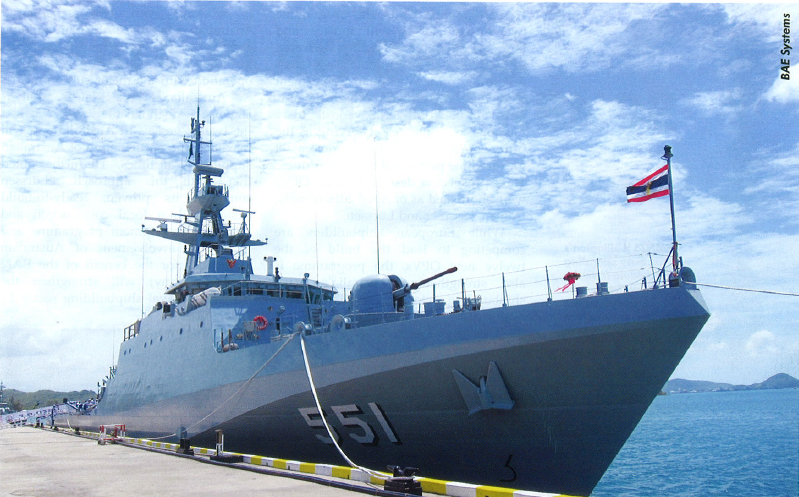 In the land domain, Thales has a wide portfolio of systems and products for soldier and military vehicle applications. In Thailand Thales has supplied electronic warfare equipment, dedicated to intelligence and counter-measure applications, as well as thermal imagers and radars for surveillance operations. Thales is continuously working with the Royal Thai Army (RTA) to offer world-class modern digital communication systems. 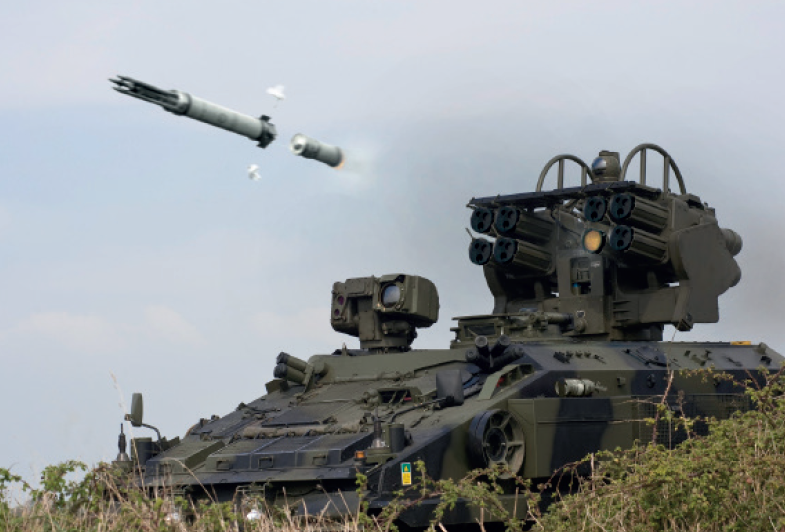 In the air defence domain, in 2012 the RTA selected Thales’ STARStreak Air Defence System. The system comprises of the world’s fastest very-short-range air defence (VSHORAD) missile and Lightweight Multiple Launchers (LML).. A second and third batch of these systems were delivered in 2018.

In air defence, the Royal Thai Army selected Thales’ STARStreak Air Defence System in 2012. The system comprises of the world’s fastest very-short-range air defence (VSHORAD) missile and Lightweight Multiple Launchers (LML). Following up on this initial purchase, in 2015, Thales signed a new contract to supply the Royal Thai Army with the second and third batches of the STARStreak Air Defence System.

Since 2017, Thales has been  working with the Defence Technology Institute (DTI) to support establishing local expertise in vehicle-based digital communications and command systems and  integrated air defence systems.