The NH90 helicopter is one of the most modern in its class worldwide and the pilot requires tools to help control and manage the mission. In air navigation, safety depends largely upon the use of radio communications from the helicopter to other control services.

Thales manufactures hundreds of communications subsystem units for these helicopters in its Production and Maintenance Centre in Leganés. The main function of this device, known as DKU (Display Keyboard Unit), is to act as an interface between the pilot and the helicopter for control and management of the mission. It provides all the information required by the pilot to both fly the aircraft and to ensure that the mission is accomplished successfully.

Thales has delivered more than 600 newly-manufactured units for helicopters around the world since 2011, involving more than 75,000 hours of work by the company's engineers and technicians who specialise in the development and improvement of this advanced unit.

The Thales Production and Maintenance Centre in Leganés also has the capacity to repair the unit, integrate improvements and supply spare parts. We have delivered a total of more than 1,300 units to date and will reach 1,500 by 2023.

SPANISH ARMED FORCES AND AROUND THE WORLD

The NH90 has been acquired by many armed forces around the world including France, Belgium and Spain in Europe, which enables full cooperation and coordination on international missions. This aircraft requires two pilots and is capable of transporting 20 soldiers, at a maximum speed of 300 km/h. It has also been deployed in international missions such as the United Nationals in Mali.

In the case of Spain, a total of 22 units of the NH90 were acquired by the Spanish Armed Forces: 16 for the Army and 6 for the Air Force, and the contract for a second batch for the Spanish Ministry of Defence has been awarded to ADS.

The continuous improvement of the capabilities of these armed forces in both the electronic and communications systems installed on the helicopters has enabled the Thales Programmes Division to participate in the full life cycle of the DKU: manufacturing, repairing, supplying spare parts, managing obsolescence and applying improvements and developments to the final product. 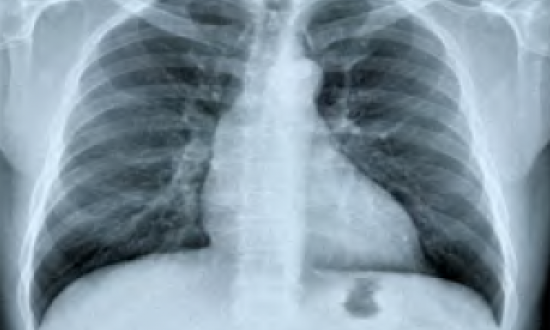 Breaking news: FDA has just given its approval for ArtPIX™ DRF radiology software to access US market! 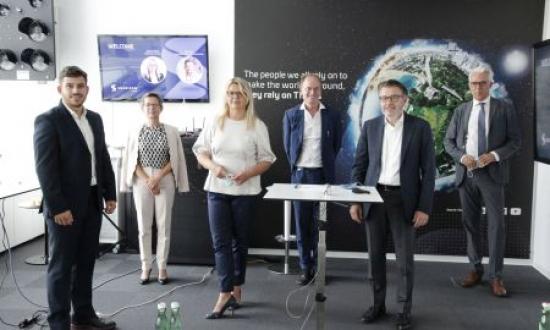 SOARIZON and Thales are unleashing the power of drones in Austria