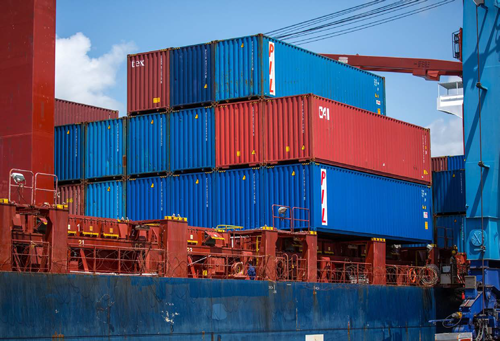 The UK’s position as a major trading nation and a popular tourist destination means that its network of sea and land borders are challenging to manage, requiring a robust structure to ensure the effective and secure movement of people and goods.

With multiple entry points and associated governing bodies responsible for them, the UK border is complex and layered, with various levels of security to ensure that prosperity through trade as well as national security are always maintained.

The number of people transiting through UK entry points was growing ahead of the Covid-19 pandemic; in 2018, 142.8 million passengers arrived in the UK, representing a year-on-year increase of 5.7 million.

London Heathrow airport facilitated the transit of 80 million passengers and 1.7 million metric tonnes of cargo in 2018.

The UK also has the second largest port industry in Europe handling 500 million tonnes of freight per year, and the Port of Dover is the second busiest port in Europe with 11.7 million passengers having passed through annually in 2018.

The UK has already invested a significant amount into managing its multiple borders, but as it transitions towards leaving the European Union and the bloc’s Single Market and Customs Union, the management of these highly active borders will need to adjust to match new and increasing demands.

In 2020, the Cabinet Office launched a public consultation that will help inform its cross-departmental 2025 UK Border Strategy, which will be used to direct this post-Brexit transition.

For the UK to continue maintaining its position as a leading trading and tourism nation, this transition needs to consider how the border will evolve and be ready to flex accordingly. The government has announced that it has ambitions to build what it describes as “the world’s most effective and efficient border over the next five years”, which will require a secure and robust infrastructure to be put in place.

The Cabinet Office notes that for the first time in decades it has control over the design of its borders. It adds that it will use technology to enable this movement of people and goods to facilitate new trading relationships that are being established, while also carrying out the critical task of monitoring vulnerabilities that can lead to cross-border criminal activity.

The government has turned to industry for this, requesting guidance on how it can implement a Smart Borders strategy that guarantees both prosperity and national security.

What can industry offer?

The Border Force already has many technology types at its disposal, and to ensure value it will seek to reuse as much of this as possible within its new strategy.

Moreover, there will be many different elements of this new plan that will be overseen by various government agencies. They will address the different parts of the border, be it the land one with the EU in Ireland, or the many sea borders that the UK has as an island nation.

A way to effectively deliver on the requirements set out by the government would be to implement a layered approach. Due to the range of border types as well as the high volume of movement across each one of them - as well as the multiple government and border parties involved in delivering on the plan - there cannot be a one-size-fits-all solution to this.

Subsequently there will need to be multiple layers of technologies and systems, all of which will contribute to the future border.

An ideal model would address three main stages of a journey for people and goods: enrolment and pre-departure; en route to the border; and at the border. All of these stages will include the use of multiple technology types.

For the first phase, passengers will log identification information from documents such as passports and visas, plus any biometric information that could be added at this stage. For cargo, during this initial phase data will be collected on the goods, which would become the manifest for the vehicle.

In stage two, technology including artificial intelligence, Automatic Number Plate Recognition, CCTV video analytics and non-intrusive scanning can all be applied to the verification process, increasing security, and speeding up confirmation of people, vehicles, and goods.

At the border, meanwhile, number plates can be pulled up to verify previous information collected, and passports can be checked through automated biometrics such as live face or iris recognition.

A layered approach will have the benefit of allowing the government to roll out the strategy in a staged way, introducing new technologies and procedures when they are ready and proven.

It will also facilitate the introduction of new technologies while being mindful of systems that are already in use, either to allow for integration of new and legacy technologies with each other, or to replace older systems in the best way possible. The government will also be given the opportunity to flex different parts in line with demands as they become apparent.

Across all these layers, different technologies will lend themselves to the various elements of the border, and if effectively implemented could deliver a frictionless border that is safer and quicker to manoeuvre.

Bolstering this frictionless transit via an increased use of biometric data will speed up travel for passengers, plus it has the added benefit of ensuring safety, highlighted by new requirements stemming from the spread of the Covid-19 virus.

Another key development area that will contribute to this layered approach is surveillance. The complexity of threats that can penetrate borders cannot be overlooked, and monitoring and surveillance of these is essential to guarantee security.

Surveillance is a key part of the government’s future strategy, and applying technology that is already at its disposal would be an efficient approach to this. 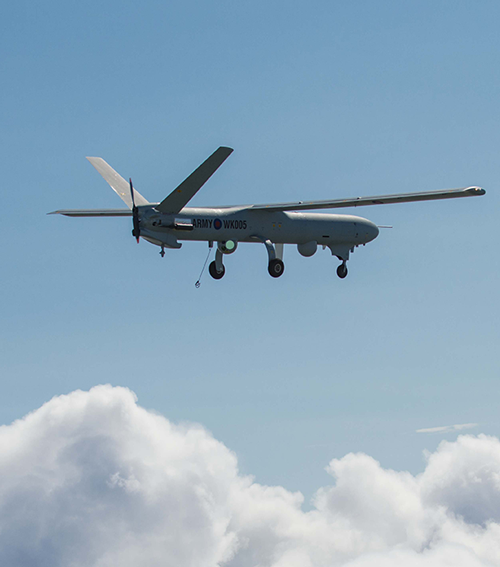 For example, the Watchkeeper unmanned aerial vehicle that is operated by the British Army has recently been used to monitor the English Channel in support of the UK Border Force.

In 2020 it has been carrying out surveillance sorties in support of homeland security efforts, monitoring the illegal movement of people across the Channel.

This is an example of a military technology already available to the government that could be used in support of civil border security efforts, offering value to the UK and ensuring that the most advanced capabilities are being utilised.

Thales is one company that has been at the forefront of delivering many of these key technologies, and has made significant investments in digital security offerings to be able to deliver end-to-end capabilities to support the government’s Smart Border strategy.

Over the past five years it has invested €7 billion/£6.27 billion in digital technologies, including its 2019 investment in digital security company Gemalto, through which Thales is delivering the post-Brexit ePassports for the UK.

One million of these new passports have already been delivered, showcasing Thales’ place as a trusted partner in delivering identification documents to the UK government.

Delivering this strategy is a significant undertaking, and will require effective planning and execution to be successful. Nevertheless, with the right technologies and the know how in delivering and managing complex systems in place, the government will be in a strong position to deliver this new strategy, ensuring a safe and prosperous future for the UK. 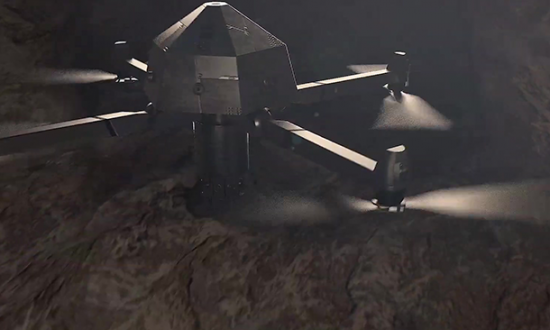 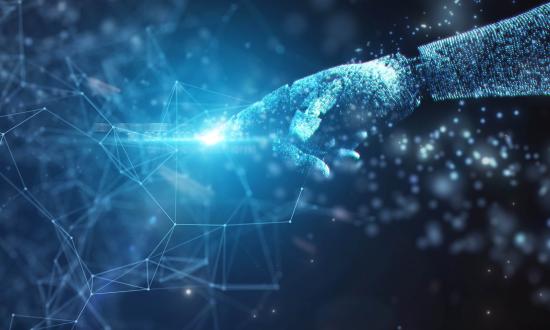 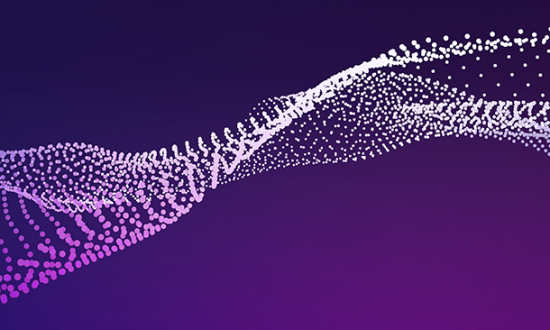