Using wearable technologies across several sectors has continued to expand over the last decade. Within IIoT, wearable devices could deliver massive productivity and efficiency gains.

Having process information available on a wearable device delivers unprecedented advantages for all technicians. WIIoT (Wearable Industrial Internet of Things) is a dynamic space that will see multiple innovations over the next few years. Indeed, Bain & Company, in their report, predict over 95% of industrial companies will have implemented IoT projects by 2022. Wearable technologies will form an essential part of those ventures.

Wearable technologies are often discussed in the context of AR (Augmented Reality). Already technologies such as RealWear’s HMT-1, Microsoft’s Hololens DAQRI Smart Helmet (now defunct), plus rumors that Apple may have an AR-based glasses solution similar to Google’s Glass, illustrates an appetite for more wearable technologies within industrial settings.

Control, analysis, and safety are the trinity driving the development of wearable IIoT at the moment. But as Apple Watch showed us, once a device has a clear use case, it can quickly achieve a critical mass of adoption. The current use of wearable technologies within the industrial space will expand. IoT, in general, is increasing on a number of fronts, which will include industrial applications – some of which will be delivered with wearable technologies.

The integration of existing technologies, such as RFID into clothing, watches, goggles, and other protective wear, have existed for several years. How these technologies evolve to make wearable IIoT a reality is where the most exciting innovations are taking place.

Within industrial premises environments, the high-speed data networks that exist offer an environment where wearable IIoT can thrive. Wearable data-based technologies rely upon the ability to interact with a range of sensor data. How data is collected and then used to make practical decisions, is a critical component of how wearable technologies across industries will develop.

A good example is the recent inclusion of Thales’ eSIM into the new smartwatch launched by OPPO.  Using the eSIM , enables cellular connections to be easily and automatically made. Often, smartwatches will have to be tethered to a smartphone to make the cellular connection. Using Thales' eSIM untethers the watch to allow users seamless access to digital services.

In the context of wearable IIoT, this level of device independence can deliver a raft of advantages, none more so than off-site monitoring of processes. And as there is no need for a bulky SIM, wearable connected devices can be thin and light – which are prerequisites for any mass uptake of wearable technologies.

Making these devices independent of traditional network provisioning is also a powerful innovation for the IIoT space. Thales’ Instant Connect, coupled with eSIM is a powerful combination that wearable OEMs can use.

As the IIoT space expands, the number of services becoming available to industry uses will be diverse. MNOs and OEMs will offer many of these services on a subscription basis.

Thales’ eSIM Subscription Management platform connects the wearable device seamlessly to these services. It’s an ecosystem that will drive the wearable IIoT environment to become a rich space of applications and services. Each industry user can choose to build their own bespoke services, delivered by lightweight wearable devices.

Industry 4.0 is quickly coming into focus as industries can see the benefits of digitization to their operations. Overseeing these processes, empowering managers, and delivering new levels of process insight, can all now be provided with wearable technologies. All businesses that want to remain competitive, keep their staff safe and secure, and deliver tangible efficiency gains, should place wearable technologies on their IIoT roadmaps.

Related article: Smart manufacturing and the IoT are driving the Industry 4.0 revolution 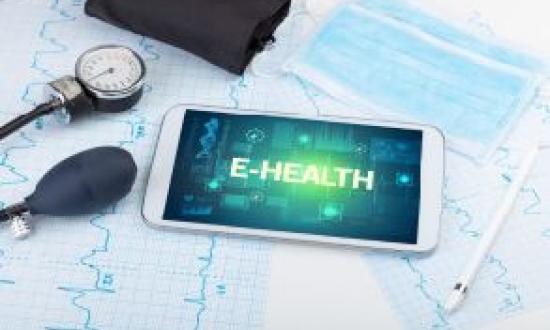 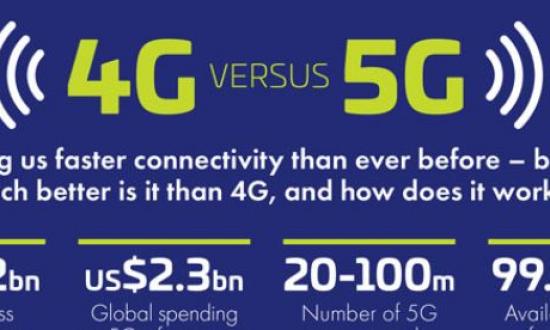