Every year the MWC crowds obsess over a 'new new thing'. In the past they fixated on smart watches, VR and driverless cars. What would it be in 2022? There was just one candidate.

It was fabulous to see so many people back in Barcelona. Any doubt that people would lose their appetite for business travel and in-person networking was dispatched. There were 60,000 visitors across a wonderful week at the Fira.

So it was a little ironic that the big theme of the show was the Metaverse – a concept that replaces people in the real world with avatars in the virtual one.

There were numerous conference sessions about it. The show floor also featured the concept – especially the Microsoft and Accenture stands. Telefonica even hosted a “stand in the metaverse” to let remote attendees virtually visit the four physical areas on the exhibition floors.

Of course, it's not easy to 'demonstrate' the Metaverse. You can't wear it like a watch or drive it like a Daimler.

You have to experience it. Obviously, the Metaverse is still ‘under construction’ and there is still no clear consensus around the form it will take. In this sense, it is a little like the internet in the early 1990s (when people were still calling it the ‘information superhighway).

Still, most can agree that it represents the next evolution of the internet, one that consists of shared 3D virtual spaces that are linked to the real physical world.

A more detailed definition was put forward by the VC Matthew Ball.

In a landmark 2020 blog post he argued that the Metaverse should:

Be persistent
It never pauses. It just continues indefinitely
Be synchronous and live
The Metaverse will be a living experience that exists in real-time
Be without any cap to concurrent users
Everyone can participate at the same time and with individual agency
Be a fully functioning economy
Individuals and businesses will be able to create, own, invest and sell
Span both the digital and physical worlds
It will support private and public networks/experiences, and open and closed
platforms
Make digital items and content interoperable
Users will be able to take their content from one virtual world to any other
Be populated by “content” created by a wide range of contributors
…from independent individuals to commercial enterprises

Ball wrote his post in 2020. But it was in 2021 that the Metaverse hit the mainstream press headlines. And this was all thanks to Facebook.

In November, CEO Mark Zuckerberg announced that the company was changing its name from Facebook to Meta. Here's what he said in a letter to his employees about the switch.

“We’ve gone from desktop to web to mobile; from text to photos to video. But this isn’t the end of the line. The next platform will be even more immersive—an embodied internet where you’re in the experience, not just looking at it. We call this the metaverse, and it will touch every product we build.”

A key factor powering this vision will be the transition to Web 3.0. This new iteration of the Web will decentralize the internet. It will enable users to create, own, distribute and even monetize content via distributed ledgers (blockchains).

Is the Metaverse already here… in gaming?

Of course, there are existing virtual worlds that seem to fit the Metaverse description already. They mostly come from the gaming space: Roblox, Fortnite et al.

These games have millions of active players. And their online spaces are already expanding beyond gaming to support other experiences. Case in point: when more than 12.3 million players tuned in for a VR concert in Fortnite featuring Travis Scott.

They also support shopping malls. For example, bBands such as Gucci and Nike are among those that currently sell virtual goods in official stores inside Roblox.

Other early Metaverse experiments are bringing the concept to the workplace. Facebook provides one example. In August 2021, it unveiled the open beta of Horizon Workrooms – “a collaboration experience that lets people come together to work in the same virtual room, regardless of physical distance.”

Experts call these early worlds 'proto-metaverses' and they speculate that the revolutionary impact will come when they combine together in a single grand Metaverse.

To put this is less grandiose terms, there will be a time when a person can do something in one virtual world (have a conversation, buy something, play a game) and then continue that activity – seamlessly – in any other. 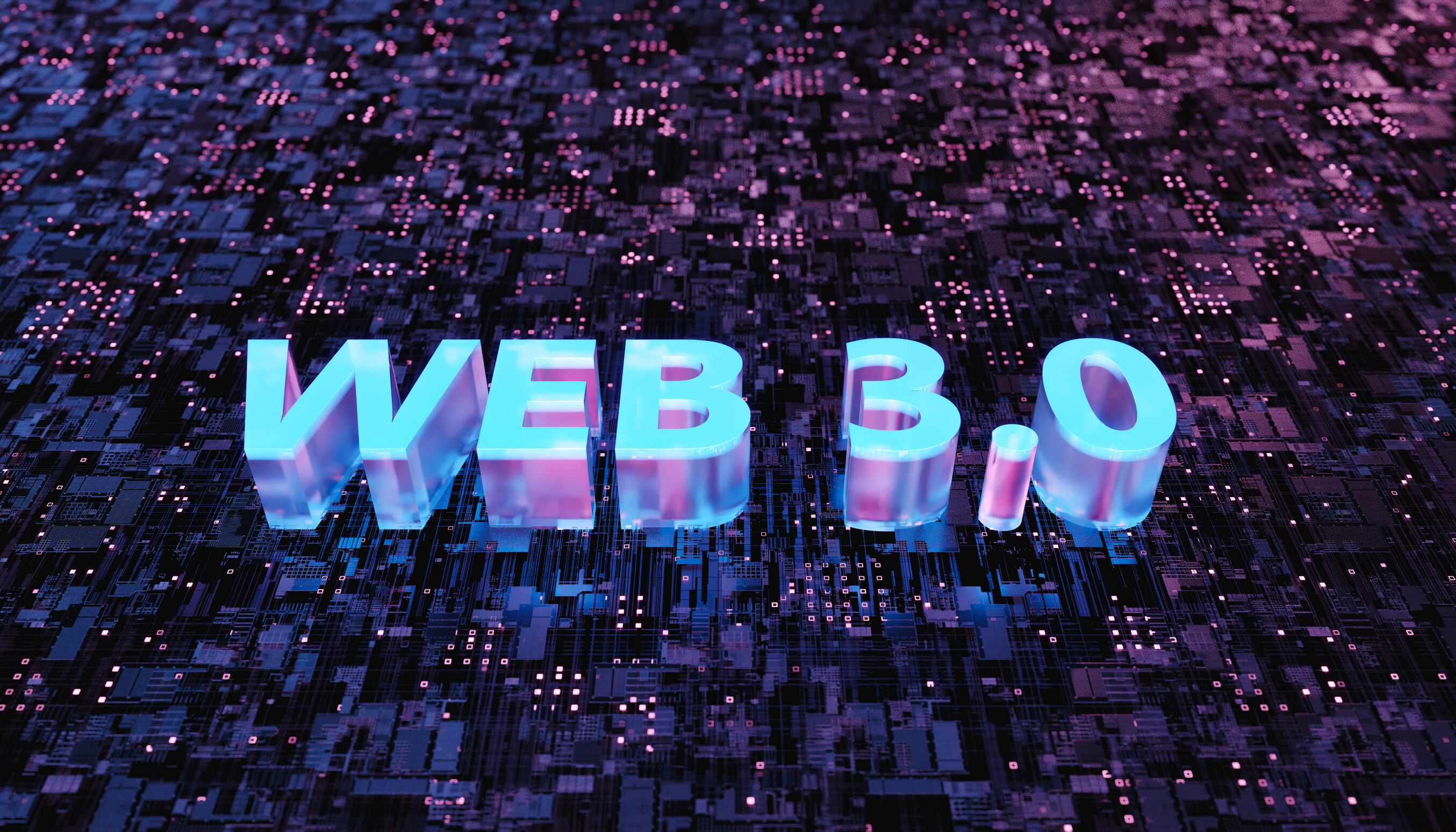 Obviously, this will only be possible with a new kind of network infrastructure.

The Metaverse will not function if there is any kind of lag between what a person does and what their avatar does.

The network connection must be super-fast, super-reliable and available everywhere. It must be able to support the processing power leap that comes with the evolution from displaying 2D pixels to 3D voxels.

There is only one candidate: 5G

The importance of 5G explains why Zuckerberg addressed the mobile industry in a statement made on day 1 of MWC.

"Today, we're at the start of the next transition as we build for the Metaverse," he said.

“But creating a true sense of presence in virtual worlds delivered to smart glasses and VR headsets will require massive advances in connectivity. Bigger than any of the step changes we’ve seen before.”

Later, Meta’s VP of connectivity Dan Rabinovitsj echoed these sentiments in a blog post. He argued that latency in a head-mounted mixed reality display will need to move from single to low double-digit m/s. “Local real-time rendering could make it possible to meet such tight latency constraints,” he said.

So Meta obviously believes the future of the metaverse depends on 5G. This explains why it announced (during MWC) a new partnership with Telefónica to establish a Metaverse Innovation Hub in Madrid.

This will be a 'ground-breaking 5G laboratory where developers will be able to access a metaverse end-to-end testbed based on Meta and Telefónica’s infrastructure, tools, and resources.

But it was only one of many similar trials and announcements. Others included:

•    Qualcomm previewed Wooorld VR at its stand. Visitors could use Oculus headsets and jump in to meet others joining from anywhere in the world.

•    Accenture provided over 60,000 headsets to its global employees so they could join MWC presentations and networking events on their Nth Floor metaverse.

•    HTC debuted the “Viverse” — the metaverse concept that blends VR, XR, 5G, blockchain technology, NFTs and more in a single platform. It also teased the idea of a 'metaverse phone' but details were scarce.

Overall, MWC22 felt like the beginning of something. On the show floor was so much buzz around the Metaverse and its potential to re-invent the way we play, shop and work.

On the conference stage, there was discussion of the technical challenges and also the deeper questions around privacy, identity, security and social impact.

Yes, there is still a lot of uncertainty. But we can be sure of one thing: the Metaverse will be back for MWC23.