Meeting the ISR challenge at the drop of a hat

Maritime and ground surveillance missions aren’t new, but what is new is the pressure they’re under. Intelligence, Surveillance and Reconnaissance (ISR) is at the sharp end of some of today’s biggest trends: conflicts where migrants are forced into desperate sea voyages, terrorists who randomly target public events, and an environment experiencing everything from forest fires to overfishing. The effect on ISR operations can be summed up in three pressing needs: increased capability, interim solutions, and immediate availability.

But the forces we all rely on to stop piracy, or monitor major sporting events, are facing their own pressures. After the longest recession for decades, deep public spending cuts have put military budgets under strain. Forces frequently don’t have the resources to simply “fly more missions”, especially missions to tackle today’s problems—which might be needed at the drop of a hat. What they want is to gather more comprehensive and usable data more quickly, ensure their personnel are well trained, and keep a firm lid on their budgets. And they’re looking to their industry partners to help them meet the challenge.

Canadian-based PAL Aerospace, an ISR specialist, and Thales decided to do just that. Their long-standing partnership on patrol aircraft had reached a point where they wanted to collaborate on a truly ambitious innovation. They set out to tackle the increasing ISR workload by developing an aircraft that could collect superior data and turn it into perfectly presented information—to be transmitted in real time for better tactical decisions, or easily collected to analyse a mission or prepare the next one. And to meet pressing needs for immediate and interim surveillance, as well as training, this would be provided as an on-demand contract ISR platform, offering customers budget certainty and the scope for savings.

The result of this successful collaboration is the Force Multiplier, a specially modified, long endurance, Bombardier Dash-8, focussed entirely on delivering mission success. In practical terms, this means a solution that can offer a comprehensive view of the tactical situation and act as a superior data collection platform. Thales’s systems expertise was key to this. The Force Multiplier uses the Thales SEARCHMASTER® surveillance radar, whose active antenna technology provides detection at levels not possible in the past. This and other equipment, such as Electro-Optical/Infra-Red devices and Automatic Identification System are integrated with Thales’s AMASCOS® multi-mission system, whose modular system architecture and latest-sensor design bring the inputs together to process them, as well as providing datalink connectivity to the ground.

PAL Aerospace owns, operates and maintains the Force Multiplier, giving customers in the market for operated services the peace of mind of 40 years’ experience in fixed wing and surveillance operations, and over 250,000 incident-free flight hours on special missions. The service aircraft can be engaged through PAL’s innovative Pixel-by-the-Hour contracting model, where customers simply pay for the actionable data or training that they need.

The result is transformative. Force Multiplier was unveiled at the 2017 Dubai Airshow, and PAL and Thales have worked tirelessly since then to bring it to market. They completed qualification and certification tests in record time—tests that showed near-perfect technical performance and a quality of images that presented operators with small objects never seen on screen before. Two countries have already chosen to work with the Force Multiplier.

“I am pleased to report that our missions to date have been successful.  Our customers have been very impressed with the system and its performance.  My thanks to Thales.” 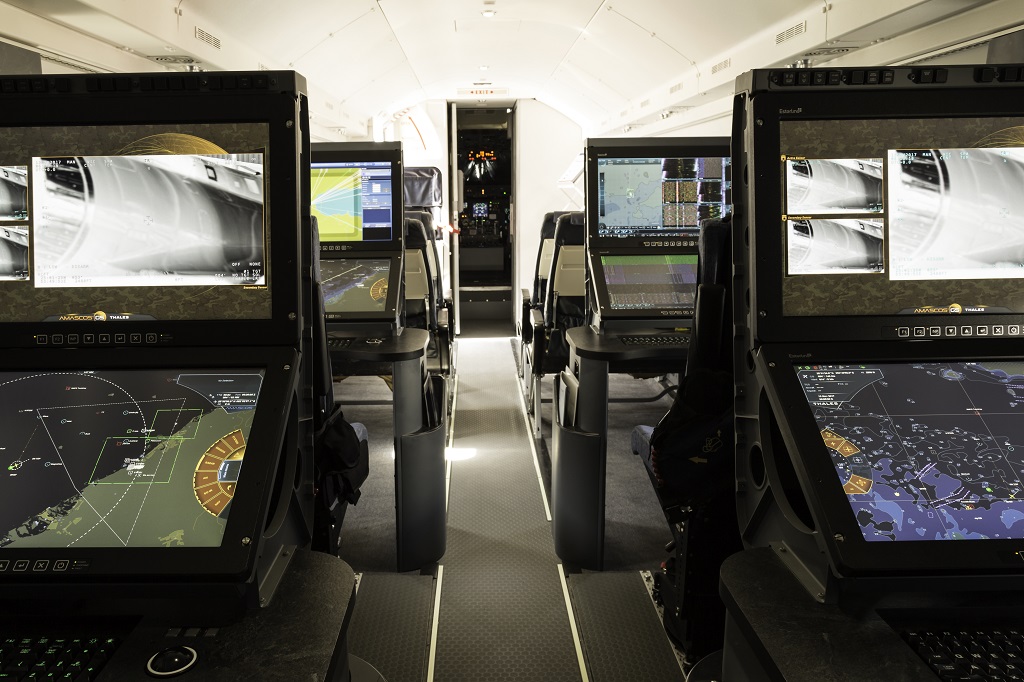 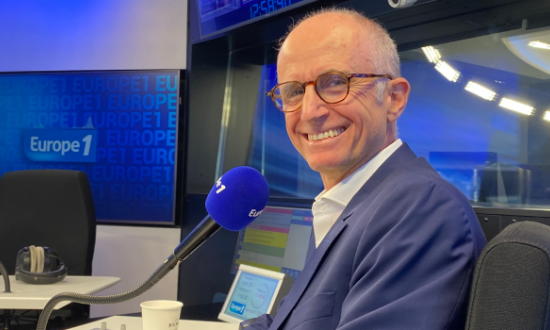