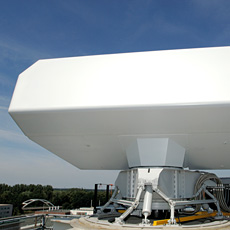 The latter consisting of a mix of sea, land, islands, coastal rains and thunderstorms and a multiple of radar targets including small surface targets, helicopters and anti-ship missiles. Furthermore, SMART-S Mk2 is designed to match the full performance of surface to air missiles (SAM), such as the Evolved Sea Sparrow Missile (ESSM).

SMART-S Mk2 is very succesful. Only six years after its introduction, an impressive 30 systems were sold to navies all over the world. They will be installed on new ships as well as on older vessels that are being modernized.