In April 1969 the Royal Navy started what has grown to become the longest sustained military operation ever undertaken by the UK. Known as “Operation Relentless”, the Navy took over from the Royal Air Force the role of providing the UK’s Strategic Deterrent and over the past 50 years, a Royal Navy ballistic missile submarine has patrolled every single day, without interruption, providing the nation’s deterrent and helping keep the UK safe.

Operation Relentless has very much been a national endeavour due to its sheer scale and complexity and for all of those 50 years Thales and its historical constituent businesses have been right at the very heart of activities.

The role of a submarine is to remain undetected whilst carrying out its mission. To do that it must have an acute awareness of its own environment and the ability to detect potential threats way before the submarine itself runs the risk of being detected. For that you need the most advanced sonar, electronic warfare and visual sensors that technology can provide and that is where Thales, through its former businesses such as Racal Defence Electronics, MEL, Ferranti-Thomson Sonar, Plessey Underwater Systems and Barr & Stroud, have all played a crucial supporting role.

In the early days of Operation Relentless the strategic role was carried out by the four Resolution Class ballistic missile submarine (HMS Resolution, HMS Renown, HMS Repulse and HMS Revenge). In recent years the Vanguard Class (HMS Vanguard, HMS Victorious, HMS Vengeance, HMS Vigilant) have continued operations. Consistent throughout however have been the efforts of the men and women of the Royal Navy and its supporting agencies at the Clyde Naval Base at Faslane, all supported by the efforts of our own people at Thales sites across the UK.

With that in mind, Thales recognised their efforts by hosting a dinner at the Thales Glasgow site on the evening of 19th September 2019 where Steve Lockley,  General Manager of Optronics and Missile Electronics, presented Captain Iain Breckenridge OBE, representing the Royal Navy, with an artist’s rendering of the very first periscope delivered to the Royal Navy in 1917 from Barr & Stroud, as a symbol of our enduring support and friendship.

You can find out more about our work with the Royal Navy and our periscope technology here. 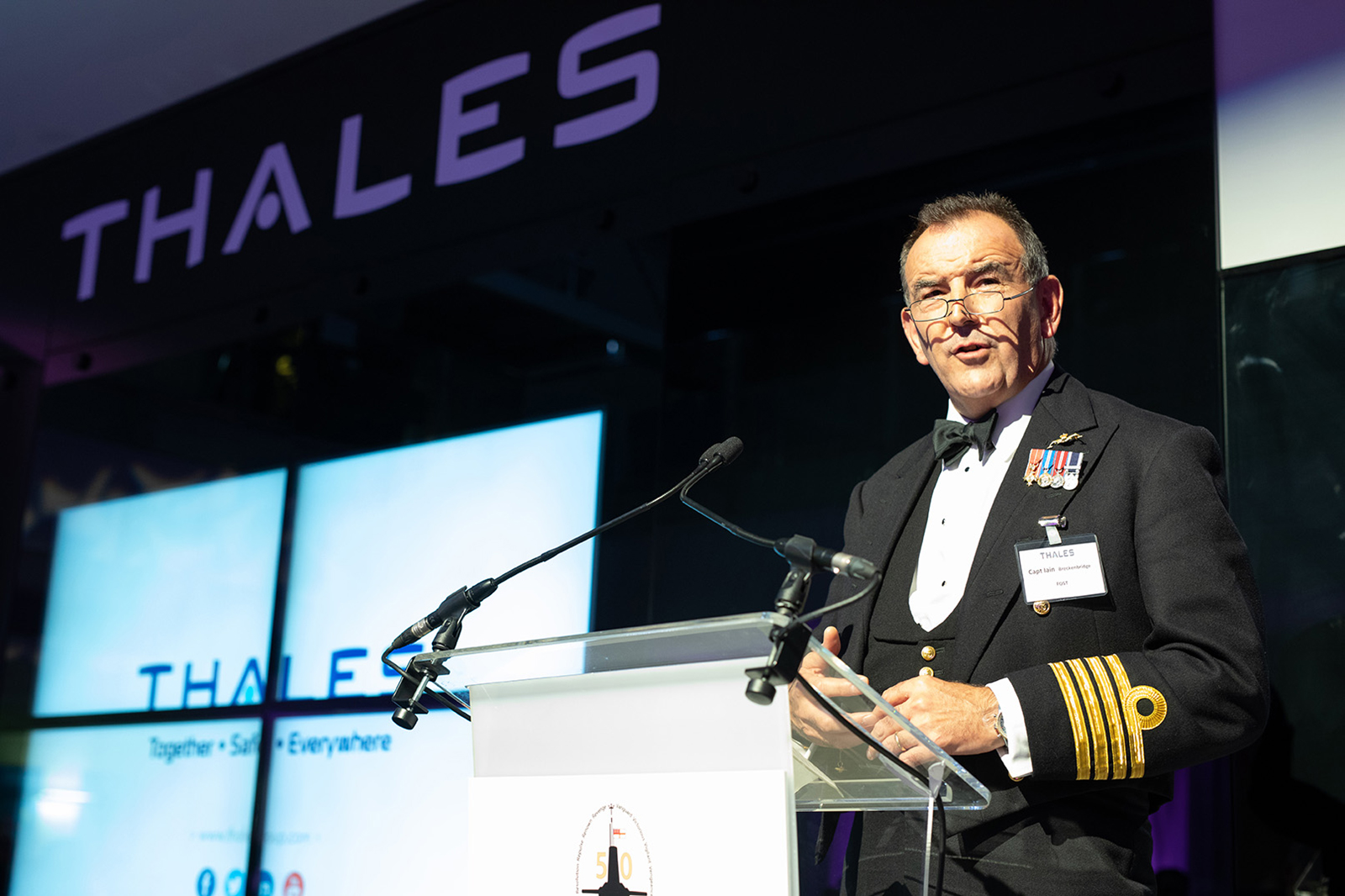 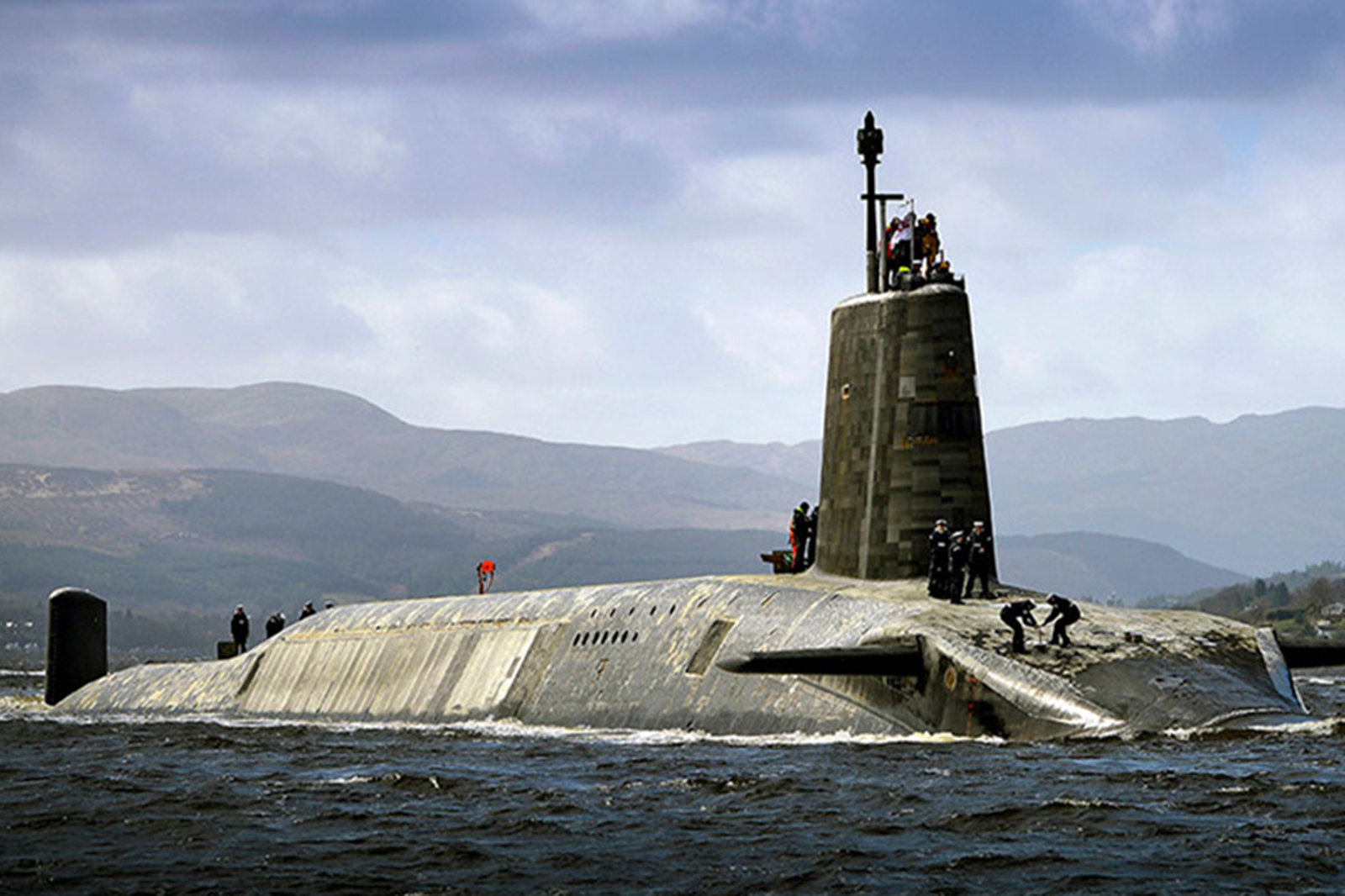