When thinking about environmental destruction, it's easy to despair. It's much more difficult to do something about it.

Back in 2012, Cyrill Gutsch decided on the latter course. He would take action.

As a designer who had worked for Lufthansa, BMW, and Adidas, Gutsch was trained to see problems as puzzles to be solved. Why not apply this practical philosophy to environmental pollution?

The result was Parley for the Oceans, a non-profit that tries to find real-world solutions to the challenge of marine pollution.

Parley for the Oceans believes the power for change lies in the hands of the consumer. It therefore works with creatives, artists and designers to develop alternative business models and ecologically sensible products.

And as part of its practical approach, Parley for the Oceans also partners with brands. It knows that the commercial world has the resources to turn ideas into products – and the reach to get these products into the hands of customers.

These brands include Thales.

In 2019, Parley teamed up with Thales and Siegel + Gale to create the American Express Green Reclaimed Ocean Plastic Card. The card is made from Ocean Plastic® – a premium material up-cycled from plastic bottles collected from coastal communities.

However, there is no regulation in place to mandate how a card should be disposed of when it expires. As a result, most consumers simply cut them into pieces and throw them in the trash.

Regrettably, we can never truly throw the plastic away. In most cases, plastic bank cards either go to landfill or into the natural habitat. 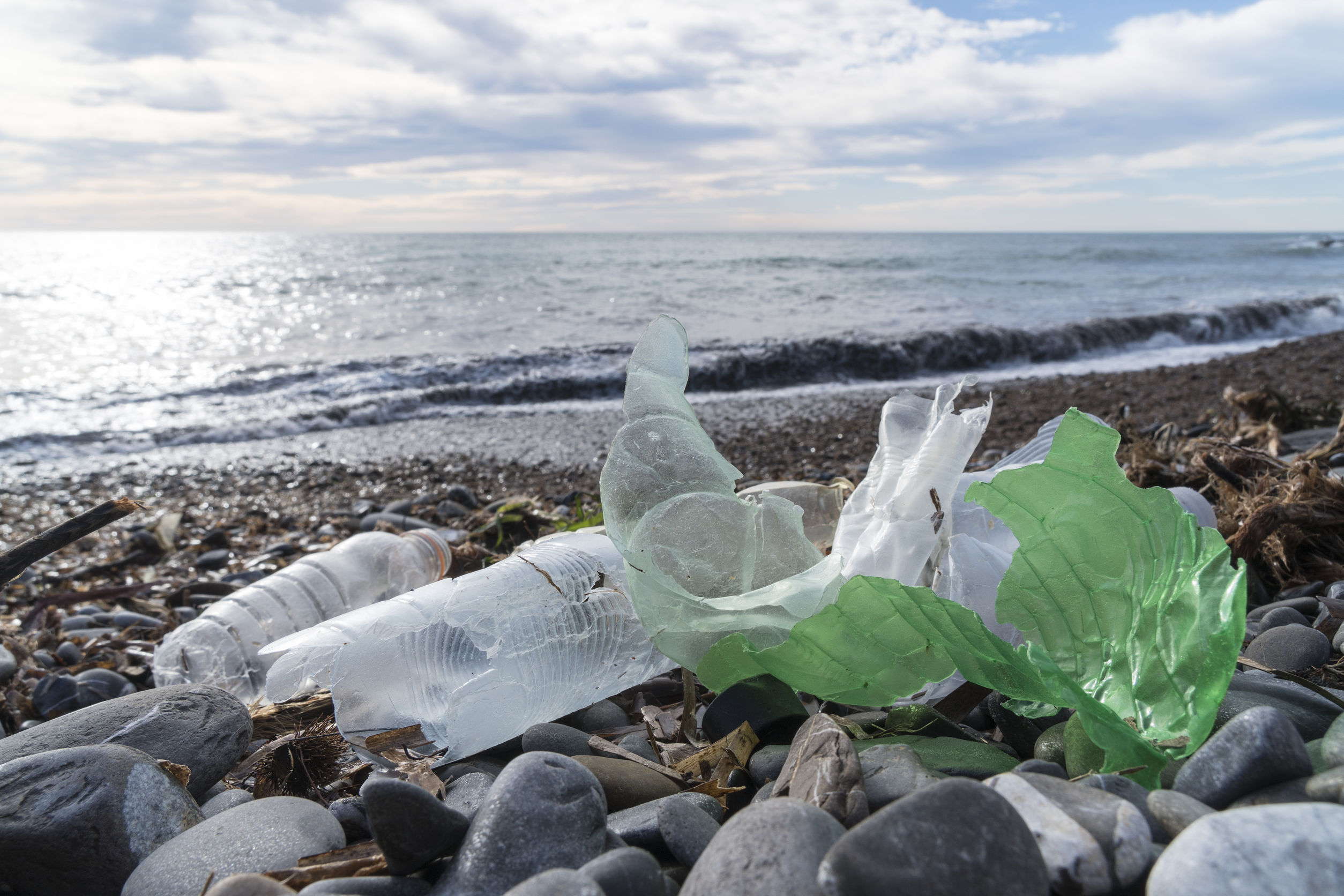 Innovation provides a way to remedy this wastage. By upcycling plastic floating in the oceans and beaches, banks have the potential to recycle one plastic bottle for every card issued.

This is exactly what the Thales Parley Ocean Card made with Ocean Plastic® does.

Clearly, the Thales/Parley partnership is already a successful one. 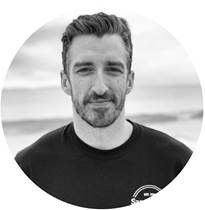 So let's hear more about Parley – its origins, its mission and its ongoing work.

We asked Tony Verutti, head of partnerships and strategy at Parley to answer some of our questions...

Parley for the Oceans launched in 2012 after the German designer Cyrill Gutsch had a chance meeting with ocean conservationist Paul Watson. Until that point, Gutsch had been a little cynical about environmental causes. But Watson quoted Winston Churchill, saying, “The lost causes are the only ones worth fighting for.”

Gutsch was energised. He created Parley for the Oceans with a collaborative and practical ethos for 'solving' the problem of ocean pollution.

Here is how Tony Verutti describes it. “Parley is a French word that means ‘speak’, so it is about a conversation...a negotiation between humankind and nature. That is really our objective at Parley. We see every environmental issue that we face today, as society, as an economic design failure.

“It has to do with the materials we are using, the business processes that are in place and are driving mass consumption. We need to invent our way out of this toxic age we have created – for the oceans, for the climate, and life.”

#2. What specific problem are you trying to tackle?

Though Parley was created to address ocean pollution, it focuses on one specific issue: plastic.

Verutti explains why. “Ten years ago, we looked at three major issues: climate change, plastic pollution and overfishing. We chose plastic because it is something that everybody can relate to. Plastic is in the sea but also in your refrigerator.

“Micro plastic is everywhere. It's in the air we breathe, the food we eat and in the water we drink. We have plasticized the planet. Yet the sad truth is that only 9% of the plastic we produce is recycled. We put 10 million tons of it in the ocean every year.

“So we need to find ways to synchronize the economic systems of humankind with the ecosystems of nature. We need to make environmental protection fiscally lucrative for pace setting companies.”

#3. Parley often talks about its 'AIR strategy’. What is this?

For many years, consumers have been encouraged to “recycle reduce reuse”. However, this thinking assumes that plastic use is acceptable – as long as the consumer disposes of it responsibly.

Parlay thinks this is wrong. It proposes an alternative, which it calls AIR: avoid, intercept, redesign.

Verutti explains: “We believe we need a new strategy. We should avoid single use plastic, intercept it before it goes into the ocean, and redesign the materials, redesign the idea of plastic.

“We're doing this now in over 30 countries, where we have completed more than 7500 clean ups and cleared 11 million pounds of debris. And we have 350,000 volunteers working on beaches and coasts around the world to become more knowledgeable about what is happening to the oceans.”

#4. As part of your 'redesign' philosophy you have created a fabric called Ocean Plastic®. What is this?

“We think there is a demand for it. Up to 85% of Generation Z and Millennials say they are willing to pay a premium for sustainability. In a sense, purpose is the new luxury. People want to do better, but they need the tools to be able to make better decisions.”

As stated earlier in this article, Parley already targeted the financial services market. It teamed up with Thales to create the Thales Parley Ocean Card made with Ocean Plastic®. The card is made from 70% plastic cleared from coastal areas, and gives card issuers the ability to offer their customers an environmentally sustainable product.

However, this is just one of many Parley commercial partnerships. Its most wide-ranging is with Adidas. Theis collaboration started in 2015, when Adidas unveiled its Ultra Boost prototype show made from recycled ocean waste. By 2017, Adidas had made one million pairs of these shoes. By 2019? 11 million.

“We started a partnership with Adidas five years ago, and since that time we have made 10 of millions of products together. We also engaged more than five million runners for a campaign called Run for the Ocean. Overall, we have generated 15,000 articles about the partnership.” Verutti says.

Numbers are not too easy to come by. However, in 2018 Deloitte published a wide-ranging report that attempted to put a price tag on plastic ocean pollution.

Its headline figure? $19 billion per year.

How do the costs break down? Deloitte groups them into three.

•    Clean up
The report identified four primary clean up areas: coastlines, rivers/other waterways, marinas and ports. It asserts that cleaning stranded or floating plastic waste from inhabited coastal areas cost up to $15 billion in 2018.

•    Lost marine tourism
Plastic pollution looks terrible. And it can be dangerous  Obviously, this is very bad for tourism. Deloitte reckons lost revenue could have been $2.4 billion in 2018.