Thales and Optus receive Next Generation SBAS signal in Australia

In an important milestone for the delivery of a SBAS for Australia and New Zealand, Thales Australia and Optus Satellite have successfully received a new Thales SBAS signal in Western Australia.

This testing uses a Next Generation Thales SBAS technology developed especially for customers close to the equator with difficult ionospheric conditions, like Australia and New Zealand.

In order to test and validate key subsystems for the delivery of early services to Australia and New Zealand should Thales be selected to supply the Southern Positioning Augmentation Network, the transmission received in WA was generated by Thales Alenia Space using the NIGCOMSAT-1R satellite, currently involved in testing of a Next Generation SBAS solution.

“Thales has been supported in its work by specialist expertise from GPSat Systems based in Melbourne, and by Hexagon | NovAtel, a world leading GNSS receiver manufacturer.

“NovAtel engineers that have also been monitoring this new broadcast, reported sufficient data to track PRN 147 signals and use them for SBAS corrections.”

Thales Alenia Space VP Navigation Benoit Broudy said that Australia is integral to the global development of Thales’s SBAS and PPP solutions and will benefit from major advances in the technology.

“The current broadcast comes via the NIGCOMSAT-1R satellite, that is positioned to serve Africa, so Western Australia is on the very edge of its coverage area. We are offering two new satellite payloads aboard Optus satellites to provide services across Australia and New Zealand, which could be extended into the Pacific Island regions.”

Optus Head of Satellite and Space Systems, Nick Leake, said: “Receiving this signal through Optus’ Lockridge Earth Station, using Thales’s SBAS technology, is a major milestone and demonstrates what is possible from a world leading SBAS provider. With multiple gateways across Australia and the most experienced satellite fleet and workforce in the region, Optus continues to lead in satellite and space in Australia.” 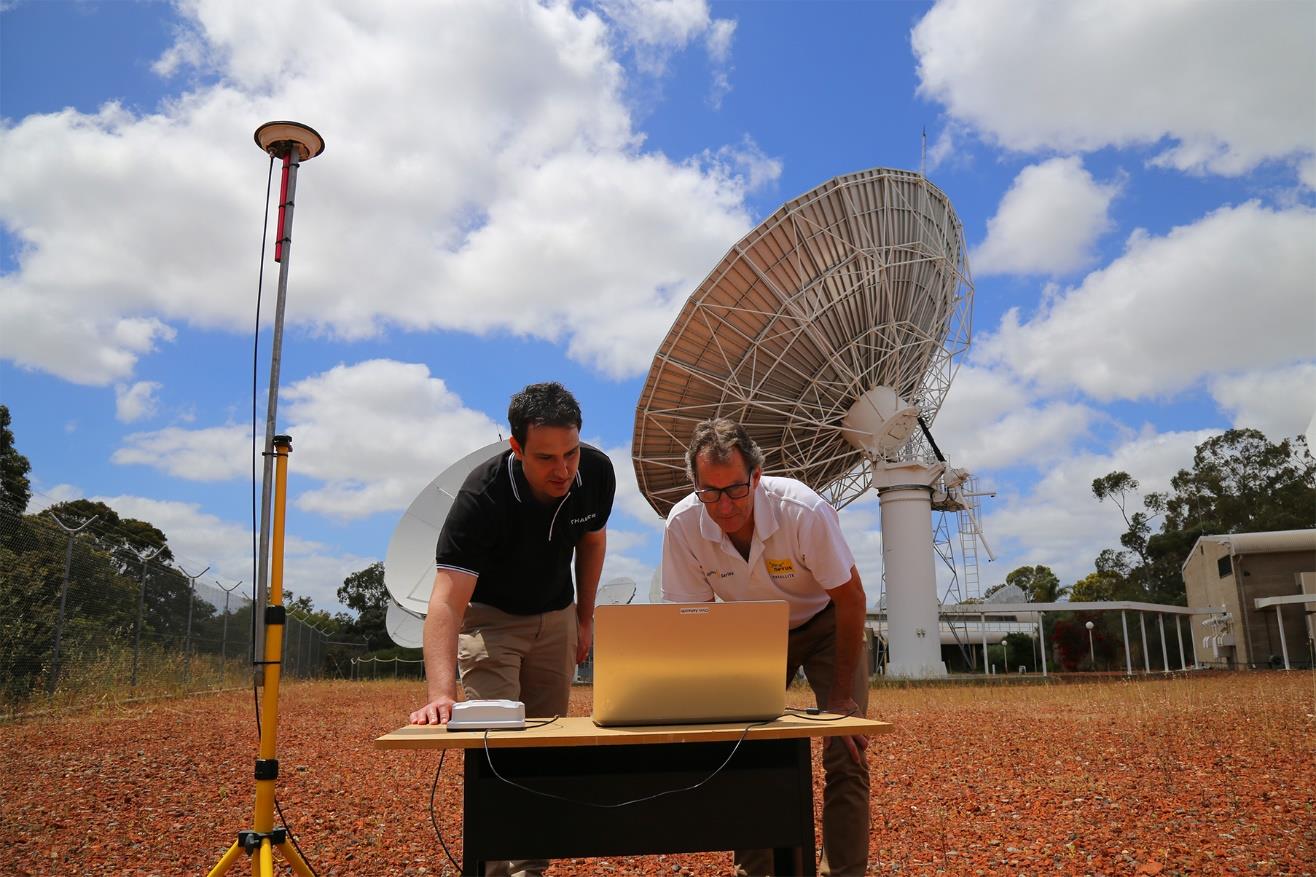 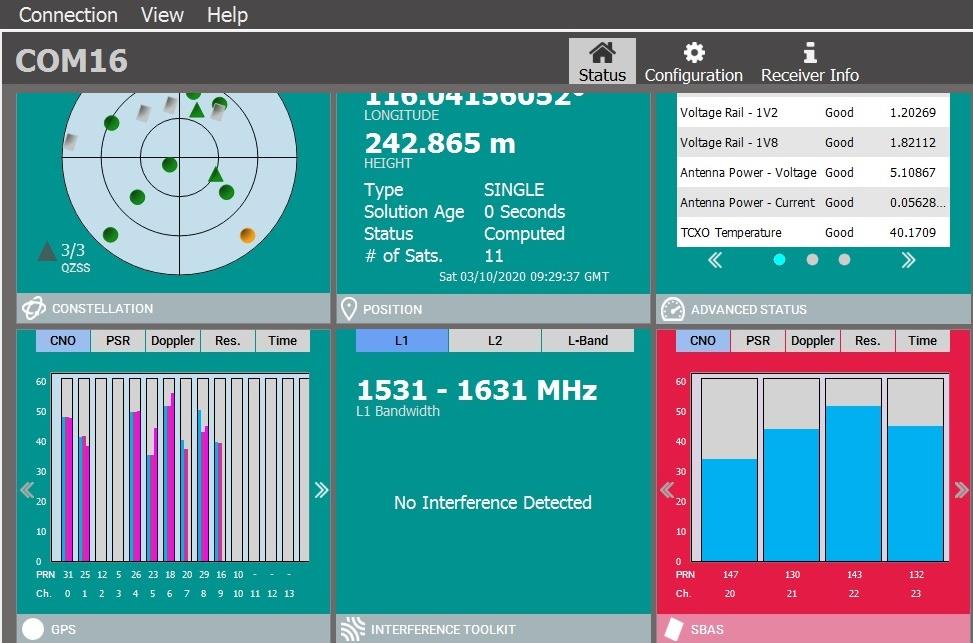 Thales in Australia is a trusted partner of the Australian Defence Force and is also present in commercial sectors ranging from air traffic management and ground transport systems to security systems and services. Employing around 3,900 people, Thales in Australia recorded revenues of more than A $1.39 billion in 2018 and export revenue of over A$1.6 billion in the past 10 years.