Thales business and corporation with Finnish authorities and governmental institutions dates back to the early 1970’s, primarily in the domain of Air Traffic Management providing Air Control Systems to the civil aviation sector as well as communications equipment to the military. Today, Thales’ Air Traffic Management system covers the whole country.
Since then, Thales has increased its footprint through the provision of Military Air Surveillance Radars, where the first contract was signed in 1988 and the second in 2009.
In the Digital & Identity Services area it dates back to 1885 when the Bank of Finland Bankote Printing Works was founded. Thales was the passport supplier in Finland from 1987-2006 and Finlands national eID card was introduced in 1998 by Thales which was the first electronic eID card in the world.

Thales’ strategy is to boost its local presence by establishing local partnerships. In 1999 the first Ground Transportation contract was signed providing Signalling systems to Finland, which was then followed up by a further 13 signalling contracts.
The long history and the achievements in the Finnish railway market demonstrate Thales’ strong position as a strategic supplier of train signalling and safety systems in the rail transport market in Finland.  The markets Thales aim to address lie within Ground Transportation, Aviation Safety, Defence Technology and Digital & Identity Services.

To see all of our locations in Finland, please, click here. 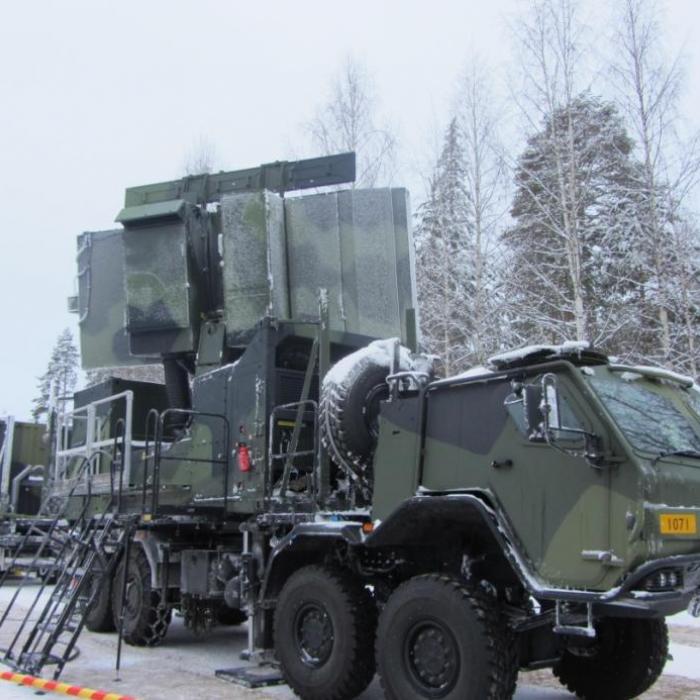 Thales in Finland has a long standing and strong position in the Finnish armed forces. 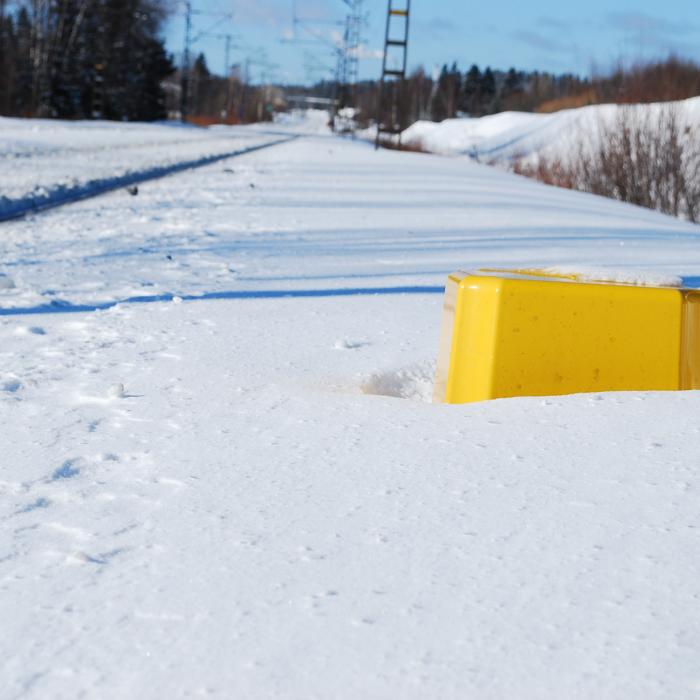 Thales offers one of the most reliable and comprehensive portfolios of rail and public ground transportation solutions on the market. 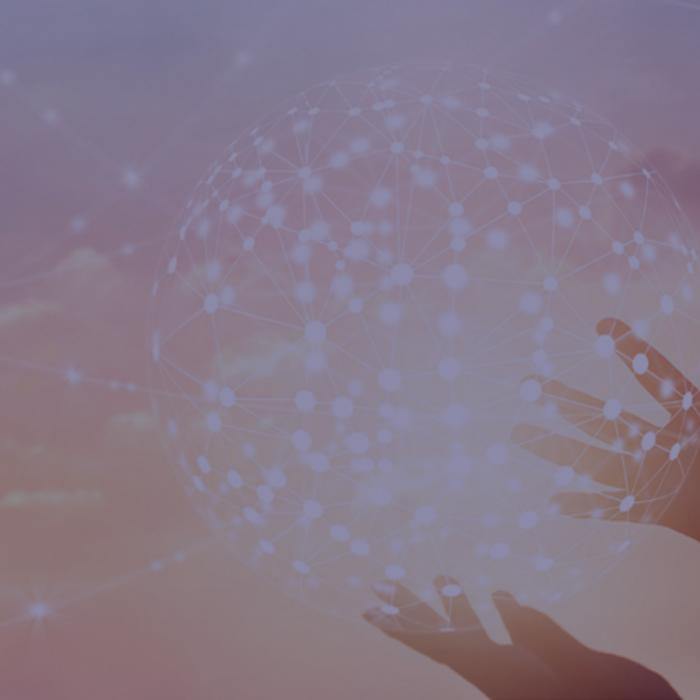 Gemalto is a world leader in digital security, here trust has been brought to the global economy and digital exchanges are being secured for billions of people and things. 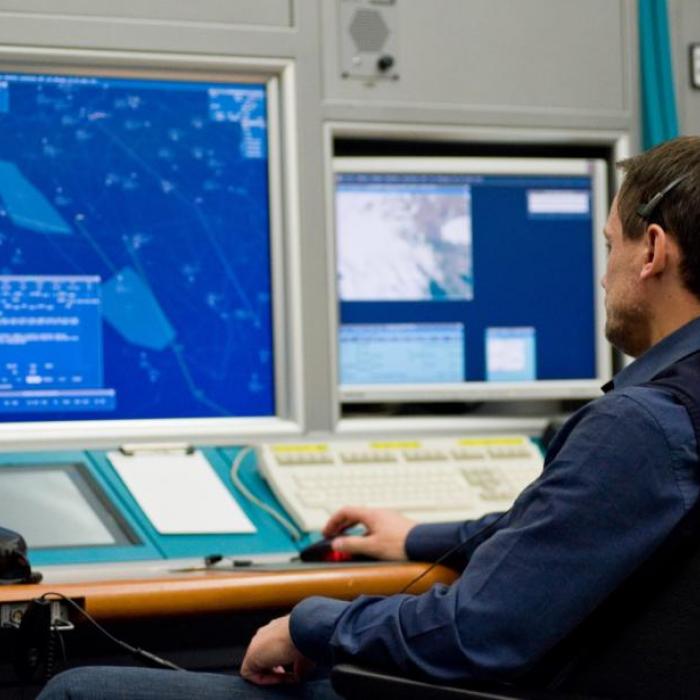 Since the first Thales Air Traffic Management centre was built the late 90s, Thales has been the service provider to the Finnish air navigation service, FINAVIA.