ResilientWorks is the next stage of development in the Welsh Tech Valleys programme – to create a living laboratory campus for cyber trust at the former steelworks site in Ebbw Vale.

ResilientWorks sits alongside the National Digital Exploitation Centre (NDEC) to create the Thales Ebbw Vale Campus. Building on the successful NDEC model, it is again a partnership between industry, academia and Welsh Government, to be delivered in collaboration with Cardiff University and EyzOn Energy.

Thales and Welsh Government announced ResilientWorks in May 2021 and it is planned that, within 3 years, ResilientWorks will have doubled the Thales presence in Ebbw Vale. The work will also give the valleys critical mass in cyber for critical infrastructure, benefiting the smaller companies of the South Wales cyber cluster, bringing in new work and investment from outside of the country and giving Wales a distinct identity in the international technology markets.

Gareth Williams, VP, Secure Communications and Information Systems, said: “When we partnered with Welsh Government and USW to create NDEC, we made a commitment that we would keep working to grow the importance of Ebbw Vale as a technology industry hub, with all of the benefits that could bring for future generations and the current Foundational Economy. This development is clear to see through the development of ResilientWorks.”

Resilience in transportation and autonomy

Currently, there are an estimated 200,000 electric vehicles in the UK, this number will grow in line with government policy and as the consumer engages with the green agenda.

This will increase demand, for electricity and potentially change demand location and timing within today’s electricity networks.

The integration of electric vehicle demand forecasting, coupled with the principle of using an electric vehicle battery as an energy storage device, will allow the ‘balancing’ of our energy networks whilst maintaining system availability, reliability and quality of supply.

Discover more about the work we are currently undertaking in Wales 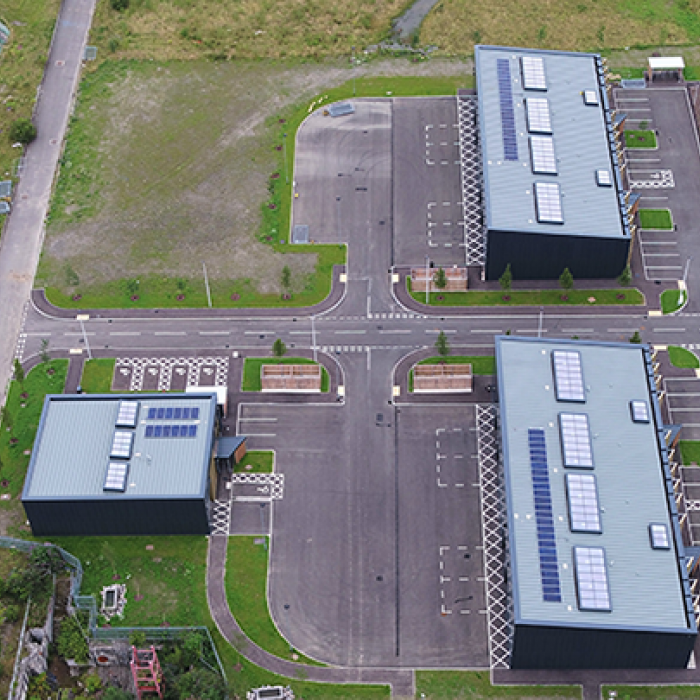 Discover more about the groundbreaking activities taking place within ResilientWorks. 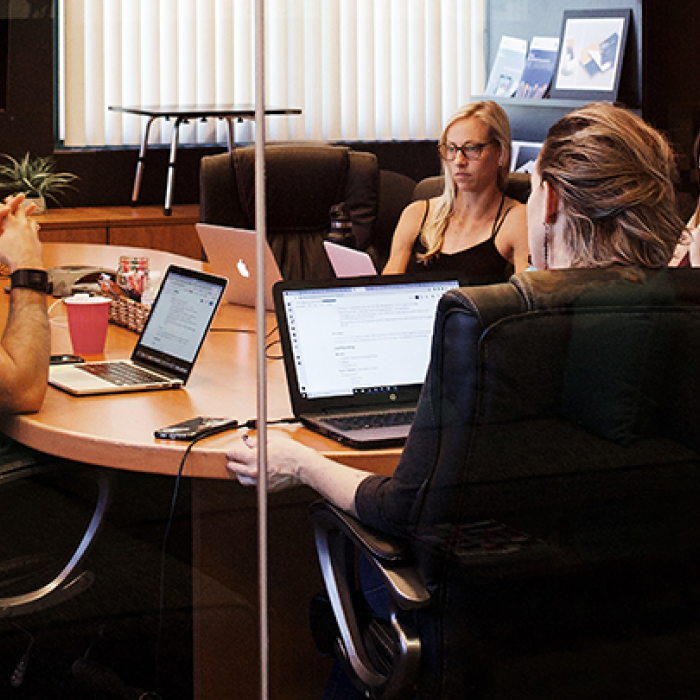 Learn about the partners at the heart of ResilientWork’s success. 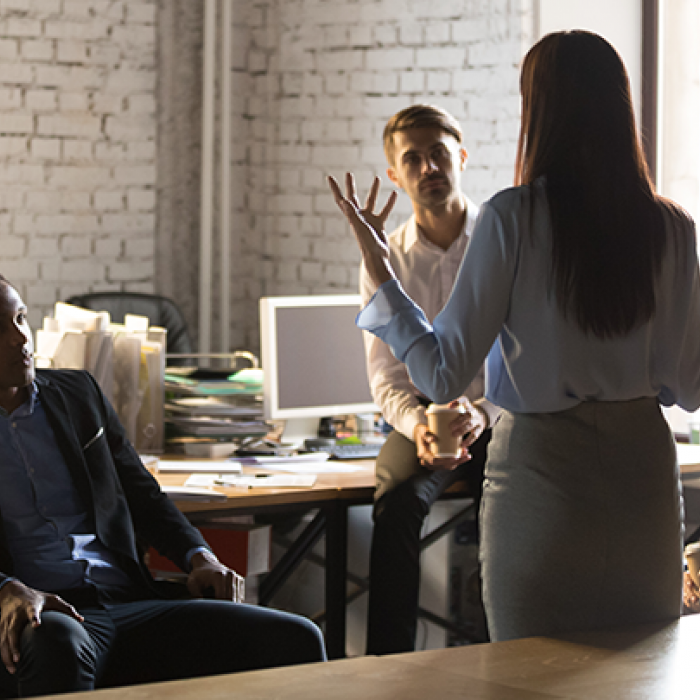 Demystify some of the key terms we use within the realm of cyber security and resilience. 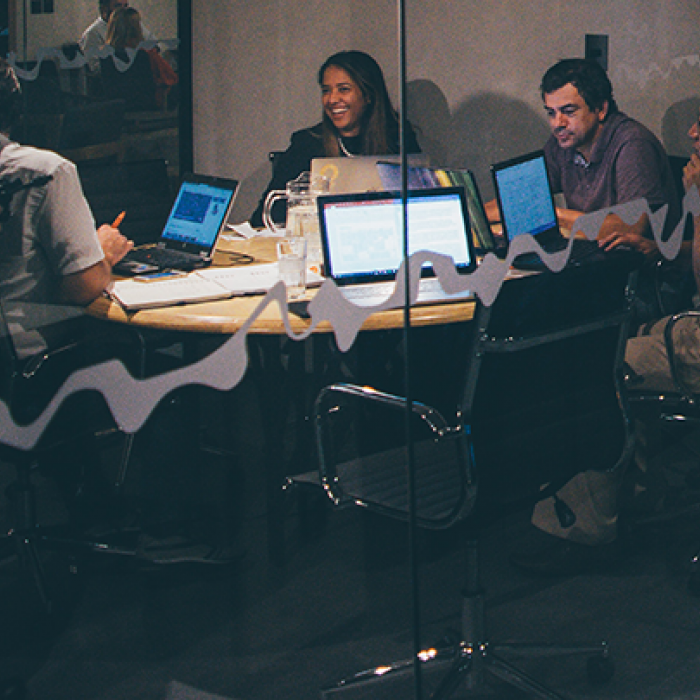 Connect with the cyber specialists that are making our customer’s digital dreams a reality. 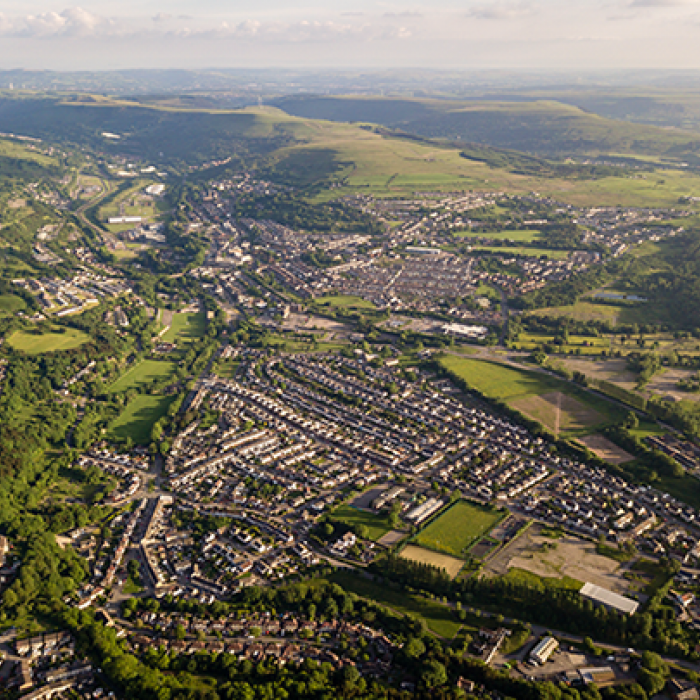 Our digital footprint across Wales

Find out how we’re working to make Wales a global player in the technology industry. 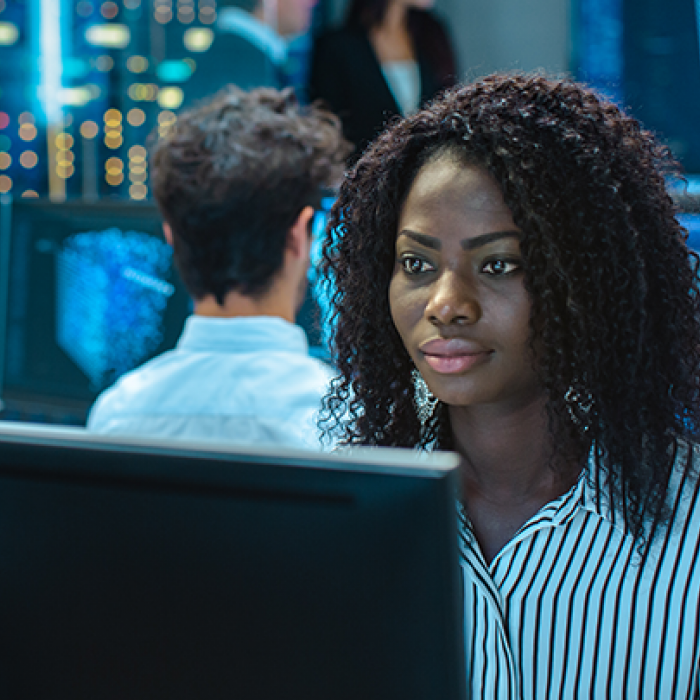 Find out how NDEC is focusing on digital transformation in Operational Technology (OT).

What does the future hold for energy and transportation?

We are currently cultivating collaborations and developing program areas that will become part of the integrated solutions enabling the transition to carbon free energy and transportation systems. If you’d like to get involved, please contact us.

So, what does the future hold? Well, we’ve created a narrative article that brings the concepts, projects, challenges and possibilities explored within ResilientWorks to life in the real world, to prompt thought and discussion…

Embracing digital innovation is vital if we are to succeed in a world where technology is advancing rapidly and playing a crucial role in the way we live our lives and how we work.

Our commitment to ResillientWorks underpins this evolution and is part of our plan to build a new tech cluster in Ebbw Vale that will drive the economy of Blaenau Gwent and beyond and give Wales a distinctive edge. 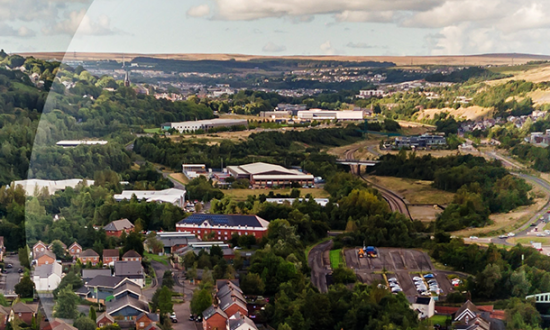 01 Dec 2021
A tale of regeneration in the Welsh Valleys

06 Dec 2021
Smart energy management: how will the grid cope with our changing energy habits? 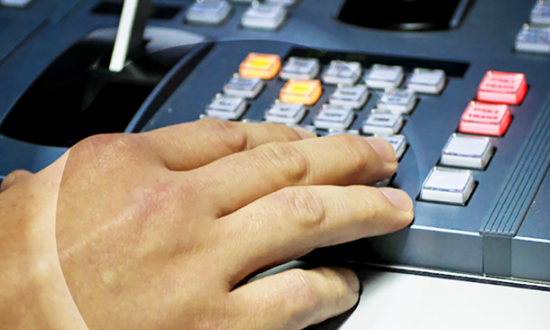 04 Jun 2021
How connectivity can compromise critical national infrastructure (and how to avoid the pitfalls of Industry 4.0) 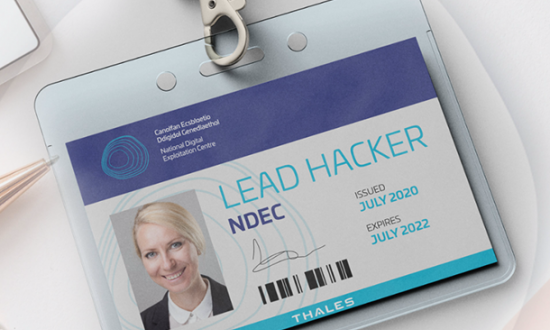 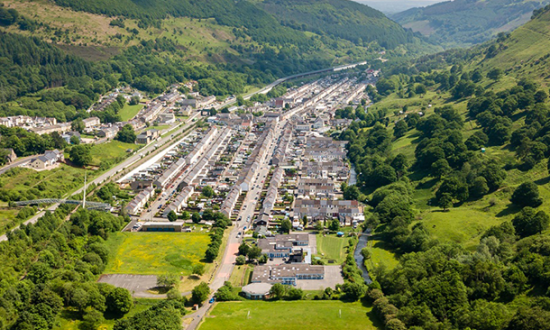 NDEC Enquiries
enquiries@NDEC.org.uk
Use these details if you wish to contact us with regards to ResilientWorks or the cyber activities taking place within Ebbw Vale