03 February 2021, Bengaluru, India: As part of Thales’ Offsets commitments under the Rafale India contract, and in line with the Make in India policy, Navratna Defence PSU Bharat Electronics Ltd (BEL) has manufactured T/R (transmit/receive) modules for the RBE2 radar on the Dassault Aviation Rafale and delivered them to Thales.

Thales is demonstrating its commitment to the Make in India policy through transfers of technology and production, and associated training for BEL engineers in France. BEL has implemented a set of rigorous industrial processes and played an active role in the transfer programme. 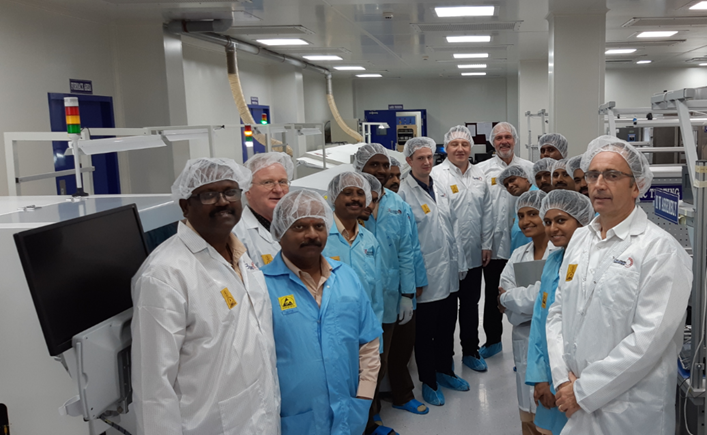 Thales is an active stakeholder in the Make in India policy, promoted by the Indian Government, and in the Offsets

conditions included in the Rafale India programme. In November 2020, the first RBE2 AESA (active electronic scanning array) radar with a front end manufactured by BEL in India was delivered by Thales to Dassault Aviation. BEL implemented a set of rigorous processes at its Bangalore facility in order to achieve this key milestone.
Specifically developed for Rafale, the RBE2 is the first in-service European AESA radar and has been combat proven on Rafale aircraft operated by the French Air Force. It was developed in close partnership with Dassault Aviation and the French Defence Procurement Agency (DGA) to meet the requirements of air forces, and uses innovative technologies to combine advanced fire control radar functions and target tracking capabilities. The T/R (transmit/receive) modules are key to the RBE2 radar’s active electronic scanning performance, enabling it to steer the radar beam with the speed of an electronic chip.

Initiated at the end of 2017, the transfer of technology to BEL has included validation of the company’s technical capacity to deliver prototypes, qualify the various technologies involved in the wiring process, set up a dedicated SMC wiring production line with a preproduction run, train BEL engineers in France and install test benches for microwave characterisation at the BEL facility. The modules produced in India are then integrated with the RBE2 radar in France. BEL and Thales teams are, thus working closely to transfer advanced technological know-how.

Building on Thales’s 50+ years of expertise with earlier generationsof radars for combat aircraft, the RBE2 gives the Rafale a number of key advantages. Compared to radars with conventional antennas, the RBE2 delivers an unprecedented level of tactical situational awareness, faster detection and tracking of multiple targets, and can also implement several radar modes instantaneously.

“We’re delighted to see our collaboration with BEL delivering results, with the radar transmit/receive modules for the Rafale India programme being produced in Bangalore in line with the Make in India policy. The Thales teams are fully mobilised alongside our partners Dassault Aviation in France and BEL in India,” said Emmanuel De Roquefeuil, VP and Country director, Thales in India.
“We are happy to be associated with Thales in delivering the Transmit/Receive modules for the prestigious Rafale programme. The Thales and BEL teams ensured that the ToT happened seamlessly. We have augmented our facility in Bangalore to meet the requirements of manufacturing this state-of-the-art sub-system. We look forward to working together on many more such challenging assignments with Thales,” said Mr M V Gowtama, Chairman & Managing Director, BEL.
About Thales
Thales (Euronext Paris: HO) is a global high technology leader investing in digital and “deep tech” innovations – connectivity, big data, artificial intelligence, cybersecurity and quantum technology – to build a future we can all trust, which is vital to the development of our societies. The company provides solutions, services and products that help its customers –businesses, organisations and states – in the defence, aeronautics, space, transportation and digital identity and security markets to fulfil their critical missions, by placing humans at the heart of the decision-making process.
With 83,000 employees in 68 countries, Thales generated sales of €19 billion in 2019 (on a basis including Gemalto over 12 months).
About Thales in India
Present in India since 1953, Thales is headquartered in Noida, Uttar Pradesh and has other operational offices and sites spread across Delhi, Gurugram, Hyderabad, Bengaluru, and Mumbai, among others. Over 1,800 employees are working with Thales and its joint-ventures in India. Since the beginning, Thales has been playing an essential role in India’s growth story by sharing its technologies and expertise in Defence, Transport, Aerospace and Digital Identity and Security markets. Thales has two engineering competence centres in India - one in Delhi NCR focused on digital identity and security business and the other one in Bengaluru focused on hardware, software and systems engineering capabilities for both the civil and defence sectors, serving global needs. 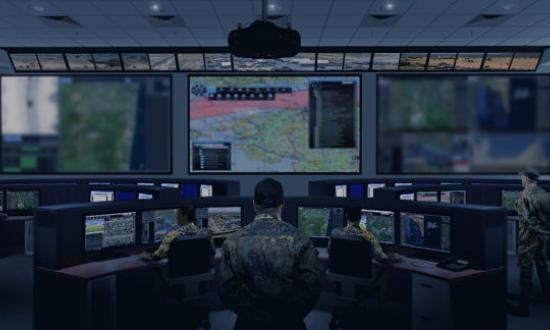 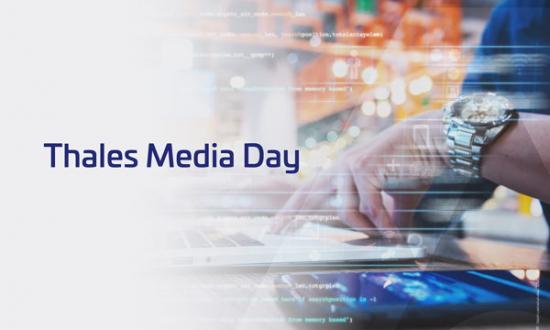 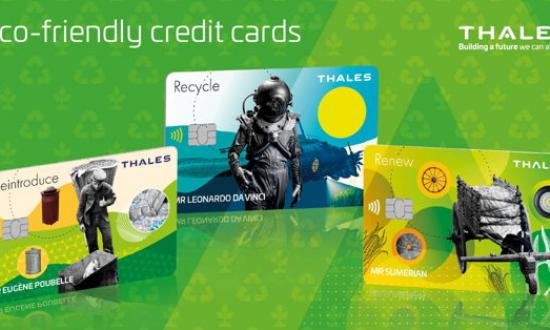