Data Breaches Compromised 3.3 Billion Records in First Half of 2018*

AMSTERDAM, October 23, 2018 – Gemalto, the world leader in digital security, today released the latest findings of the Breach Level Index, a global database of public data breaches, revealing 944 data breaches led to 3.3 billion data records being compromised worldwide in the first half of 2018. Compared to the same period in 2017, the number of lost, stolen or compromised records increased by a staggering 72 percent, though the total number of breaches slightly decreased over the same period, signaling an increase in the severity of each incident.

A total of six social media breaches, including the Cambridge Analytica-Facebook incident, accounted for over 56 percent of total records compromised. Of the 944 data breaches, 189 (20 percent of all breaches) had an unknown or unaccounted number of compromised data records.

The Breach Level Index is a global database that tracks data breaches and measures their severity based on multiple dimensions, including the number of records compromised, the type of data, the source of the breach, how the data was used, and whether or not the data was encrypted. By assigning a severity score to each breach, the Breach Level Index provides a comparative list of breaches, distinguishing data breaches that are not serious versus those that are truly impactful.

According to the Breach Level Index, 13.4 billion data records have been exposed since 2013, when the index began benchmarking publicly disclosed data breaches. During the first six months of 2018, more than 18 million records were compromised or exposed every day, or 214 records every second, including medical, credit card and/or financial data or personally identifiable information. This is particularly concerning, since only one percent of the stolen, lost or compromised data records were protected by encryption to render the information useless, a percent-and-a-half drop compared to the first six months of 2017.

"Obviously, this year social media has been the top industry and threat vector for the compromise of personal data, a trend we can expect to continue with more and more sectors leveraging these platforms to reach key audiences, especially political teams gearing up for major elections," said Jason Hart, vice president and chief technology officer for data protection at Gemalto. "We also expect to see more data breaches reported by European Union countries bound by the new General Data Protection Regulation and in Australia with the new Notifiable Data Breaches law. We should be careful not to misconstrue this as an increase in overall incidents in these areas but rather as a more accurate reflection of what is actually going on."

Primary Sources of Data Breaches
Malicious outsiders caused the largest percentage of data breaches (56 percent), a slight decrease of almost seven percent over the second half of 2017 and accounted for over 73 percent of all stolen, compromised or lost records. Accidental loss accounted for over 879 million (26 percent) of the records lost this half, the second most popular cause of data breaches representing over one third of incidents. The number of records and incidents involved in malicious insider attacks fell by 60 percent this half compared to the same time period in 2017.

Social media ranks top for number of records breached (76 percent) due to the high-profile customer data compromises at Facebook and Twitter, involving 2.2 billion and 336 million respectively.

Geographic Distribution of Data Breaches
North America still makes up the majority of all breaches and the number of compromised records, 59 and 97 percent respectively. The United States is still by far and away the most popular target for attacks, representing more than 57 percent of global breaches and accounting for 97 percent of all records stolen, though overall incidents are down 17 percent over the prior half.

With the implementation of the Notifiable Data Breaches law, the number of incidents in Australia increased dramatically from 18 to 308 as could be expected.

Europe saw 36 percent fewer incidents but a 28 percent increase in the number of records breached indicating growing severity of attacks. The United Kingdom remains the most breached country in the region. With the General Data Protection Regulation in full effect for the second half of 2018, the number of reported incidents could begin to rise.

*This press release supersedes and replaces the one of October, 9 2018, further to new elements of information brought to Gemalto knowledge. 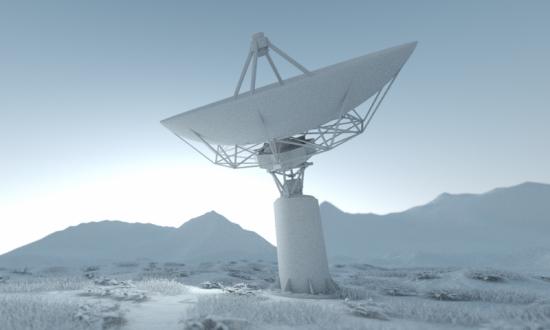 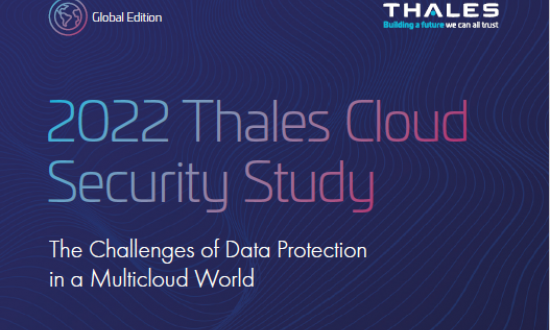 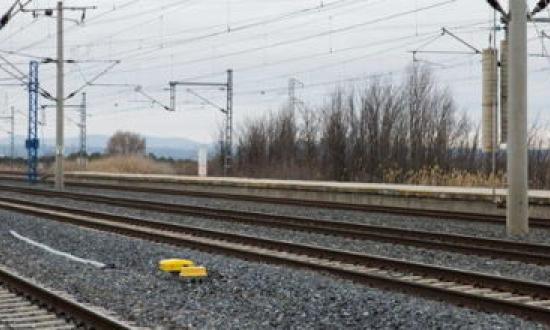