Amsterdam, May 19, 2016 - Gemalto (Euronext NL 0000400653 GTO), the world leader in digital security, announces that its Annual General Meeting of Shareholders ("AGM"), held today in the Netherlands, approved all the resolutions proposed by the Board.

Among these resolutions were:

The agenda and other relevant detailed information concerning the AGM are available on the Company's investor website at http://www.gemalto.com/investors/agm/agm-2016. 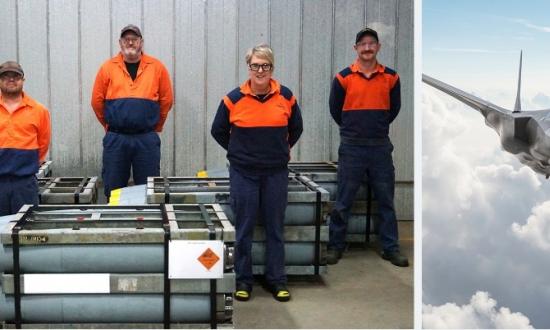 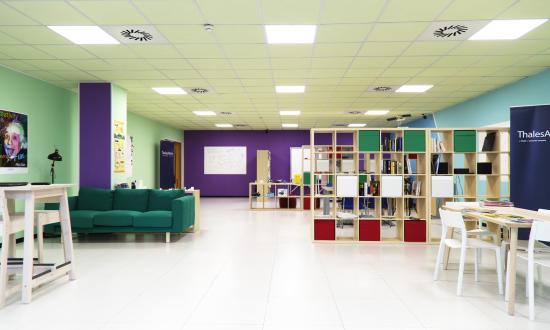