Gemalto, the world leader in digital security, is best positioned to grow successfully on a standalone basis and create long term value for its stakeholders, including its shareholders.

Consistent with its fiduciary duties, the Board of Directors, in consultation with its financial advisors Deutsche Bank and J.P. Morgan and legal advisors Allen & Overy and Darrois Villey Maillot Brochier, has carefully reviewed and discussed whether the Proposal is in the best interests of the Company, its business and clients, employees, shareholders and other stakeholders. After thorough consideration, the Board of Directors has unanimously come to the conclusion that this is not the case.

Philippe Vallée, Gemalto CEO commented: "In 11 years, we have turned Gemalto into a technology Blue-Chip, recognized in over 180 countries throughout the world. In 11 years, the Company has created 5 000 jobs. In 11 years, Gemalto has become the world leader in digital security.

We have taken the measure of the recent changes in our historical markets, taken the responsible decisions and are now focused on leveraging the many opportunities of our fast-growing markets.

We will soon be presenting to our stakeholders our ambitious and substantial development plan for the Company that will focus on the next generation of digital security for companies, governments and citizens worldwide.

Gemalto's employees, its Board of Directors, its Management team and I are fully aligned and committed to achieving the success of this plan that will benefit our stakeholders, including all our shareholders."

In its review, the Board of Directors has considered the following topics of particular relevance:

Gemalto – the world leader in digital security – is best positioned to grow successfully on a standalone basis and create long term value for its stakeholders, including its shareholders, through its ambitious strategy. 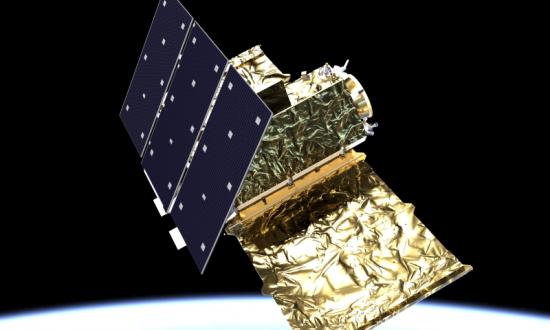 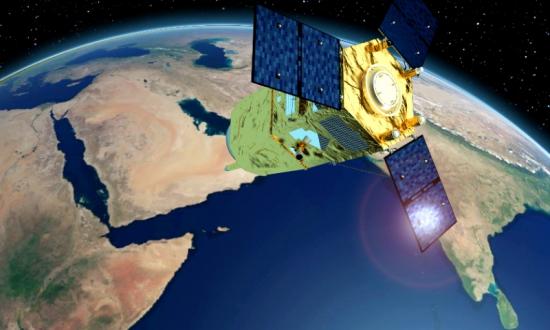