​Amsterdam, June 9, 2016 - Gemalto (Euronext NL0000400653 GTO), the world leader in digital security, announces the world's first commercial roll-out of a contactless transport ticket wristband in cooperation with Keolis Lille, the public transit operator. It will ensure smoother journeys in and around the French city of Lille as it plays host to six Euro 2016 football matches this summer. Transpole, the transport network operated by Keolis Lille, is expecting a significant increase in travelers, as the city welcomes up to 300,000 extra visitors for the tournament.

Users will enjoy the freedom to hop on Lille's bus, tram and metro services with nothing more than a tap of their limited edition, 'Partenaire des Supporters' branded wristband on a contactless reader. As a result, it will encourage supporters and residents to use public transport, and make the journey to the stadium or city center 'fanzone' easier. The wristbands have been launched to celebrate the Euro 2016 finals, but travelers will be able to use them indefinitely on Lille's public transport system. They can be easily reloaded with the complete range of transport passes (except subscriptions) in all Transpole kiosks.

Gemalto is supplying Keolis Lille with its

Celego contactless wristba​nds, based on Calypso, an international contactless standard for transport ticketing and city services. This wearable solution incorporates the company's latest technical breakthrough for the transport market, a highly compact secure component that builds on the successful deployment of contactless transport ticketing solutions in more than one hundred cities around the world.

"The new wristbands reflect our commitment to putting travelers at the heart of the Keolis Lille innovation strategy," said
Francine Velthuizen, Commercial and Marketing Director for Keolis Lille. "Gemalto is a long term partner with whom we have already launched the "Pass Pass" transport card. We are delighted to now deploy their new technology - a world first in the public transport domain."

"As the trend for wearable technology gathers pace, there is growing interest in our ability to deliver highly compact contactless ticketing solutions in novel and convenient formats such as wristbands," said
Philippe Cambriel, President for Europe, Mediterranean and CIS at Gemalto. "It represents another step forward in our partnership with Keolis Lille, and puts them at the forefront of the drive to make public transport more enjoyable and accessible." 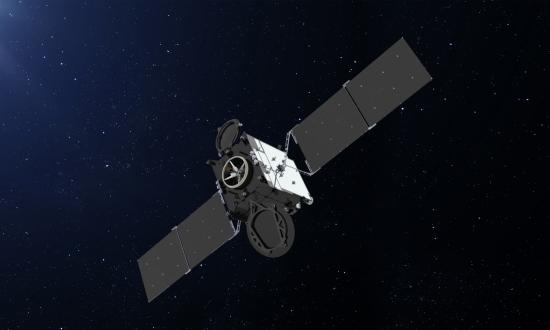 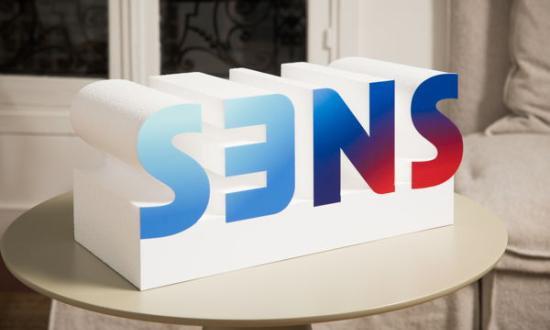 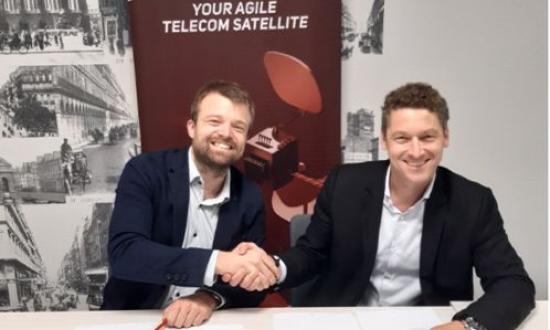