A major reason for selecting the NS100, next to its unparalleled performance, is  fleet-wise logistic advantages.  The Royal Netherlands Navy already operates the latest generation of Thales 4D AESA radars on the majority of its vessels and, given the radar’s flexible architecture, it is easy to offer  through–life introduction of new capabilities thereby future-proofing the radar. The NS100 on the Royal Netherlands Navy’s other LPD, HNLMS Rotterdam, will be updated, so that the radars on both LPDs will be identical.

The same contract specifies the delivery of Scout Mk3 surveillance radars to be installed on HNLMS Johan de Witt and on the Combat Support Ship that is presently being built for the RNLN. The CSS will also receive a Thales IFF system. Five more Scout Mk3 radars will be supplied for the M-class frigates operated by the RNLN and the Belgian Naval Component and for spares and training purposes. This contract raises the number of Scout Mk3 radars under contract to 15.

Geert van der Molen, Vice President Naval at Thales: “This contract demonstrates how easy it is to update a Thales 4D AESA radar system in operation in order to align it with the same specifications as a new radar. The update involves only the exchange of one component and the installation of updated software, and can be carried out at the Naval base in Den Helder.“ 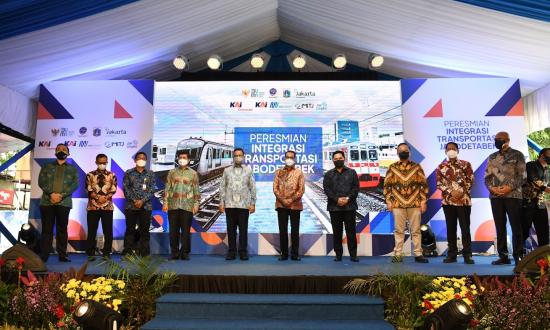 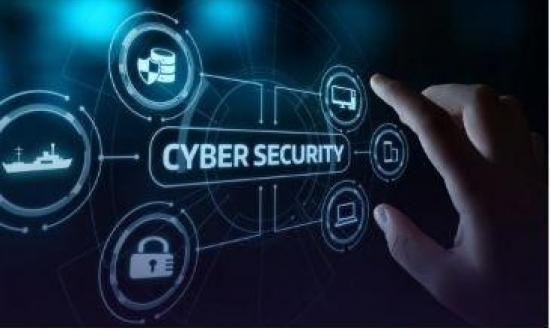 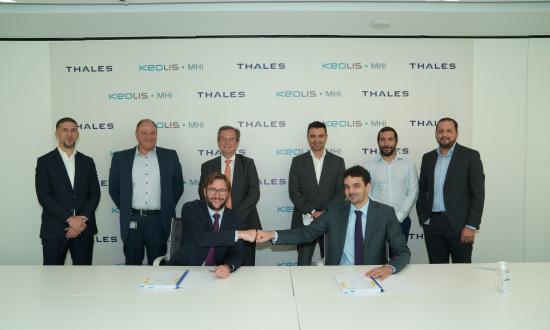