Thales ranked No. 1 worldwide by Dow Jones Sustainability Index in the aerospace and defence sector

This year, for the first time, Thales has been ranked by the Dow Jones Sustainability Index as the company with the most advanced corporate responsibility policy in the aerospace and defence sector. The result is an endorsement of Thales’s ambitious policy of responsible social, environmental and ethical governance and recognises its many years of engagement with these issues, in particular as a signatory to the United Nations Global Compact.

The Dow Jones Sustainability Index assesses the extra-financial performance of companies based on about 100 different criteria such as environmental stewardship, human resources management, corporate governance, human rights and corruption prevention.

Developed by RobecoSAM in partnership with Standard & Poor’s Dow Jones, it is considered by investors to be one of the most demanding assessments of extra-financial performance in the world. In 2017, thirty French companies from all sectors were selected to be part of the index.

Thales’s No. 1 ranking among aerospace and defence companies worldwide reflects its excellent scores for environmental and social performance (83% and 82% respectively) in particular.

Notes to editors
Created in 1999, the Dow Jones Sustainability Index (DJSI) assesses the economic, environmental and social performance of companies, with a particular focus on long-term value creation. The DJSI is based on in-depth analysis by RobecoSAM and identifies the companies with the most well-developed sustainability policies.
In 2017, a total of 3,484 companies worldwide, including 36 aerospace and defence companies, have been invited to be part of the index. The United Nations Global Compact was first proposed in 1999 by Secretary General Kofi Annan. It aims to rally organisations around ten universal principles relating to human rights, international labour standards, environmental stewardship and corruption prevention. Thales has been a member since 2004. 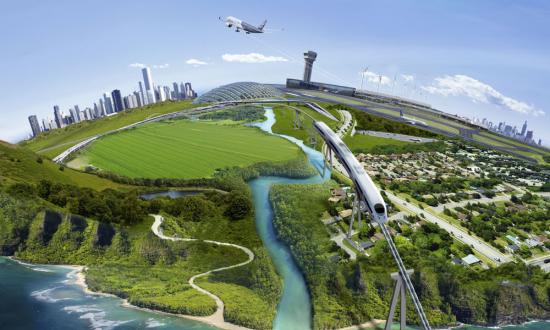 Responsibility: a means to achieve our strategic goals
More information