Thales (Euronext Paris: HO) and Hitachi have been making steady progress towards the completion of the proposed acquisition by Hitachi Rail of Thales’s Ground Transportation Systems (GTS) business. Since the project was announced in August 2021, the two Groups have secured more than 2/3 of the regulatory approvals necessary for the transaction to proceed, including achieving merger clearances in 9 out of the 13 required jurisdictions. Hitachi Rail is currently in discussion with the European Commission’s Directorate-General for Competition (DG Competition) with a view to securing approval of the transaction in the European Union. ​

On 9 December, the UK’s Competition and Markets Authority (CMA) announced its intention to open a “Phase II” review of the transaction. The parties are reviewing the decision, but, as a result, it is now likely that the closing of the transaction will occur in the second half of 2023, instead of early 2023.

Thales and Hitachi Rail strongly believe in the competitive benefits of the transaction, which will deliver value for customers in the rail signalling and mobility sectors in the UK, Europe and globally. The two companies remain committed to working with all regulatory bodies to ensure the successful close of the transaction as soon as possible. 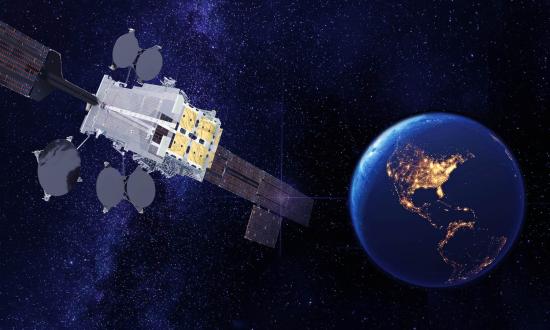 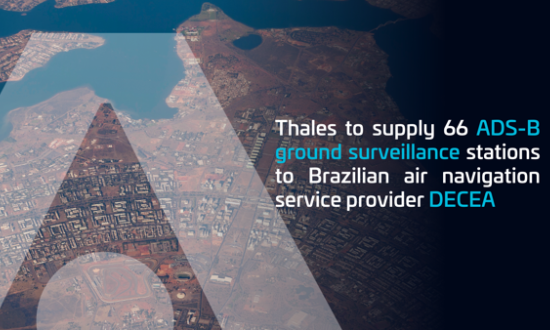