Madrid, May 3, 2017 – Thales Alenia Space has been chosen by TeamIndus to provide the Integrated S Band Transponder on board its Lunar Landing Spacecraft system to transmit video and images from the Rover. Thales Alenia Space is the world leader in space communications systems, with customers including space agencies and satellite manufacturers from around the world.

“We are proud of being chosen by TeamIndus to participate in this thrilling lunar adventure, thanks to our comprehensive experience in Spain in communications systems for satellites and interplanetary space probes,” said Eduardo Bellido, CEO of Thales Alenia Space Spain.

Rahul Narayan, Fleet Commander of TeamIndus said, “The TeamIndus spacecraft is designed to deliver 20kg of payload to the Moon’s surface, and it relies upon robust subsystems for its flight and surface operations. When it came to the transponder we are excited to have Thales Alenia Space as a valued partner for this critical subsystem.”

Ana Pérez, Project Manager at Thales Alenia Space in Spain, added, “It is very exciting to be part of this great challenge of being the first privately-funded team to land on the Moon and transmit videos and images back to Earth.” 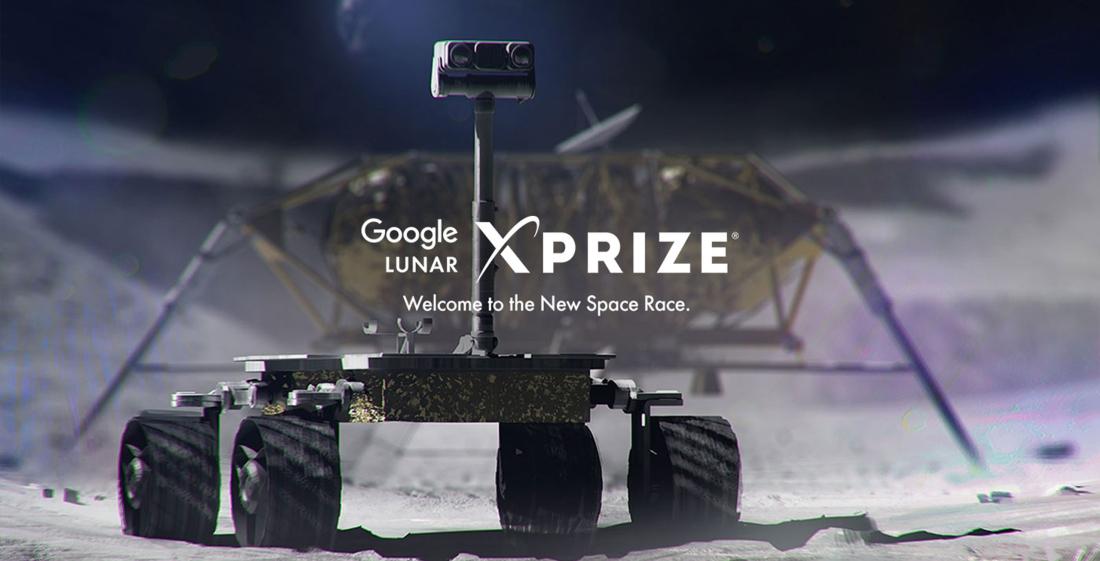 A space race for the private sector

TeamIndus is one of the five finalists in the Google Lunar XPRIZE® competition. TeamIndus signed a commercial launch contract with Antrix Corporation for a PSLV launch vehicle and had previously won a $1 Million Terrestrial milestone prize recognizing its technical maturity and progress.

Thales Alenia Space brings over 40 years of experience to the design, integration, testing and operation of innovative space systems for telecommunications, navigation, Earth observation, environmental management, exploration, science and orbital infrastructures. A joint venture between Thales (67%) and Leonardo-Finmeccanica (33%), Thales Alenia Space also teams up with Telespazio to form the parent companies’ “Space Alliance”, which offers a complete range of services and solutions. Thales Alenia Space has built up unrivaled expertise in dual (civil-military) missions, constellations, flexible high-throughput payloads, altimetry, meteorology, and high-resolution radar and optical observation. The company capitalizes on its strong legacy, while also making innovation a key to its strategy. By offering a continuous stream of new products and expanding its global footprint, Thales Alenia Space has established its leadership in today’s fast-evolving space sector.Thales Alenia Space posted consolidated revenues of about 2.4 billion euros in 2016  and has 7,980 employees in nine countries. www.thalesaleniaspace.com

Thales Alenia Space is well represented in Spain and is the country’s leading space company in export markets, with over 28 years of experience in the design, development and sale of advanced space systems and equipment. It has contributed to more than 500 satellites, space probes and vehicles used in telecommunications, Earth observation, science, exploration, navigation and orbital infrastructure missions. Thales Alenia Space in Spain offers a wide range of solutions spanning the design and integration of payloads and subsystems for telecommunications, data transmission and TT&C (tracking, telemetry and command), optical observation instruments, radiofrequency equipment, data processing and digital electronics, and network management systems for the ground segment.