Advanced technologies for the Next Generation secure communications satellites

Madrid, 6 May 2019 – A four co-primes consortium formed by Thales Alenia Space (JV between Thales 67 %, and Leonardo 33 %) in Spain and France, and Airbus in Spain and France, has been selected by Hisdesat Servicios Estratégicos S.A. (Spanish Governmental Satellite Operator), for two SPAINSAT NG satellites for governmental communications that will replace the existing SPAINSAT and Xtar-EUR satellites. Airbus will act as “lead partner” of the consortium.

The SPAINSAT NG programme includes two satellites, SPAINSAT NG I and II which will be situated in different geostationary orbital slots to operate in X, military Ka and UHF bands.

The first of these New Generation SPAINSAT satellites will be launched in 2023 guaranteeing the continuity of the secure communications services to the Spanish Ministry of Defense and Governmental Agencies using the current fleet. 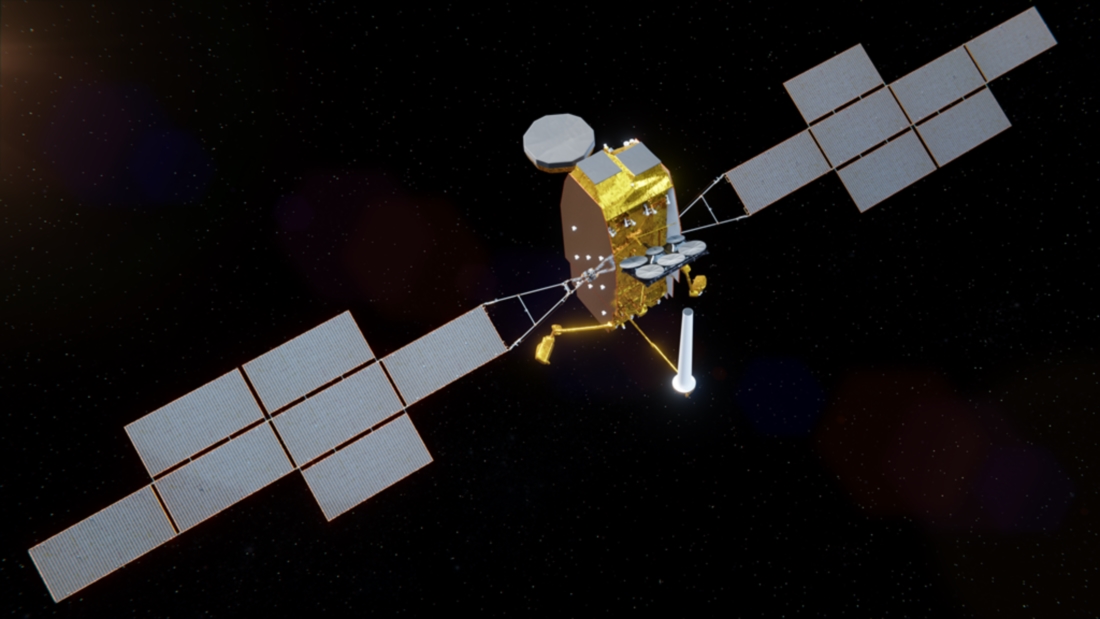 SPAINSAT NG will provide coverage on a wide area of the world ranging from the United States and South America to the Middle East, including Africa and Europe, and till Singapore in Asia.

Both satellites will allow:

• Ensure effective command and control for beyond line-of-sight operations in 2/3 of the Earth.
• Guarantee communication capability in theatres of operation lacking communications infrastructure.
• Develop more satcom on the move, higher capacity, better secured and assured communications.
• Unlock the potential of the network centric battlespace-netcentric warfare and operations.

The communication payloads of both satellites will be provided by the Spanish industry, including the integration of the Communications Module in Spain, a major step forward for the Spanish industry. Thales Alenia Space in Spain will be responsible for the UHF and mil-Ka band payloads while Airbus in Spain will be responsible for the X band payload. Other companies from the Spanish space industry will also be involved.

UHF is a new capability that was not available on the previous SPAINSAT fleet. Both satellites will offer redundancy in the zones of interest for the Spanish Armed Forces and will also incorporate advanced protection technologies for anti-jamming and anti-spoofing, plus hardened protection against nuclear phenomena at high altitude.

The satellites will be based on the Eurostar Neo platform, Airbus’ new geostationary telecommunications satellite product, a significant evolution of the highly reliable and successful Eurostar series with an entire range of major innovations. These include an X band fully flexible payload, employing active antennas with in orbit reconfiguration capability, an onboard digital processor that will interconnect the X and mil-Ka band payloads for cross-banding, and a dedicated high speed service link enabling fast re-configuration. This will result in a greater capacity, and increased flexibility allowing for electronic reorientation of the beams depending on the coverage needs.

Hisdesat is the owner and operator of the new generation of communication satellites, SPAINSAT NG. The main customer is the Spanish Ministry of Defence having a Public Private Partnership with Hisdesat and, among others, the new satellites will also contribute to other Spanish governmental bodies, allies and friendly countries with bilateral agreements, the EU governmental Communications programme, “Govsatcom” and hopefully to the future NATO CP130 capabilities package for satellite communications. In addition, SPAINSAT NG will continue providing services to the existing and future customer base of XTAR LLc.

The development of SPAINSAT NG is supported by the Spanish Ministry of Industry, Trade and Tourism, as well as the Spanish Centre for the Development of Industrial Technology (CDTI) in the framework of a public-private partnership between the European Space Agency (ESA) and the satellite operator Hisdesat.

The SPAINSAT NG satellites will have an operational lifetime of 15 years being in service up to 2037.

Hisdesat was born in 2001 as an operator of satellite government services to act fundamentally in the areas of defense, security, intelligence and external services. Since 2005, the company provides secure satellite communications services to government agencies in different countries and since September 2018, it provides Earth observation services with radar technology through the PAZ satellite, successfully launched on February 22nd. At present, the company is developing new constellations of maritime Satellite Traffic Information Satellites (AIS).

About Thales Alenia Space in Spain

Thales Alenia Space is well represented in Spain and is the country’s leading space company in the space segmentand export markets, with 30 years of experience in the design, development and sale of advanced space systems and equipment. It has contributed to more than 500 satellites, space probes and vehicles used in telecommunications, Earth observation, science, exploration, navigation and orbital infrastructure missions. Thales Alenia Space in Spain offers a wide range of solutions spanning the design and integration of payloads and subsystems for telecommunications, data transmission and TT&C (tracking, telemetry and command), optical observation instruments, radiofrequency equipment, data processing and digital electronics, and network management systems for the ground segment. 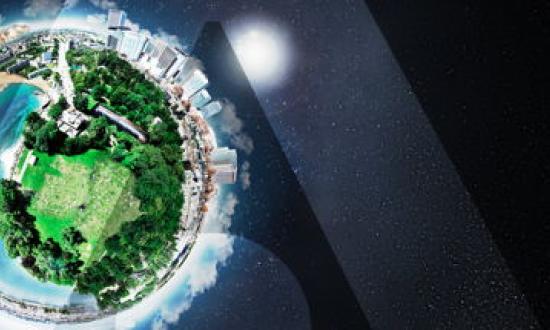 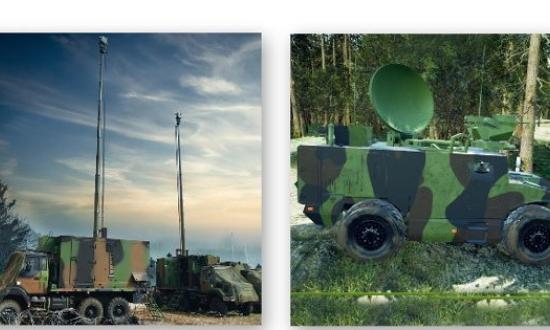 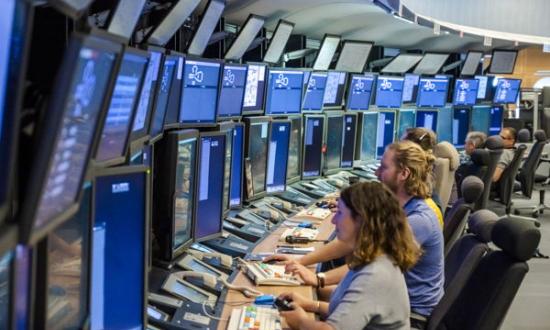