Turin, February 22, 2021 – Thales Alenia Space, a joint venture between Thales (67%) and Leonardo (33%), has been confirmed by Northrop Grumman to deliver pressurized cargo modules for the 18th and 19th Cygnus cargo mission. This contract extension reaffirms the longstanding collaboration between the two companies, certifying Thales Alenia Space’s ongoing contribution to the success of Cygnus missions, but also its crucial role in the future space exploration programs. 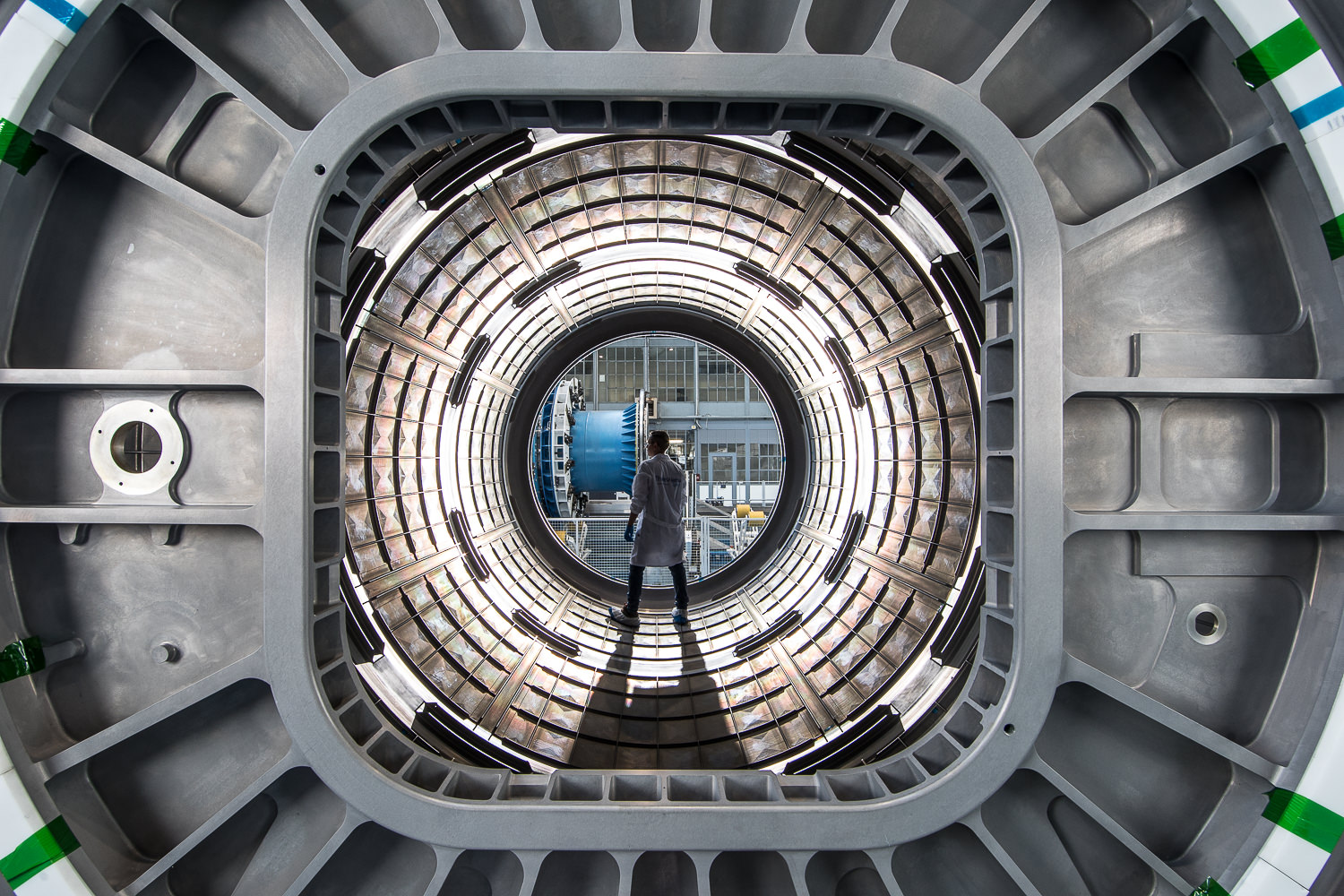 Cygnus comprises two main elements: a Service Module, built by Northrop Grumman, and an enhanced Pressurized Cargo Module (PCM), developed and built by Thales Alenia Space, since the very beginning of the program. The first contract in 2009 was for the delivery of nine modules, while a second contract in 2016 saw an additional nine modules. Since the end of 2015, the enhanced Cygnus configuration features a more efficient design, able to accommodate more payload weight (over 3,500 kg) and volume. Fifteen operational PCMs plus a demo module have been launched to date, four in the original version and eleven in the enhanced version.

“For the past decade, we have been a valued partner on Northrop Grumman’s Cygnus program, showcasing innovative technologies that allow work and life on the International space station (ISS) while fostering scientific breakthroughs, commented Walter Cugno, Vice President Exploration and Science Domain at Thales Alenia Space: “We are confident that this new contract will be an important milestone for the future deep-space cargo and exploration missions, and we would like to express our gratitude to Northrop Grumman’s trust, placed in flight-proven pressurized module technologies made in Thales Alenia Space.” 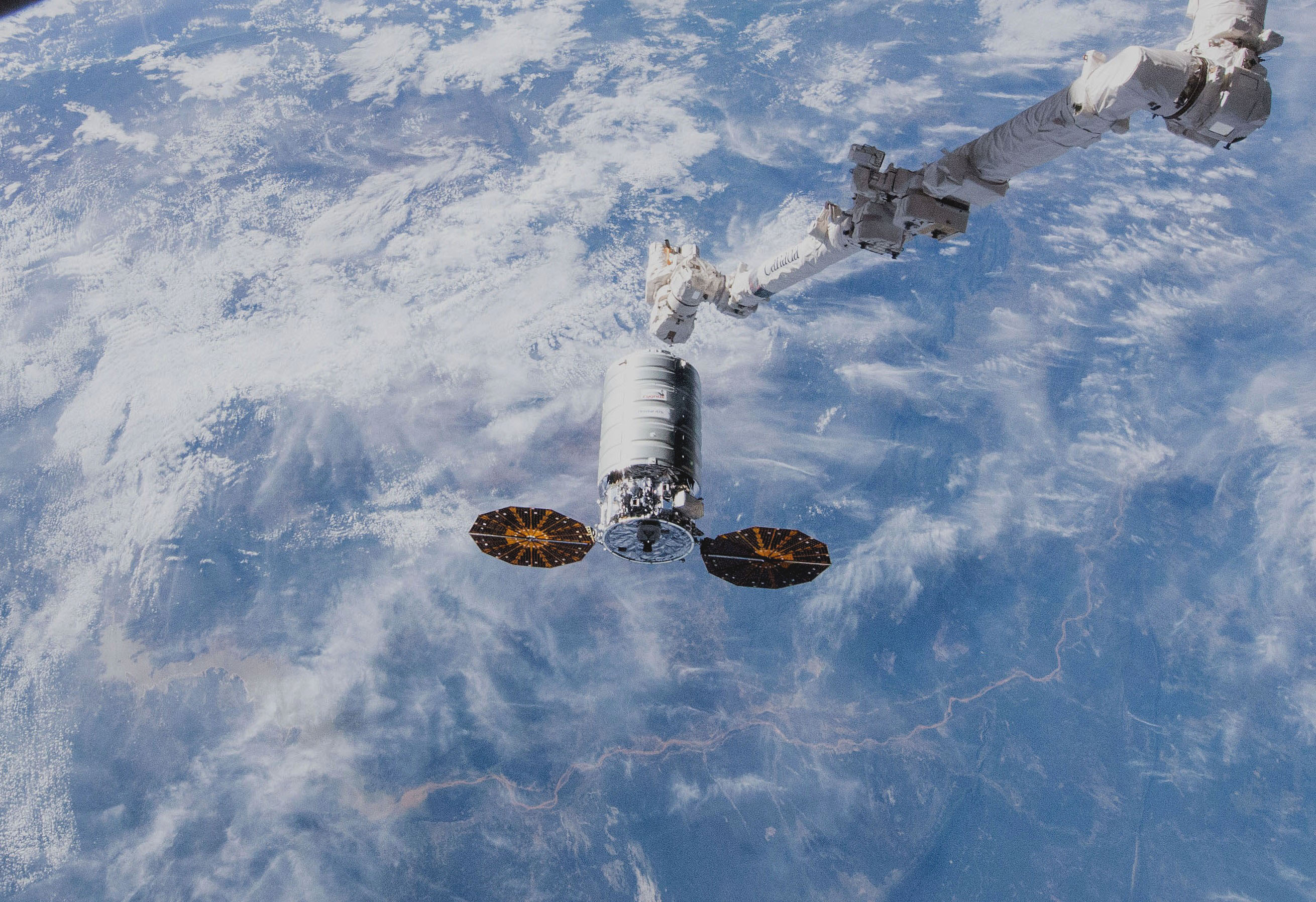 The success story for the Cygnus spacecraft continues: its 15th mission to deliver supplies to the ISS, was successfully launched by an Antares rocket from the Wallops Island, Virginia, on 20th of February. This mission, named after NASA mathematician Katherine Johnson, a pivotal figure in human spaceflight history, will deliver scientific experiments in the field of biology and biotechnology, Earth and space science, physical sciences, and technology development, including:

Cygnus missions have been a critical provider of the safe resupply of the ISS since 2013, a lifeline designed to transport the fundamental cargo, including oxygen, water, crew supplies scientific experiments, and spare parts. Thales Alenia Space state-of-the-art technology and expertise in pressurized module’s design and manufacturing, plays a key role in numerous programs and missions, including 50% of the pressurized modules for ISS.

Furthermore, Northrop Grumman and Thales Alenia Space are able to deliver, thanks to the technological heritage of the Cygnus modules, other deep space habitats, such as HALO - Habitation And Logistics Outpost, one of the first two elements to form the lunar Gateway, the future human outpost in lunar orbit is one of the pillars of NASA’s Artemis program. 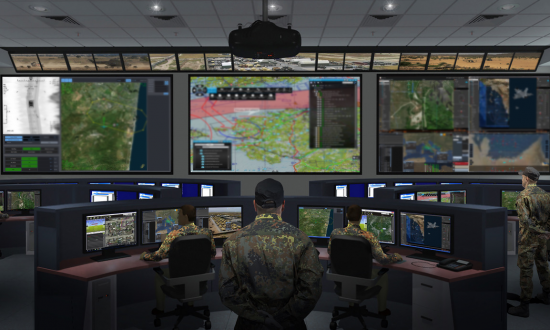 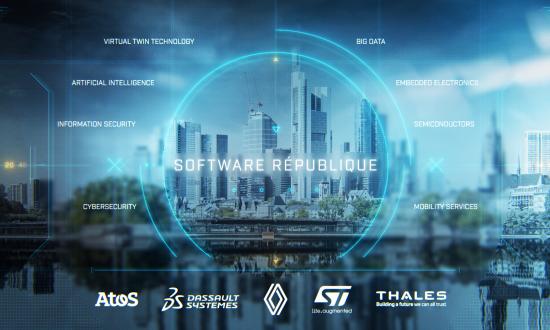 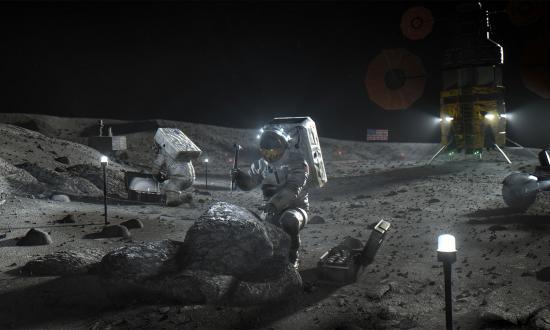