Thales has been active in Greece for 45 years, supplying a number of major systems to the Hellenic Armed Forces. These include avionics and mission systems for the Mirage 2000 and Mirage 2000-5 combat aircraft, and large-scale air defence systems for the Air Force and the Navy. Thales combat systems are deployed by Hellenic Navy on-board surface vessels, while Thales PR4G tactical radios, optronic systems and surveillance radars are in service with the Army.

In civil markets, Thales has supplied much of the country's air traffic control systems as well as signalling systems for the mainline rail network and supervision and communication systems for the Athens metro.

Thales is playing an active role in the development of the Greek defence industry through a network of local SMEs.

In addition, Thales is an active member of a number of local industry organisations, including SEV (Hellenic Federation of Enterprises), HASDIG (Hellenic Aerospace & Defence Industries Group) and EVIDITE (Greek Space Association). The company is also an accredited supplier of defence systems to the Greek Ministry of Defence.

In transport, Thales is working with Greek companies of civil works and engineering (Engineering Procurement Construction).

Presence for over
45
years 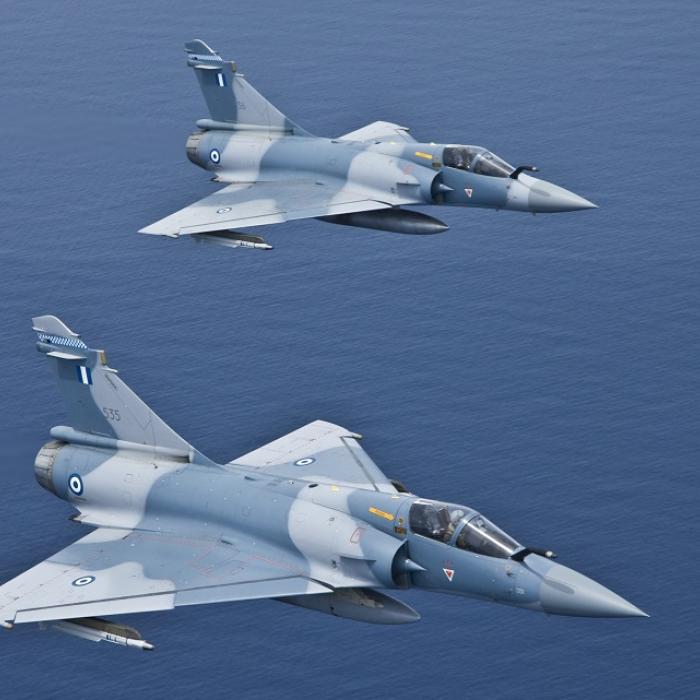 Thales is a long-standing partner of the Hellenic Air Force, Hellenic Navy and Hellenic Army.

Thales Air Traffic Management system is in operation since 2000 to manage all air traffic movements in Greek airspace. 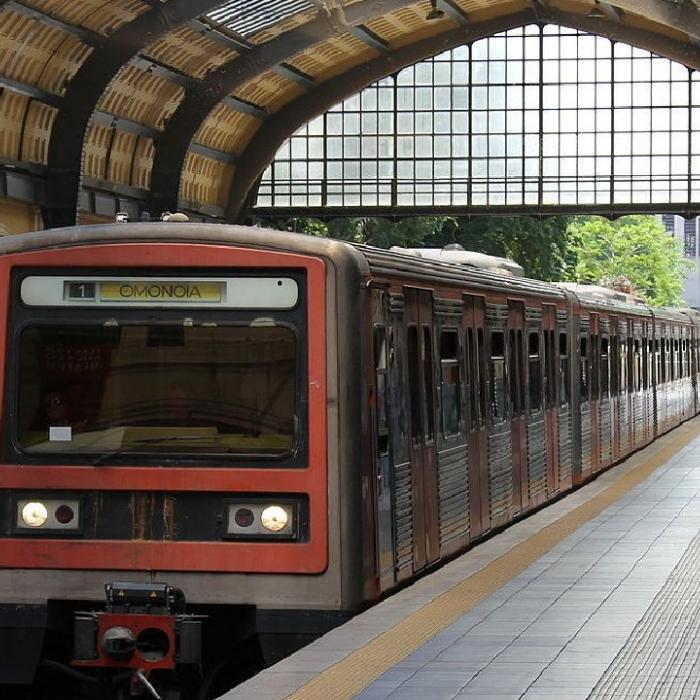 In 2014, Thales won a contract to supply signalling and telecommunication systems for the new rail line between Kiato and Rododafni.