Thales to modernise airport surveillance in Muan, Ulsan and Yeosu Airports for a safer and efficient sky

In the second quarter of 2021, South Korea’s domestic air travel surpassed pre-pandemic levels as more people travelled within the country amidst ongoing restrictions on international travel. As Korea heads towards a rebound in domestic air travel, having the latest in airport surveillance technology will ensure that travellers continue to have smooth and safe journeys throughout the country.

The STAR NG also provides additional functionalities that include altimetry, slow or fast target detection and windfarm filters. The RSM NG is a 2-in-1 meta-sensor, with fully integrated EnHanced Mode S and ADS-B sensors, providing faster track initialisation and detection, with the latest in cybersecurity protection and Health Usage & Monitoring System (HUMS) for optimised maintenance and life cycle costs. With more than 900 Air Traffic Control radars installed in over 100 countries, Thales is a trusted leader in the global market.

Within the scope of the contract, Thales will provide the radars, handle installation as well as provide factory and site trainings for the maintenance and support of the radars and associated equipment to KAC teams, whilst HIST will provide the network infrastructure, communication links, support to the installation and overall project management. By 2024 all three airports are expected to have completed full modernisation of the current Thales systems installed in the early 2000’s.

“With more than 50 years of experience in primary and secondary surveillance radars, Thales is constantly investing to lead the latest innovations in the market for air traffic control radars for safer skies. The RSM NG represents no less than 10 patents and we are pleased to see RSM NG supporting the surveillance and safety in three main airports in South Korea Korea, together with the STAR NG”.  Marie Gayrel, Director of ATC radar activities 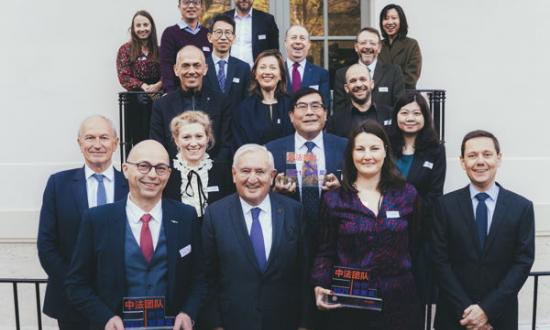 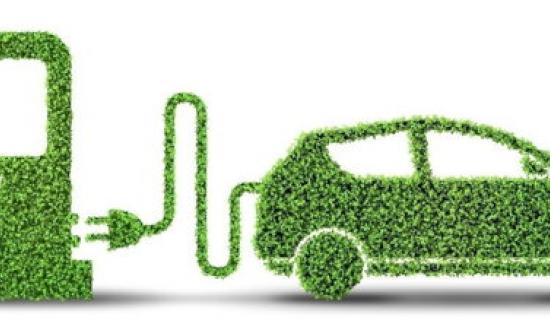 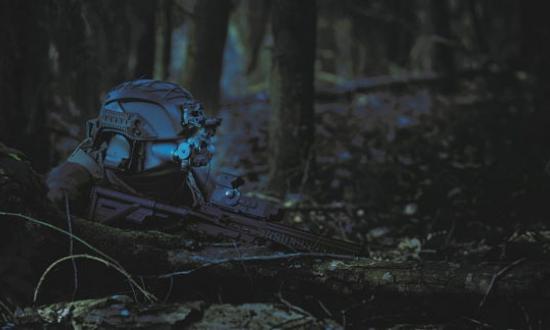