Olivier FLOUS is the Vice President of Engineering & Digital Transformation at Thales Group,coordinating the digital transformation work streams and leading the engineering processes, tools, skills development and competitiveness, overlooking a population of more than 30,000 engineers worldwide.

Before that, Olivier took on various positions from Software Team leader to System Engineering Manager in Electronic Warfare Systems for Combat Aircrafts, as well as Naval Combat Management Systems. He then joined the Transport business where he managed large Engineering Departments, before being appointed in 2008 Technical Director for both Transport and Security Systems.

Meanwhile, he has been the Design Authority for very complex systems such as the Mexico City integrated security system for which he received the “Engineer of the year award” by French press in 2014. He holds an engineer diploma from ENSEEIHT engineering high school.

Do not hesitate to consult us for any events, webinar or conferences.

To inquire about Olivier FLOUS, please fill out the form below. 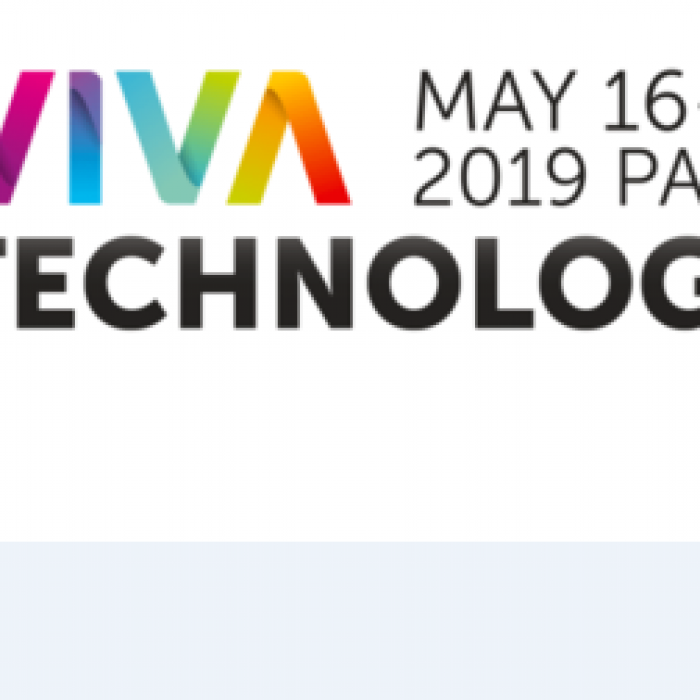 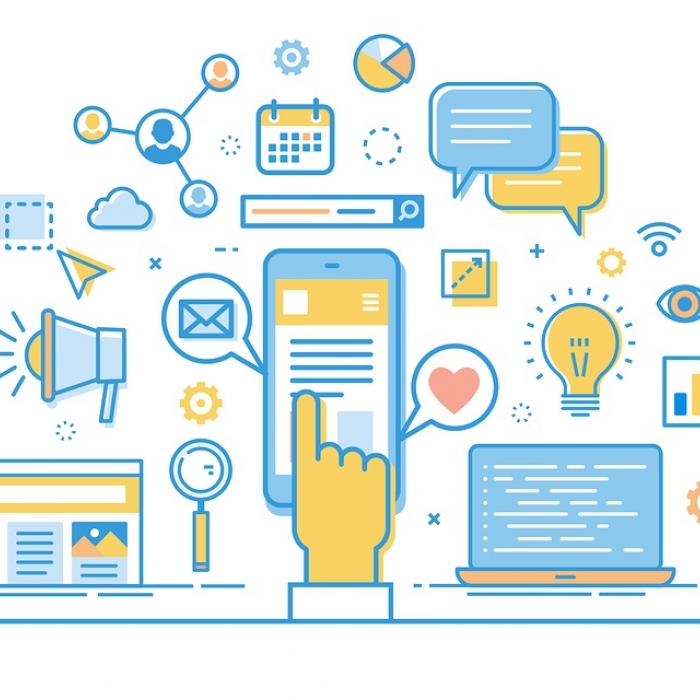 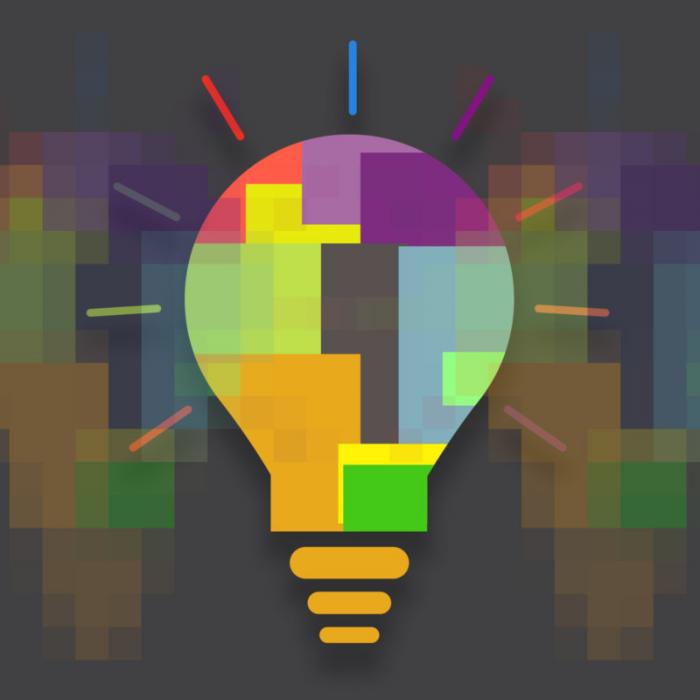 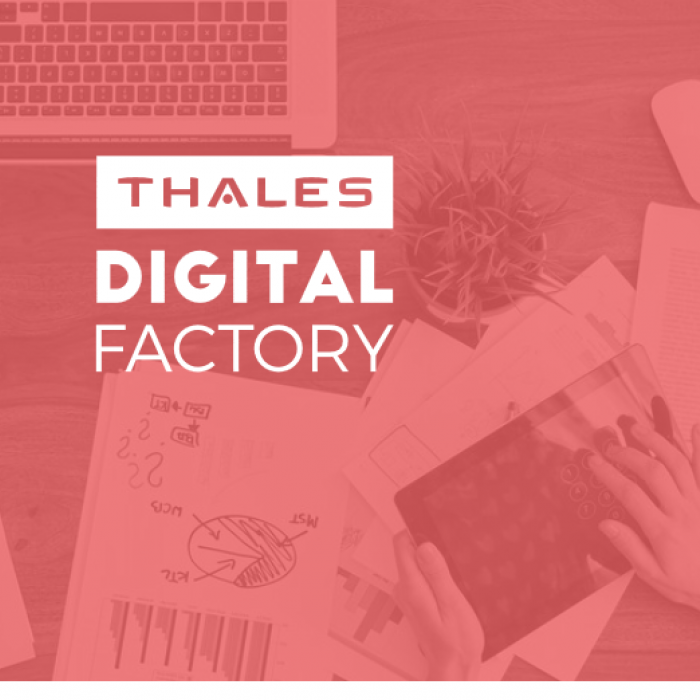 How Thales Create Value With The Digital Factory
Watch More 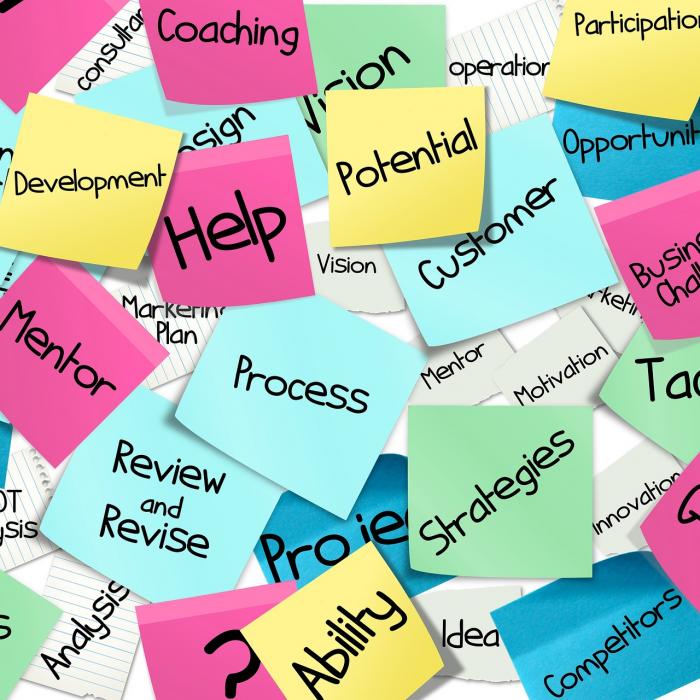 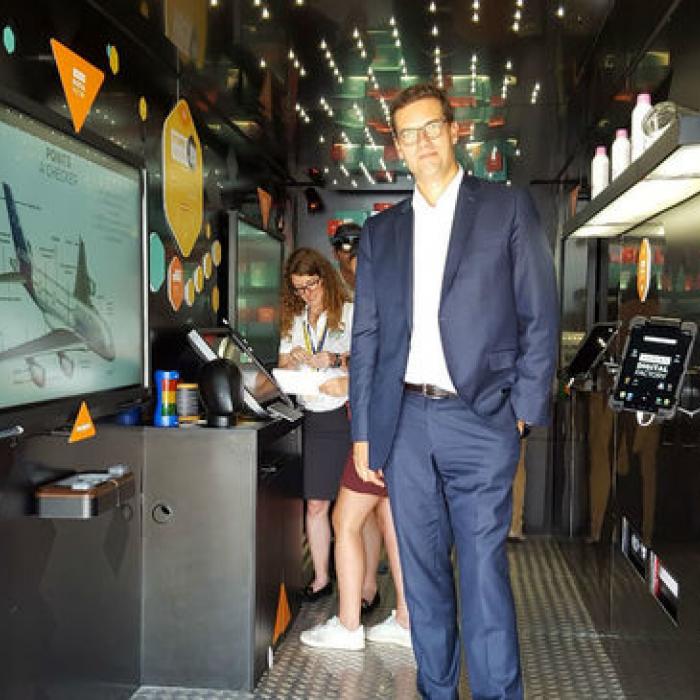