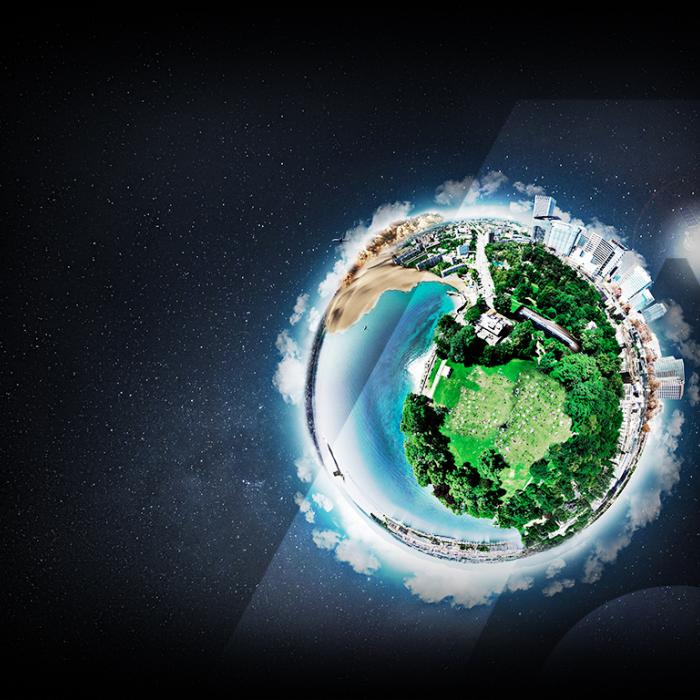 The transportation activities of Thales in Austria date back to the early days of railway engineering. Since then, the company has expanded successfully into new international markets while constantly maintaining a presence in Austria. 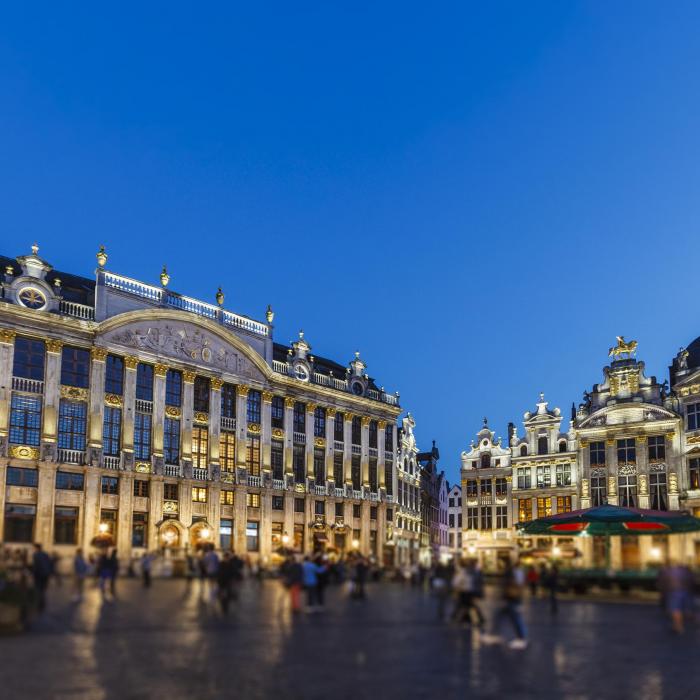 Thales has served the Belgian defence, security, space and transportation markets for more than 50 years and today the Group employs more than 800 people across the country 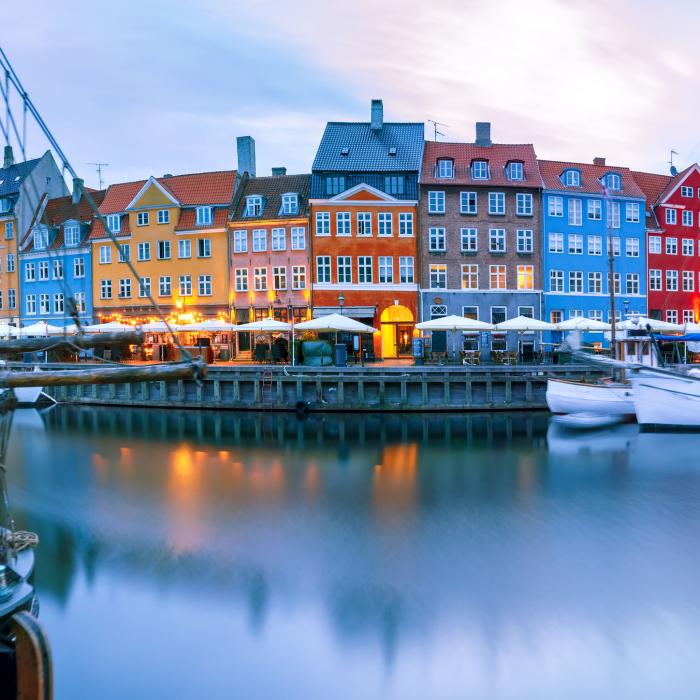 Thales has been involved in Danish projects since 1973 and established the Nordic & Baltic regional office in the country due to the significance of the Group’s activities and market outlook. 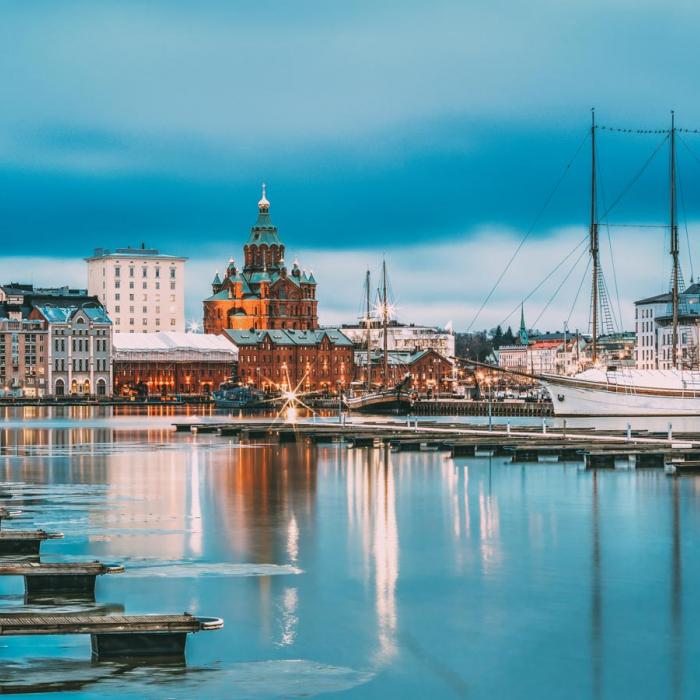 Thales business and corporation with Finnish authorities and governmental institutions dates back to the early 1970’s, primarily in the domain of Air Traffic Management providing Air Control Systems to the civil aviation sector as well as communications equipment to the military. Today, Thales’ Air Traffic Management system covers the whole country. 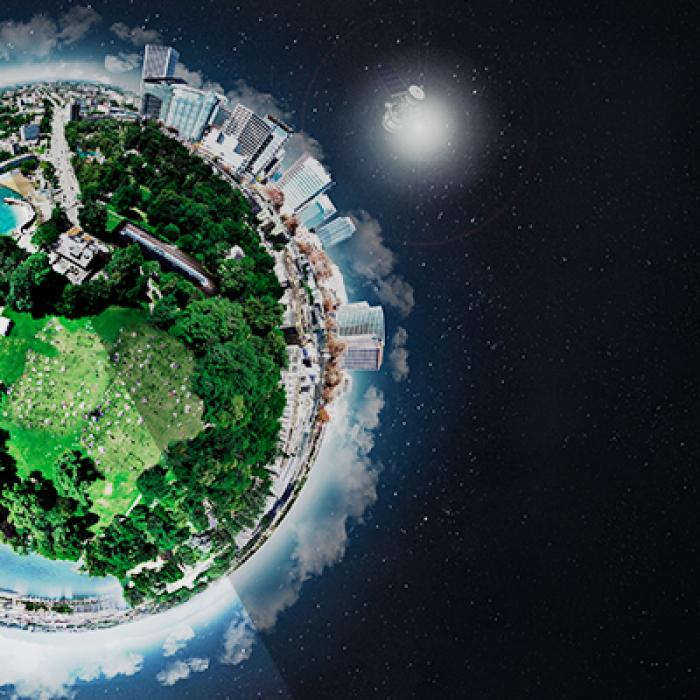 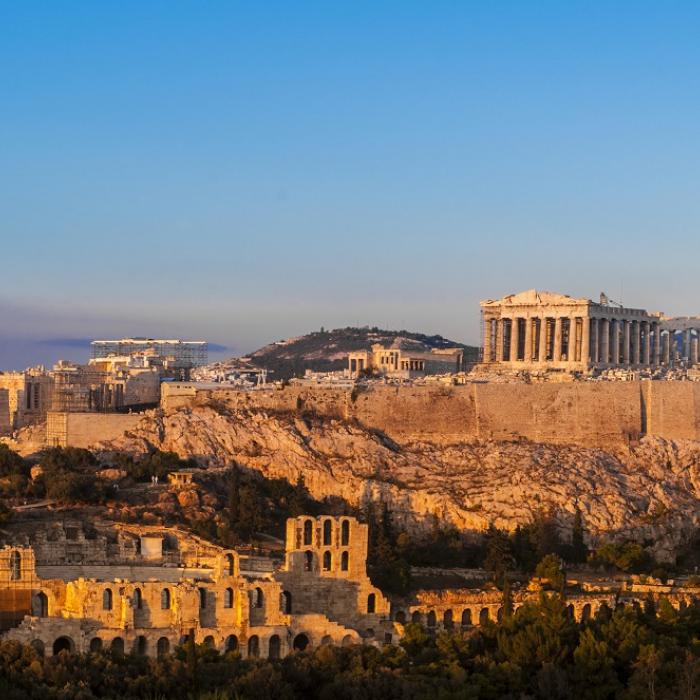 Thales has been active in Greece for 45 years, expanding its historical presence in Defence in the country to cover Air Traffic Control, Transport, Space and Identity markets. In Defence markets, Thales is a supplier of major systems to the Hellenic Armed Forces. These include avionics and mission systems for the Rafale and Mirage 2000/2000-5 combat aircraft, as well as large-scale air defence systems for the Air Force and the Navy.

Thales combat systems are deployed by the Hellenic Navy on board surface vessels, whereas Thales PR4G tactical radios, optronic systems and surveillance radars are in service with the Army. In civil markets, Thales has supplied much of the country’s air traffic management systems as well as signalling systems for the mainline rail network and supervision and communication systems for the Athens metro. 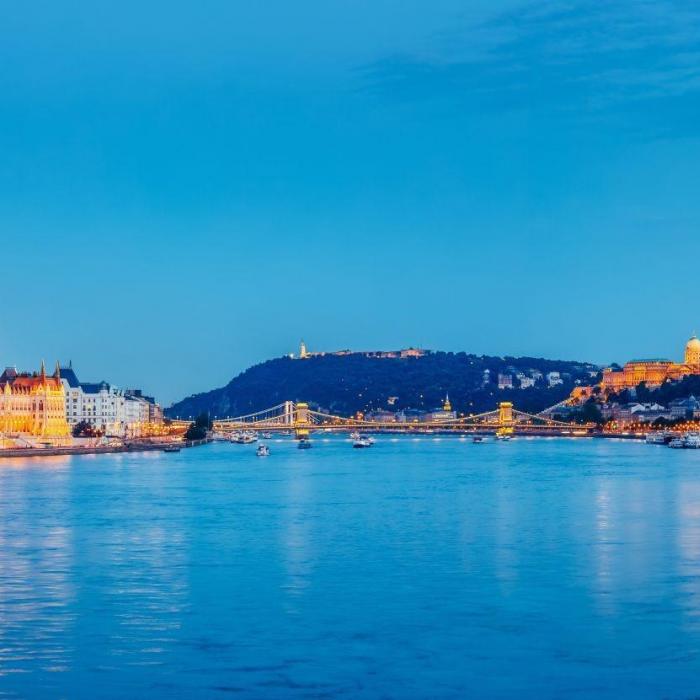 Thales entered the Hungarian market in 1991 and delivers solutions and services for the Transport, Aerospace, Security and Defence markets. With 60 qualified people, Thales delivers systems and services to best meet their customers’ needs. 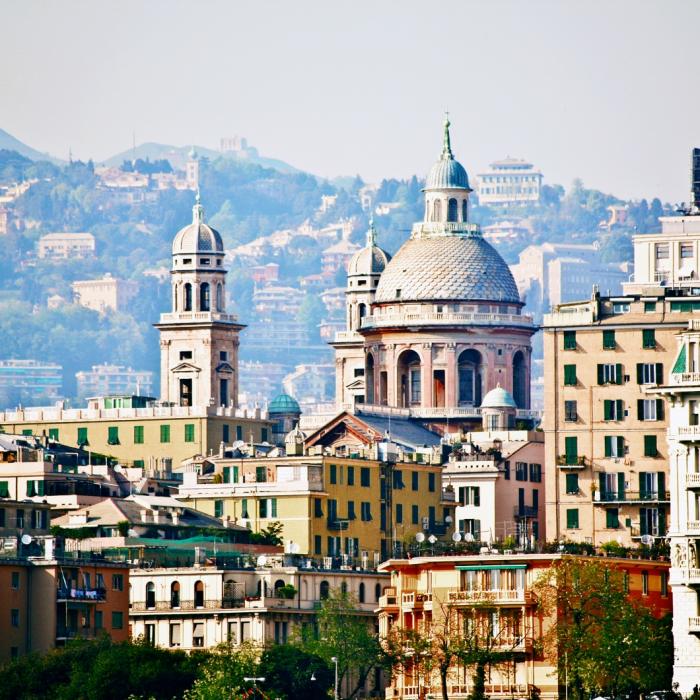 Thales has been present in Italy since 1988 and now has 2800 employees in the country. Thales is operating in the security, transportation, aerospace, defence and space markets. 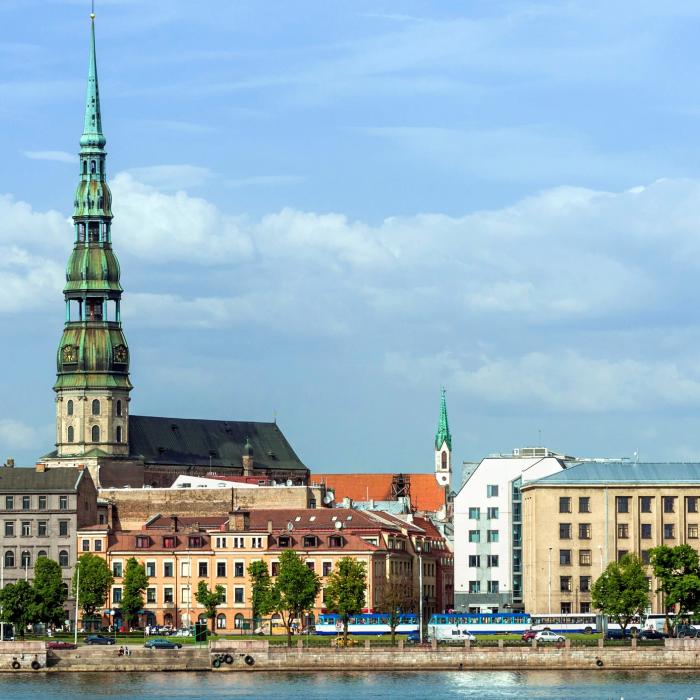 In Latvia, Thales provides innovative solutions and advanced technologies in Defense and Ground Transportation. Thales Latvia is part of the Nordic & Baltic region within Thales headquartered in Copenhagen, Denmark. 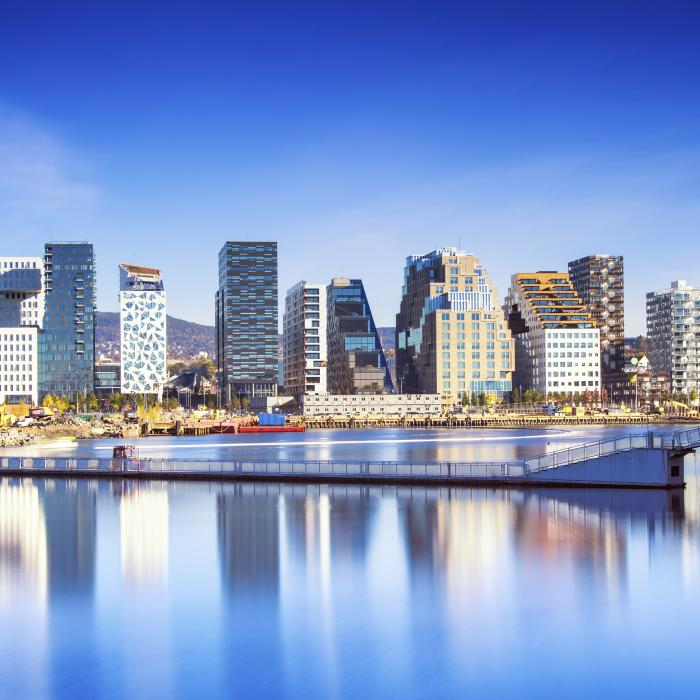 Thales is one of the largest industrial centres of expertise for the development of mission critical systems and solutions in Norway. With a history dating back 100 years, Thales in Norway now employs 220 people across three main sites. 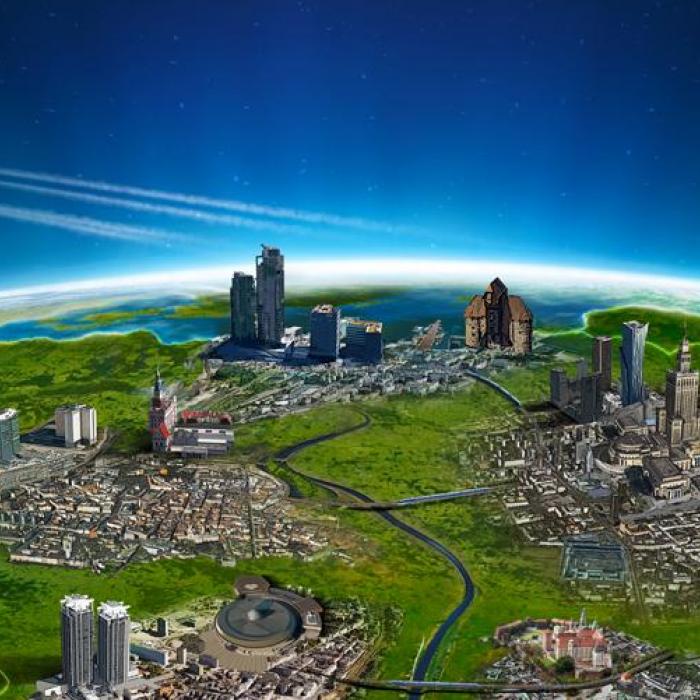 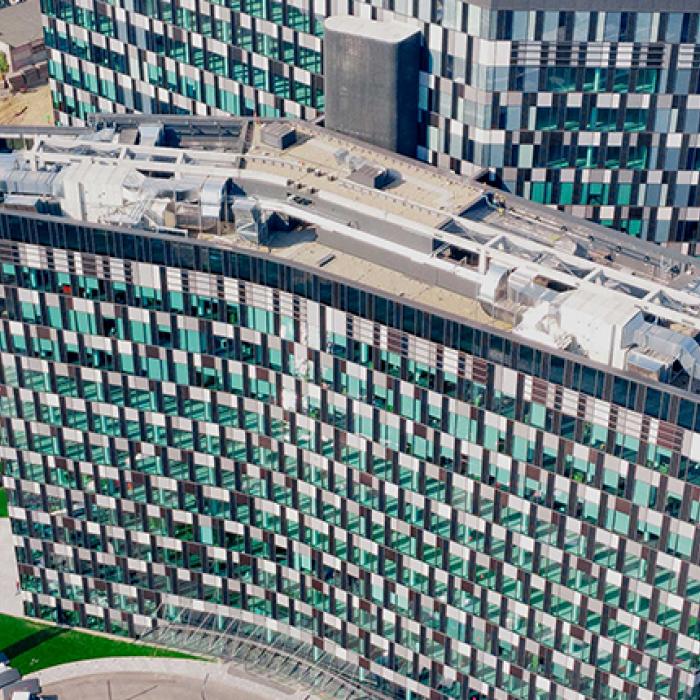 Thales's presence in Spain has taken on a new dimension in order to put at its clients' disposal exceptional human and technological resources in the four main business areas: Defence, Aeronautics and Space, Security and Transportation, Digital Identity and Security. 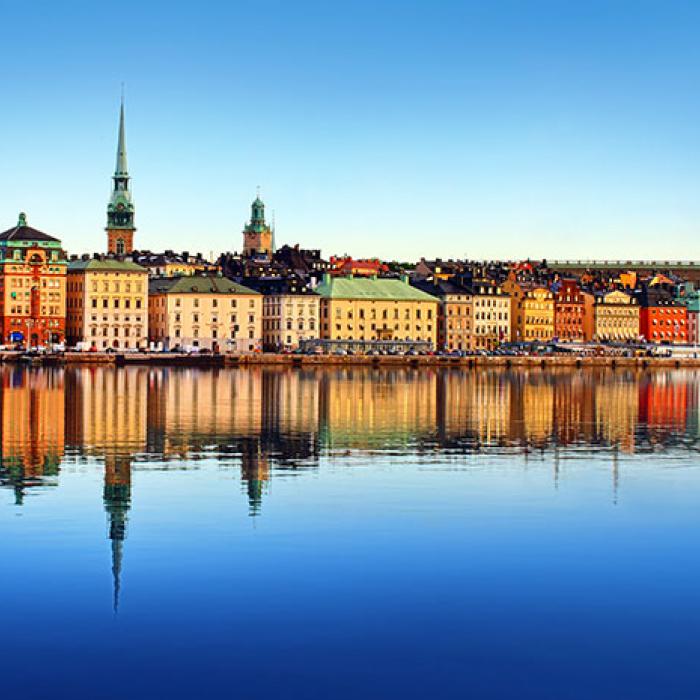 Thales has been involved in Swedish projects since 1998, and we have grown into the company we are today through several important acquisitions. 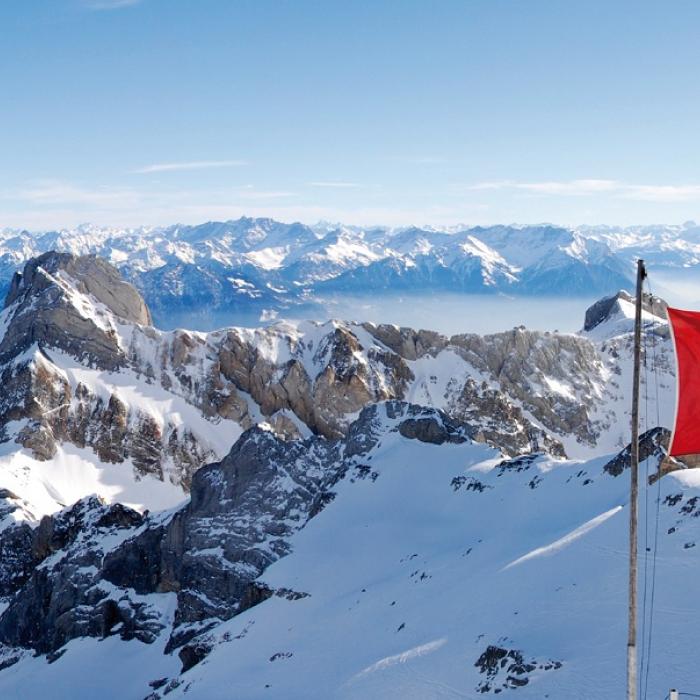 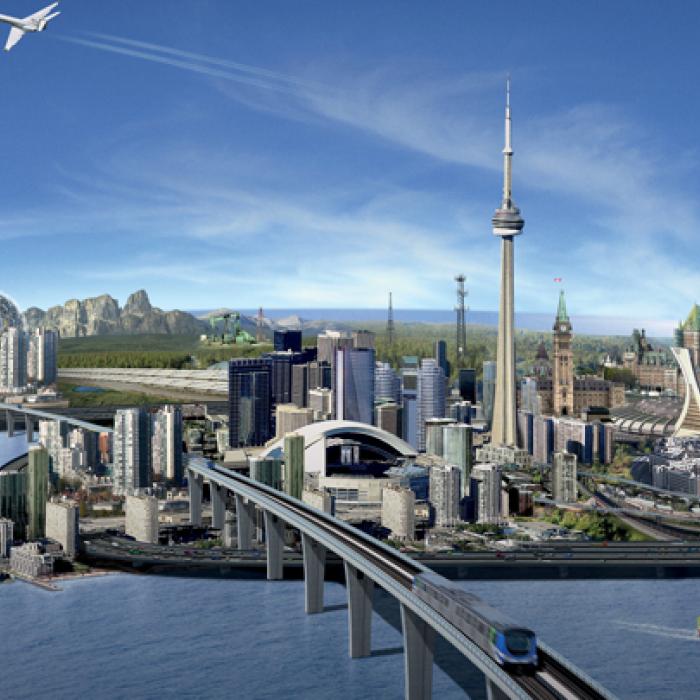 For over 40 years, Thales in the UK has played a major part in the Thales Group’s global vision to make people, property and information safer and more secure…