APAR Block2 defends against saturation attacks in the highest threat scenarios by supporting many simultaneous AAW and ASuW engagements with both active and semi-active guidance using ICWI. Firepower is limited only by the rate of fire by the launcher. ESSM and SM-2 are supported as well as ESSM Block2 and the future Standard Missile family using the JUWL datalink.

The APAR Block 2 will be installed on the new ASW-frigate of the Netherlands and Belgians Navies as well as the F126 of the German Navy. 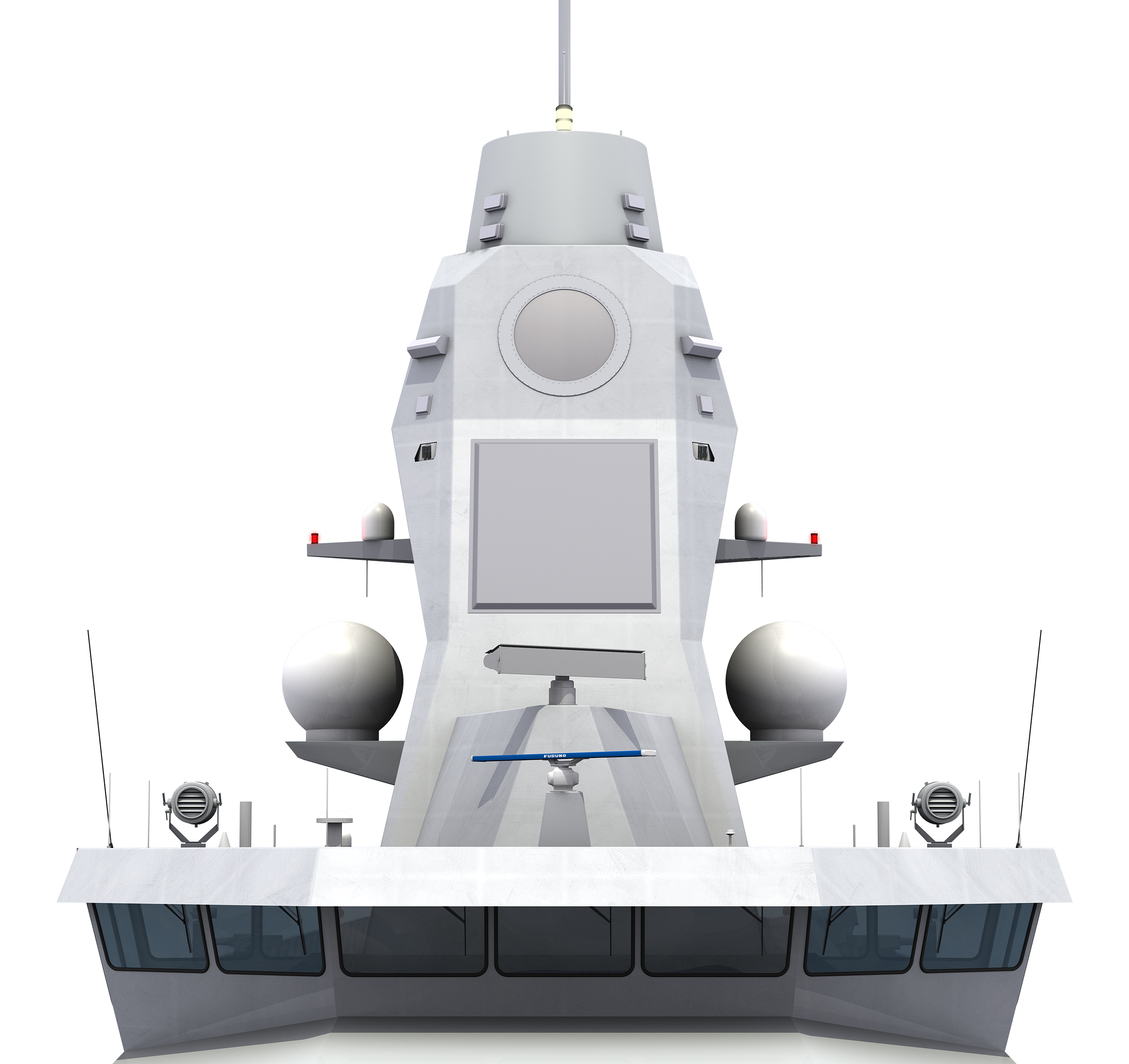 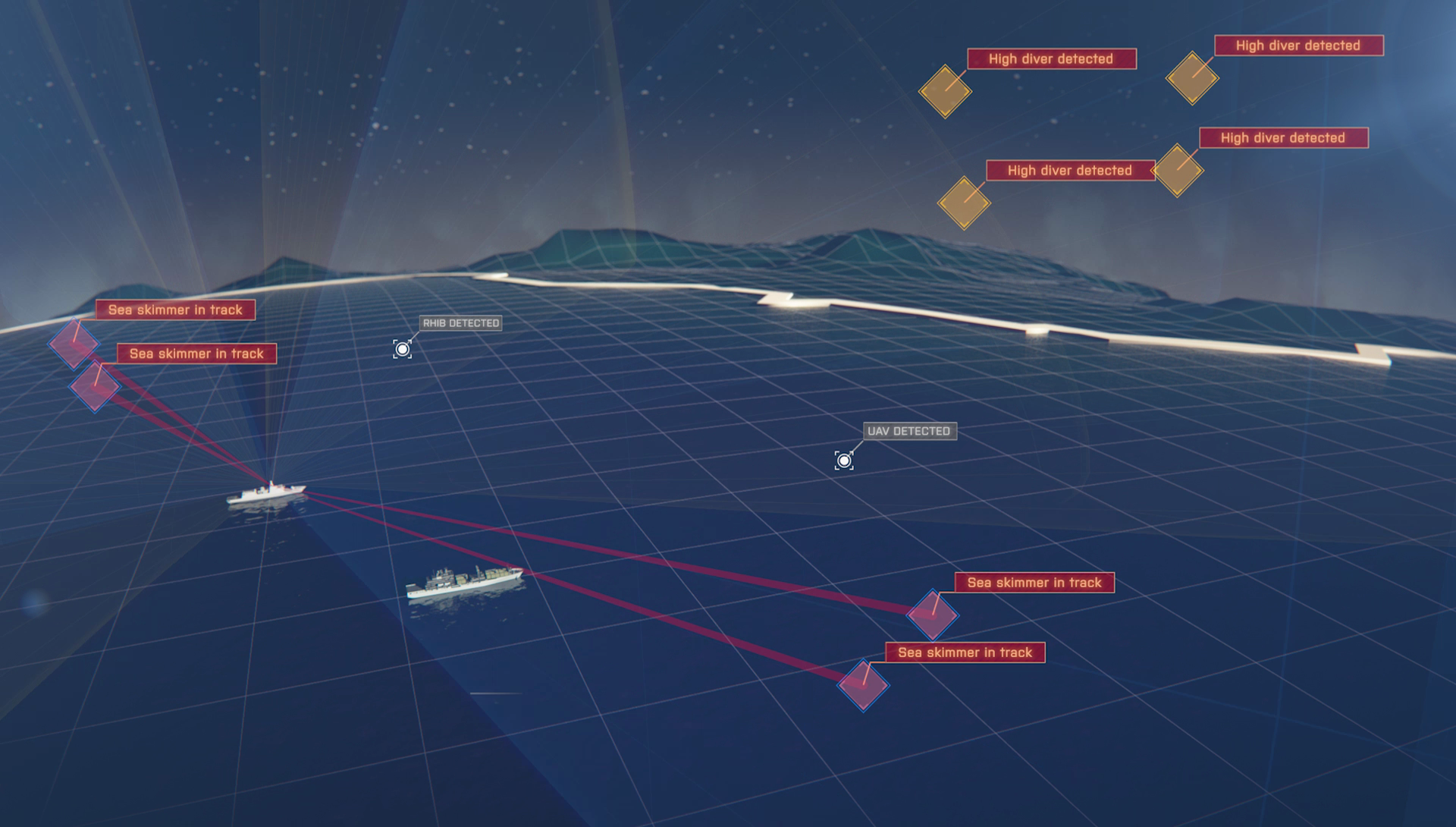